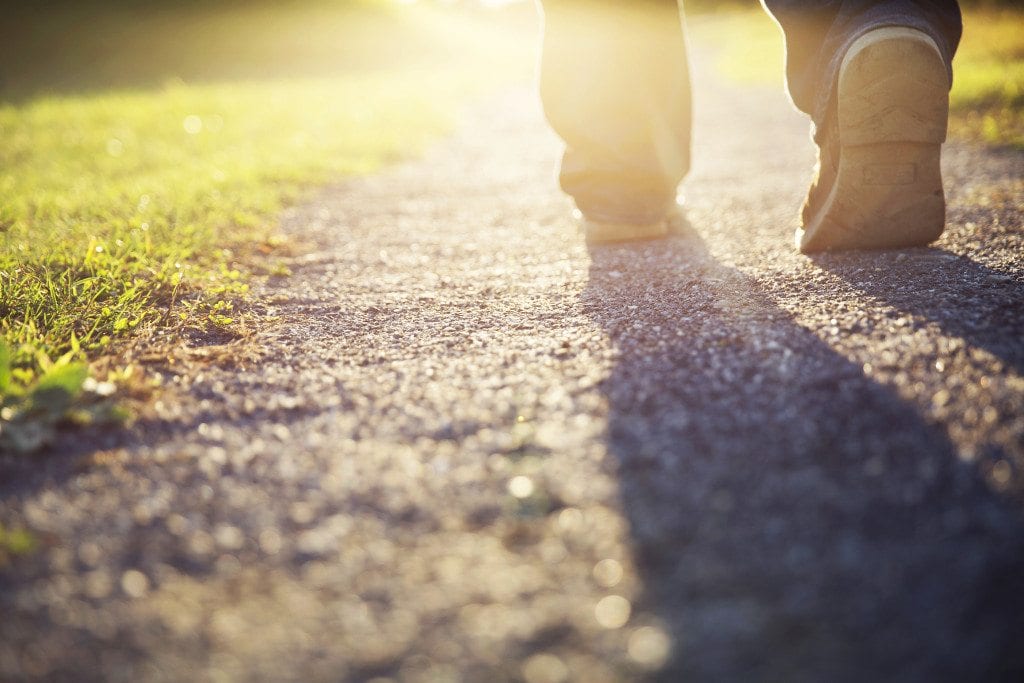 This past weekend as part of a church conference, I sat on a panel discussion on “Progressive Christianity”.

We could have stopped there.

This is the heart of what it should mean to be a Christian of any designation; the desire to continue to move and grow and learn and change, even if those things place us in opposition to the person we once were or the beliefs we once held firmly or the testimony we once gave. As we move through space and time, our faith should be in continual evolution. We should always look back at the previous version of ourselves and realize how much we didn’t know then. We should be able to see how far we’ve come in matters of spirituality.

Progressive Christianity is about not apologizing for what we become as we live this life and openly engage the faith we grew-up with. There are no sacred cows, only the relentless, sacred search for Truth. Tradition, dogma, and doctrine are all fair game, because all pass through the hands of flawed humanity, and as such are all equally vulnerable to the prejudices, fears, and biases of those it touched.

It’s fashionable for more Conservative folk to dismiss Progressive Christianity as some cheap imitation version of the Christian faith; a watered down religion of convenience practiced by people who found “real Christianity” too difficult or demanding.

The truth is that Progressive Christianity is so diverse that it simply cannot be neatly defined or summarized, but here are some things that most who claim the label probably agree on:

We believe that a God who is eternal, isn’t land locked to a 6,000 year-old collection of writings, unable to speak in real-time to those who seek. Revelation can come within and independent of the Bible.

We believe that God isn’t threatened or angered by our questions, our doubts, or our vacillation born out of authentic pursuit, even when those things are labeled heretical by other people. God is more secure than they are in who God is.

We believe that Christian tradition is embedded with thousands of years of misogyny, racism, anti-Semitism, and homophobia, and that our task as Christians in these days is to remove those cumbersome layers and uncover the very essence of what it meant to follow Jesus.

We believe that in the Scriptural command to “watch one’s life and doctrine closely” (1 Tim 4:16), the former is as important as the latter; that faith isn’t only about what you believe, it’s about whether or not your life reflects what you profess to believe.

We believe that social justice is the heart of the Gospel, that it was the central work of Jesus as evidenced in his life and teachings; the checking of power, the healing of wounds, the care for the poor, the lifting of the marginalized, the feeding of the hungry, the making of peace.

But what is as notable as what Progressive Christians agree on—is all that we do not.

We differ widely with regard to the inerrancy of Scripture, the existence of Hell, intercessory prayer, salvation by atonement, abortion, the death penalty, and gun control.

There is no party line to tow. We don’t all identify as Democrats or pacifists or socialists. We identify simply as followers of Jesus; carefully, thoughtfully, seriously seeking to understand more today than we did yesterday, and to live lives that as best we can discern, resemble Christ’s.

Progressive Christianity is not the path of least resistance, but often the road of greatest turbulence. It places us in the decided minority in the larger Church. It creates conflict in our families and faith communities. It costs us friends and ministries and holidays with loved ones. It brings silence and shunning and separation from those we once were welcomed by. It makes us feel like strangers and orphans in the religion we used to call home.

But these things are the worthy tax on living a fully authentic faith; one where we are confident that all that is not God will fall away as we walk. We are on a continual pilgrimage toward what it looks like to perpetuate Jesus, and we don’t distinguish our road from that of Christians who may be more Conservative or more secure in orthodoxy. It is the same road.

We are all Christians progressing.