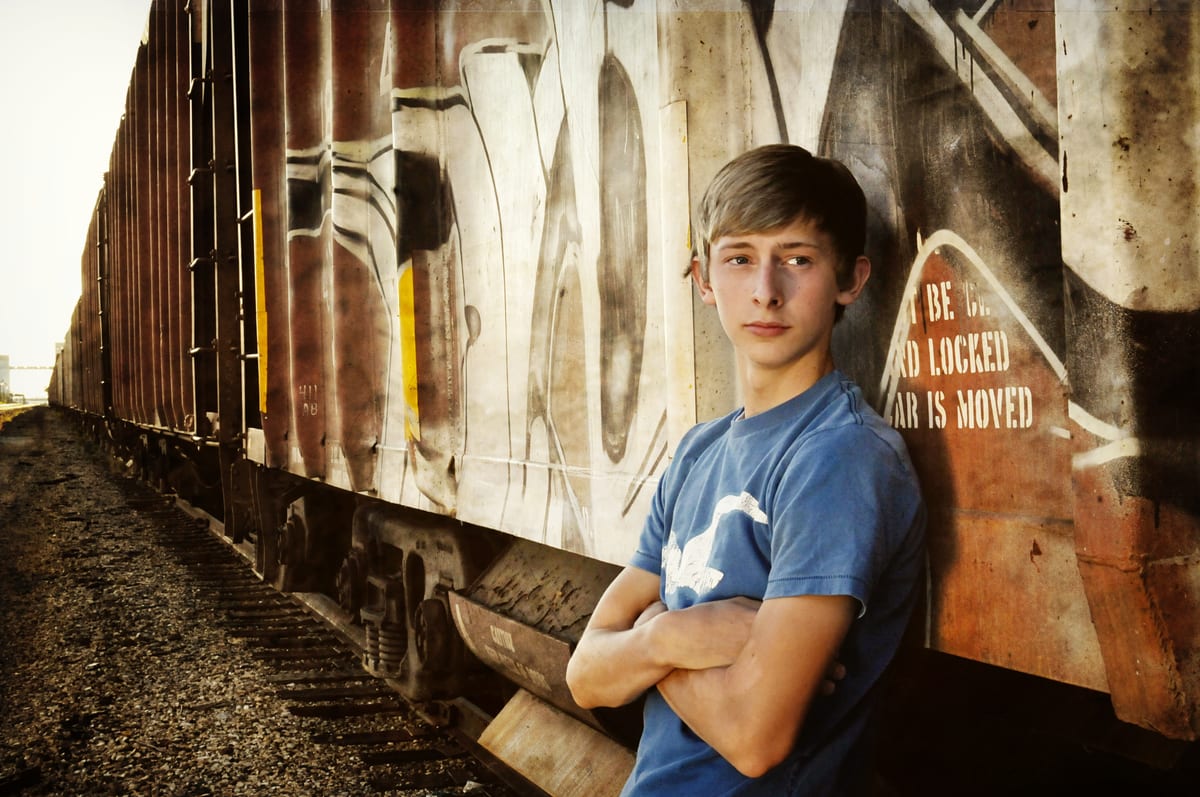 My son is 11 years old; bright and beautiful and fitted with a heart far larger than it has a right to be. He’s that kind of brilliantly alive that only an 11-year old boy can be.

And we let him down.

Donald Trump did.
The GOP did.
The Evangelical Right did.
Much of America did.
I did.

While so many people openly (and rightly) lamented the devastating effect Donald Trump’s disgusting treatment of women (and the inexplicable defending of said treatment) will have upon young girls looking on, we all forgot something: our sons were watching and listening too.

I’m not sure we’ve stopped to think about what kind of young men we’re creating right now.

I don’t know if we’ve considered the collateral damage this is doing within the boys in our collective care.

I don’t think we can fathom what our sons in a Donald Trump America are likely to grow into:

Men with a dangerous sense of entitlement when it comes to the bodies of women.
Men for whom violent, hateful, objectifying words about women are viewed as normal.
Men who believe that money and power and their penises give them license to do whatever they want with a woman regardless of what she wants.
Men for whom the very idea of consent is unimportant.
Men who believe they will get rewarded for their misogyny and sexism and filth, because they’ve watched it happen.
Men who grow to have no value for the truth.

When my son first asked me what Donald Trump said about women, and I did the best I could to relay it all without using the actual words, because to use the actual words Trump used, would have meant subjecting my son to the kind of explicit, angry vulgarity that isn’t normal and shouldn’t be normal for 11-year old boys—or boys of integrity of any age.

The words about women from a man who is now President, unfit to be repeated by a father to his son. Let that sink in for a minute.

Trying to find any scenario in which any man talking about grabbing a woman by the genitalia and forcing himself on her physically is at all normal or acceptable, underscores the tragic absurdity of it all. It also illustrates the depths to which we’ve fallen and the sickness which is so pervasive; that our politics now so easily trumps our humanity.

The fact that a man with such a well-documented pattern of misogyny was the GOP representative for the highest office in the country (let alone garnering the support of millions of people who claim faith in Jesus) should be an embarrassment to any self-respecting parent and Christian. We should be sick to our stomachs right now, realizing how poisonous this all is to the hearts and minds of our boys. We should be openly condemning it all, if we had any regard for them and any interest in who they are becoming.

That so many fathers (and mothers) are not doing so, means that maybe Donald Trump is exactly the person to best represent us in the world. Maybe that is how low the bar we’ve set for our young men really is. Maybe the support for Trump is a true measure of the hatred so many men have toward women and the self-loathing too many of those women are afflicted with.

I have better dreams for my son than this.

I believe my son deserves better than this week. All our sons do.

They deserve far better than a Donald Trump presidency. They deserve a higher definition of what it means to be a man, than an insulting, groping, bragging predator who treats women with complete disregard.

They deserve a Christianity that isn’t as pliable as the Conservative Right and so many professed believers have made it in order to accommodate their candidate.

They also deserve better than to see adults making excuses for the words Trump has said and the things he’s done. They deserve parents, mentors, and role models who won’t sell their souls to align with a party or retain power.

One day my son will be a man, and I’ll be damned if I’m going to ever worry that he’s not a man who recognizes women as valuable and equal and worthy of respect, and I’m going to shout down all the voices that would speak something different into his ears, even if those voices are of family members, friends, pastors, and Presidential candidates.

Rationalizing sexual assault and violence toward women as just “boys will be boys”, is the best way to ensure that our boys grow-up to become abusive men who have contempt for women and believe that to be what all men do. I refuse to participate in that.

At this point, opposing this kind of language and behavior shouldn’t be seen as a political move—but a human decency move. There shouldn’t be an alternative side to choose here; not if we love our sons and daughters.

Right now my son and millions of other bright and beautiful boys with big hearts and bigger questions are watching and listening to Donald Trump, and to us.

He is failing them.

We can’t afford to.