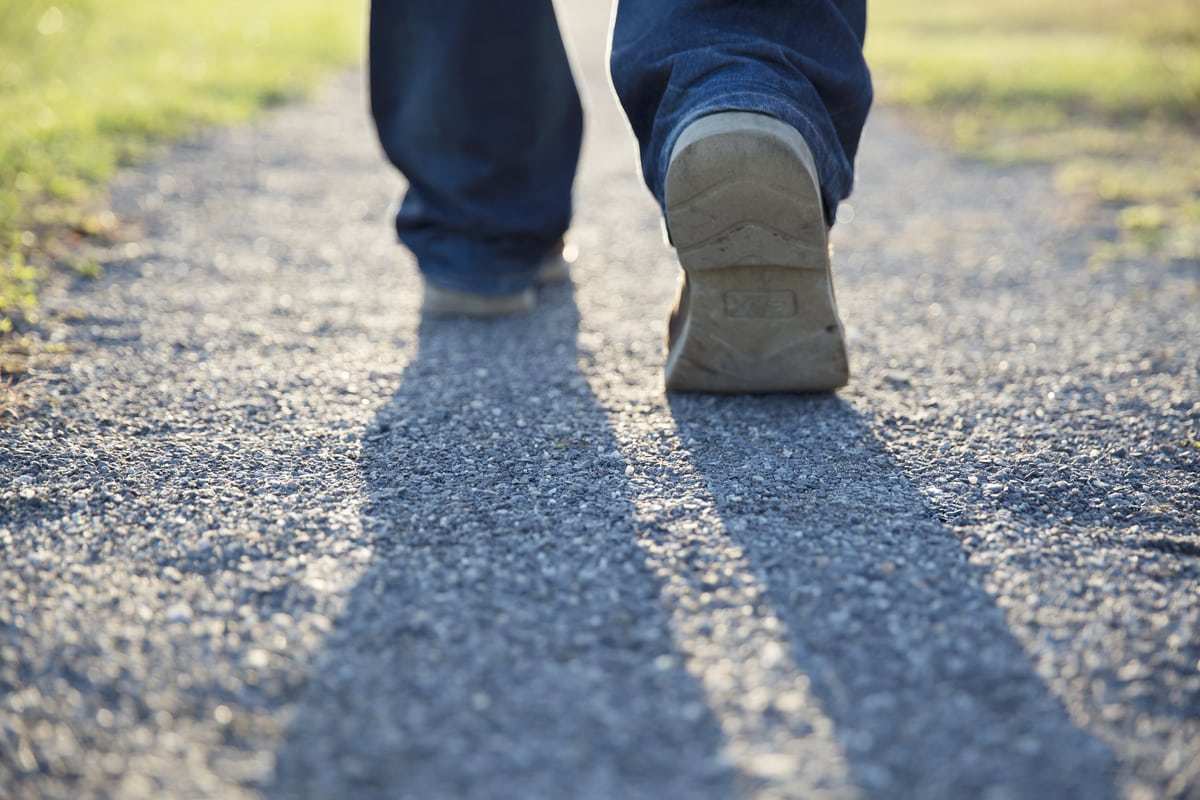 Growing-up in the Church, I was taught that the worst thing one could be was a non-believer; that nothing was as tragic as a doomed soul that condemned itself by rejecting God. The religion of my childhood drew a sharp, clear line between the saved and the damned. All that mattered was making sure someone found themselves on the better side of this line—and the Atheists and Humanists didn’t have a shot.

In light of this supposed truth, the heart of the faith (I was told), was to live in a way that reflected the character and love of Jesus so vividly, so beautifully, that others were compelled to follow after him; that a Christian’s living testimony might be the catalyst for someone’s conversion. The Bible called it “making disciples” and it was the heart of our tradition. As the venerable hymn declared, we Jesus people were to be known by our love.

What a difference a couple of decades make.

Just ask around. People outside the Church will tell you: love is no longer our calling card. It is now condemnation, bigotry, judgment and hypocrisy. In fact, the Christianity prevalent in so much of America right now isn’t just failing to draw others to Christ, it is actively repelling them from him. By operating in a way that is in full opposition to the life and ministry of Jesus—it is understandably producing people fully opposed to the faith that bears his name.

In record numbers, the Conservative American Church is consistently and surely making Atheists—or at the very least it is making former Christians; people who no longer consider organized religion an option because the Jesus they recognize is absent. With its sky-is-falling hand-wringing, its political bed-making, and its constant venom toward diversity, it is giving people no alternative but to conclude, that based on the evidence of people professing to be Godly—that God is of little use. In fact, this God may be toxic.

And that’s the greatest irony of it all; that the very Evangelicals who’ve spent that last 50 years in this country demonizing those who reject Jesus—are now the single most compelling reason for them to do so. They are giving people who suspect that all Christians are self-righteous, hateful hypocrites, all the evidence they need. The Church is confirming the outside world’s most dire suspicions about itself.

These people aren’t stupid. They realize that bigotry, even when it is wrapped in religion or justified by the Bible or spoken from a pulpit is still bigotry. They can smell the putrid stench of phony religion from a mile away—and this version of the Church, frankly reeks of it. People are steering clear in droves, choosing to find meaning and community and something that resembles love outside its gatherings.

With every persecution of the LGBTQ community, with every unprovoked attack on Muslims, with every planet-wrecking decision, with every regressive civil rights move—the flight from Christianity continues. Meanwhile the celebrity preachers and professional Christians publicly beat their breasts about the multitudes walking away from God, oblivious to the fact that they are the impetus for the exodus.

And one day soon, these same religious folks will look around, lamenting the empty buildings and the irrelevance of the Church and a world that has no use for it, and they’ll wonder how this happened. They’ll blame a corrupt culture, or the liberal media, or a rejection of Biblical values, or the devil himself—but it will be none of those things.

No, the reason the Church soon will be teetering on the verge of extinction and irrelevance, will be because those entrusted to perpetuate the love of Jesus in the world, lost the plot so horribly, and gave the world no other option but to look elsewhere for goodness and purpose and truth.

Soon these Evangelicals will ask why so much of America has rejected Jesus, and we will remind them of these days, and assure them that they have not rejected Jesus at all—they just found no evidence of him in their Church or in them.

655 thoughts on “The Christians Making Atheists”