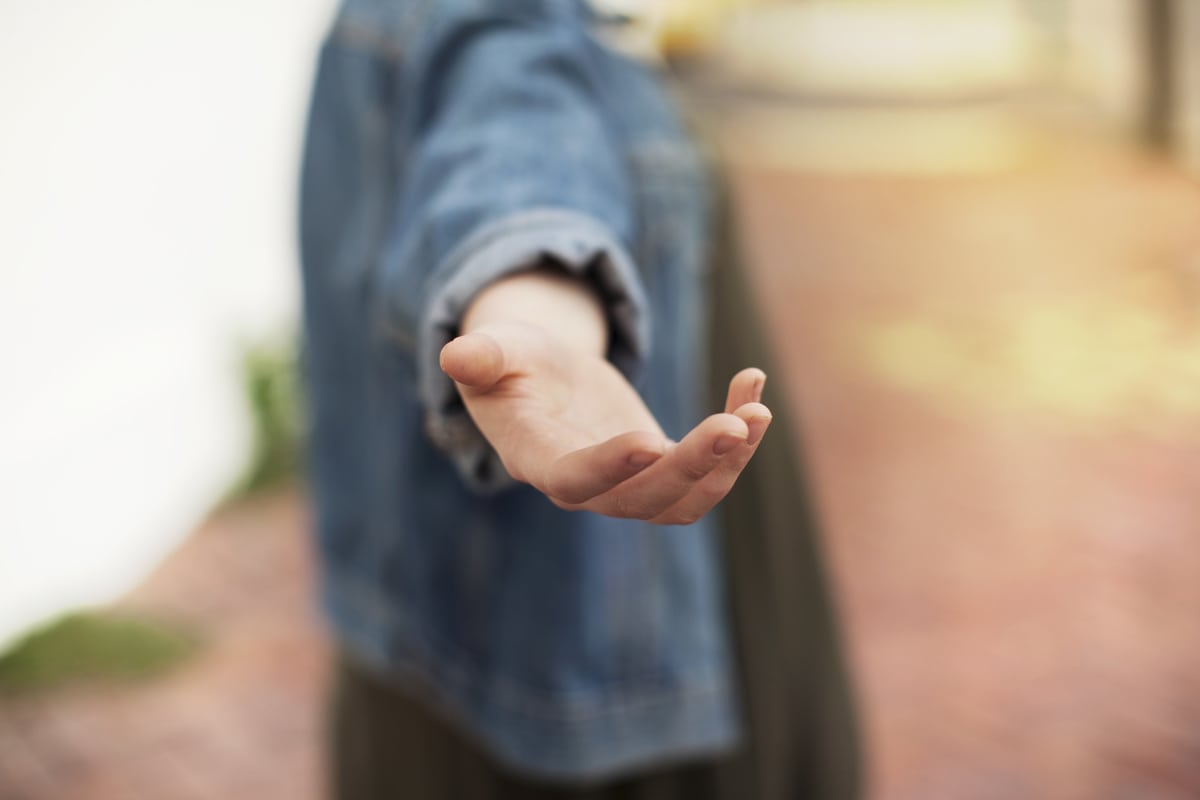 It’s easy to be fooled by loud things.

American Bible Belt Evangelical Christians have gone all-in with this Presidency, and in order to do so, they’ve had to sell their souls, abandon their namesake, and remove any semblance of Christlikeness from their corporate faith expression.

He has been rendered largly nonexistent in their midst.

Conservative Evangelical Christianity in America is now marked by a poverty of compassion and an abundance of cruelty; inextricably tied to this Administration, purposefully disfigured and remade in its own ugly image. It has become synonymous with hostility to outsiders, with contempt for the poor, with privilege and supremacy, with rabid nationalism, with a Christianity of might.

In other words, practically speaking, Jesus of Nazareth is extinct in this supposed community of Jesus followers—and I’ve fully grieved it all.

With great sadness I’ve watched it all unfolding over the past eighteen months; high-profile pastors, Conservative politicians, and once reasonable pewsitters, all slowly succumbing to the seductive pull of power and the cheap high of nationalistic war rhetoric. They’ve made a series of small or quite substantial moral concessions along the way, leading them here: miles away from their spiritual center—to a Christianity that has no need for Jesus.

It’s all been fairly disheartening to see one’s faith tradition swallowed up by a violent, bullying, gun-toting, whitewashed, “don’t tread on me” cultural smallness, that has nothing in common with the generous, open-hearted, least-loving Christ of the Gospels.

I’d started to believe that this Jesus was gone forever—but I was mistaken. I’d been paying too much attention to this loud, hateful clanging cymbal. Thank God for the heretics.”

The Jesus I knew as a child and came to aspire to in adulthood is still here, and it is the heretics who are preserving him.
It is the maligned backsliders, the Godless heathens, and the derided social justice warriors who are replicating his compassion for hurting people, his welcome for foreigners, his generosity toward the hungry, his gentleness for the marginalized.

I’ve been visiting these local Progressive faith communities every week, and they are doing joy-giving, life-affirming, wall-leveling work—alongside people of every color, orientation, and nation of origin.

They are providing Sanctuary for refugees, making meals for multitudes, offering embrace to the estranged, standing between the vulnerable people and the opportunistic predators around them—you know, like Jesus would.


And in our gatherings, Atheists and Muslims and Jews and Agnostics have stepped into these communities and found something they have not found in the counterfeit Christianity so loud in this country: they have found welcome.

It’s all been fully and beautifully surprising, to see this Jesus still alive here in these people.

You may have given up on a Christianity that resembles Jesus, and I can’t blame you. The people claiming his name right now who have the microphone, the platform, the headlines, and the legislative pull—are providing good reason to lose hope, ample cause to imagine Jesus’ extinction, great evidence that this thing is devoid of goodness.

But there is a quieter, more loving, less self-seeking, less headline grabbing expression of faith in this country, that is everything Jesus said he would be: good news to the poor and the disenfranchised, hope for those feeling tossed by the storms of this life, refuge for the oppressed—and trouble for the wolves who come to devour them.

In these progressive Christian communities all over this country, the peacemaking, neighbor loving, foot washing, leper-embracing Jesus is not only still present, but being multiplied by kind people determined to perpetuate him here.

There is a Jesus here who invites women into ministry, who feels compassion and not contempt for the poor; one who calls disparate people to join him, one who destroys all barriers.

There is a Jesus here of justice and mercy; one championing diversity and equality, one committed to altering the planet in a way that gives voice to the voiceless and resistance to the hateful.

This Jesus is here, and he will never be driven to extinction so long as there are heretics, heathens, and backsliders who refuse to let him die simply because religious people have no use for him.

These people are still reaching out a hand to this hurting world because they are compelled by their faith to do so.

If you are a person of faith and you’re exhausted from a Christianity of cruelty and malice; if you’ve given up on finding anything more redemptive or anything worthy of your presence and time, seek out a Progressive faith community this week—and allow yourself to be beautifully surprised by a radically loving, lavishly welcoming, compassionate activist Jesus you thought was gone for good.

78 thoughts on “Progressive Christians are Saving Jesus from Extinction”