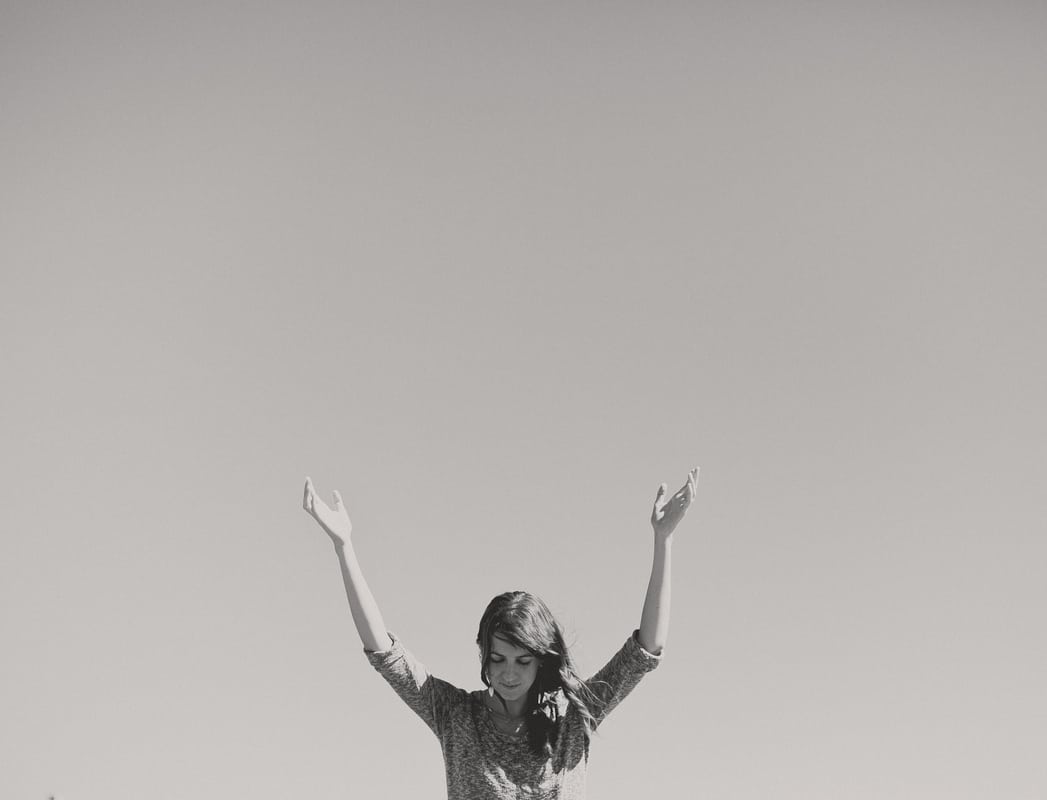 It wasn’t some congratulatory self-identifier as it is today; a way of loudly trumpeting one’s own supposed goodness, quickly slapped on Twitter bios and bumper stickers and t-shirts without forethought or personal cost or empirical evidence. It wasn’t about a place you visited for an hour on Sunday before Cracker Barrel, either.

The term Christian was originally a designation of the community of people following Jesus, by those outside of it after his death—and it was quite likely a slur; a scarlet letter attached to a marginalized group who’d traded comfy allegiance with Caesar for dangerous devotion to an itinerant Hebrew street preacher from Nazareth.

In the Roman Empire in which it was born, Jesus’ movement was fully countercultural; shunning its power and material wealth, breaking its barriers between the important and the inconsequential, fighting the stereotypes of the in and the out. It was a table builder and a wall breaker.

These “little Christs” as they were called, were derided by outsiders because the expansive, diverse, interdependent community they were creating stood in such opposition to Rome’s singular trickle down might—and their presence created turbulence there.

Being called a Christian then, meant ridicule and threat and oppression from the Government and the religious leaders. It wasn’t a cheap decal one adorned themselves with to declare their own righteousness; it was applied to them by powerful people who despised them.

Trump Christians wouldn’t be called Christians by these people, they would be called Romans—and those following Jesus then, wouldn’t recognize people supporting this President now, as their spiritual descendants.

There would be no bloodline to trace, no affinities to note, no visible family resemblance.

People aligned with a Jesus who said “Let the children come to me and do not hinder them”—would have been fully sickened by families separated at borders.

People connected to a Jesus who said, “You cannot serve both God and money”—wouldn’t be overlooking adultery, corruption, and bigotry just to pad their nest eggs.

People synonymous with a Jesus who fed a hillside multitude, not because they were right or saved or moral, but because they were hungry—wouldn’t recognize a “pull yourself by your own bootstraps” callousness toward those in need.

People associated with a Jesus who touched lepers and healed the blind and bleeding—wouldn’t be able to comprehend believers who penalized people for preexisting conditions or made staying alive a financial death sentence.

Most of all, people connected to Jesus they weren’t tripping over themselves to publicly claim their Christlikeness. Other people decided that.

People currently supporting this President can label themselves any way they want.

They can imagine themselves sanctified while perpetuating something that far more resembles Caesar of Rome than Jesus of Nazareth.

They can try and retrofit Jesus’ Christianity to the bloated, self-aggrandizing, malevolent Empire they’re currently wallowing in.

They can try and bastardize Jesus expansive’ “For God so loved the world” purpose statement, into a walled-off, gated community “America First” rally slogan.

They can even preach the angry gospel of white nationalism and contempt for outsiders—and call themselves Christian while doing so.

But no one in the time of Jesus would be calling them Christian.

Not the Romans.
Not the Christ followers.
Most of all, not Jesus.

The first Christians were labeled Christians, because they emulated Christ—in all his compassionate, kind, loving, healing, welcoming, border-breaching, barrier-busting goodness.

These folks emulate someone antithetical to all of it.

Technically speaking of course, given the origins of the word, none of us should claim to be Christian—but if we’re going to, we should at least seek some spiritual synergy.

They may be self-identified Christians, but from the outside the title is suspect.
They aren’t “Little Christs”
They aren’t “followers of the Way.”
They aren’t even Evangelicals.

They are “Little Trumps.”

In that God of arrogance and greed and enmity, they truly trust.