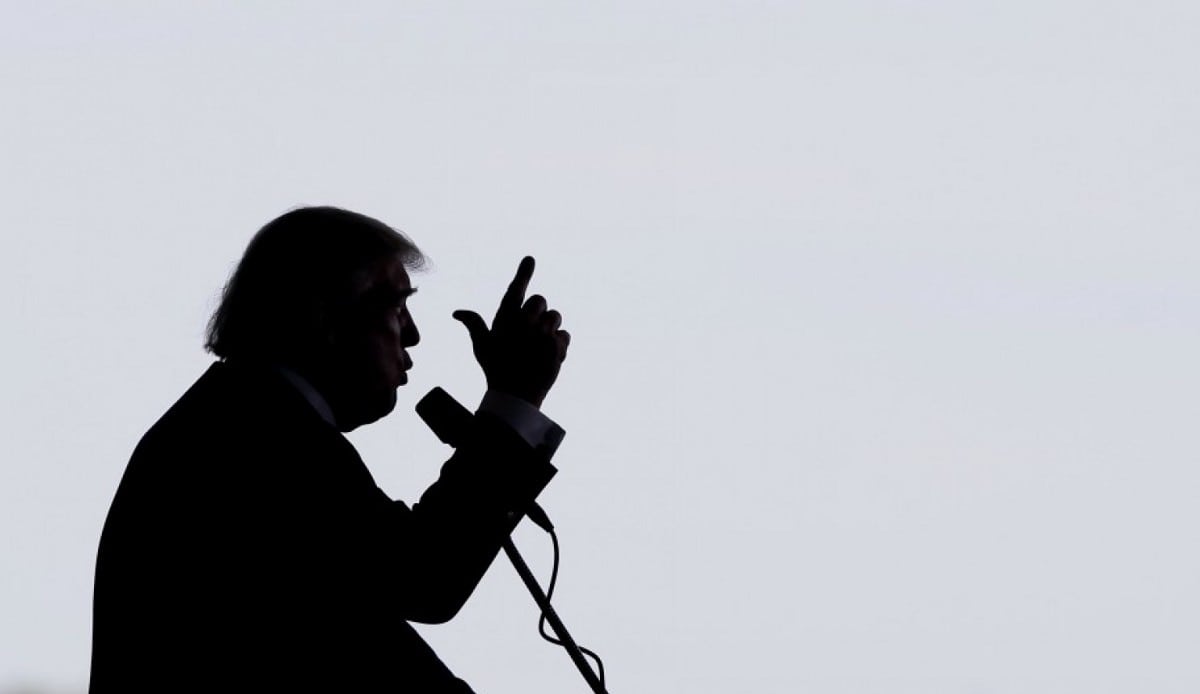 America could really use a President right now.

I have this thought more often than I care to consider.

I have it again today.

As the funeral for Senator John McCain approached, we found ourselves in yet another occasion of national consequence; one our supposed Commander-In-Chief was intentionally excluded from because he is beneath the dignity and capability the moment requires.

Like an impulsive child who cannot handle adult things, he needs to be worked around by the big people around him, so as not to overwhelm him or set him off or highlight his immaturity or trigger his tantrums.

Today, as every day since January 2017, in a moment of gravity, we simply act and move as if we do not have a sitting President, because for all practical purposes—we do not.

This moment plays itself out whenever there is a national tragedy, whenever compassion or decency or strength or goodness are required; whenever an adult leader would be called upon and compelled to actually lead us.

In those moments, he does not lead—he tweets.

Our petulant, amoral, intellectually drowning, emotionally crippled White House squatter, once again sits sequestered in some heavily bunkered bathroom behind a phone, ranting to the ether in all caps nonsense—unable to have rational debate, unwilling to be decent, incapable of basic human empathy.

This is what we get in our times of greatest need, America: a narcissistic man-child, whose complete lack of competence and preparedness rears its repugnant head in the very moments that require a steady hand, and a clear voice, and a calming presence.

When we require unity, he brings division.
When we need reason, he provides conspiracy.
When we crave calm, he feeds us chaos.
When we seek clarity, he shines the light on himself.
When we look for selflessness, he looks for praise.
When we need eloquence, he offers verbal diarrhea and spelling errors.
When we deserve truthful fine print, he manufactures bold type fake headlines.

Today will not be the last day America stumbles forward trying to compensate for the massive void we have at the top.
It will not be the last time the smart and decent and rational people all get together to figure out how to avoid a man, whose only contribution to a combustible situation—is propellent; whose sole offering during times of mourning—is further cause for grief; whose lone function in the most tense of national situations—is escalating tension.

But we don’t have an adult President right now.
We don’t have a leader.
We don’t even have an impotent figurehead.
We have an egomaniacal instigator who makes everything more cruel, more volatile, more painful than it could and should be.
We have a egomaniacal shell of a man, whose very presence in the place in which he finds himself is the greatest and most tragic joke of our lifetime.

In the meantime, just as today, we’ll all have to work together to fill in the spectacular gaps in leadership and compassion and intelligence and dignity that used to be filled by our Presidents.

We simply don’t have one right now.

47 thoughts on “We Could Really Use a President Right Now”