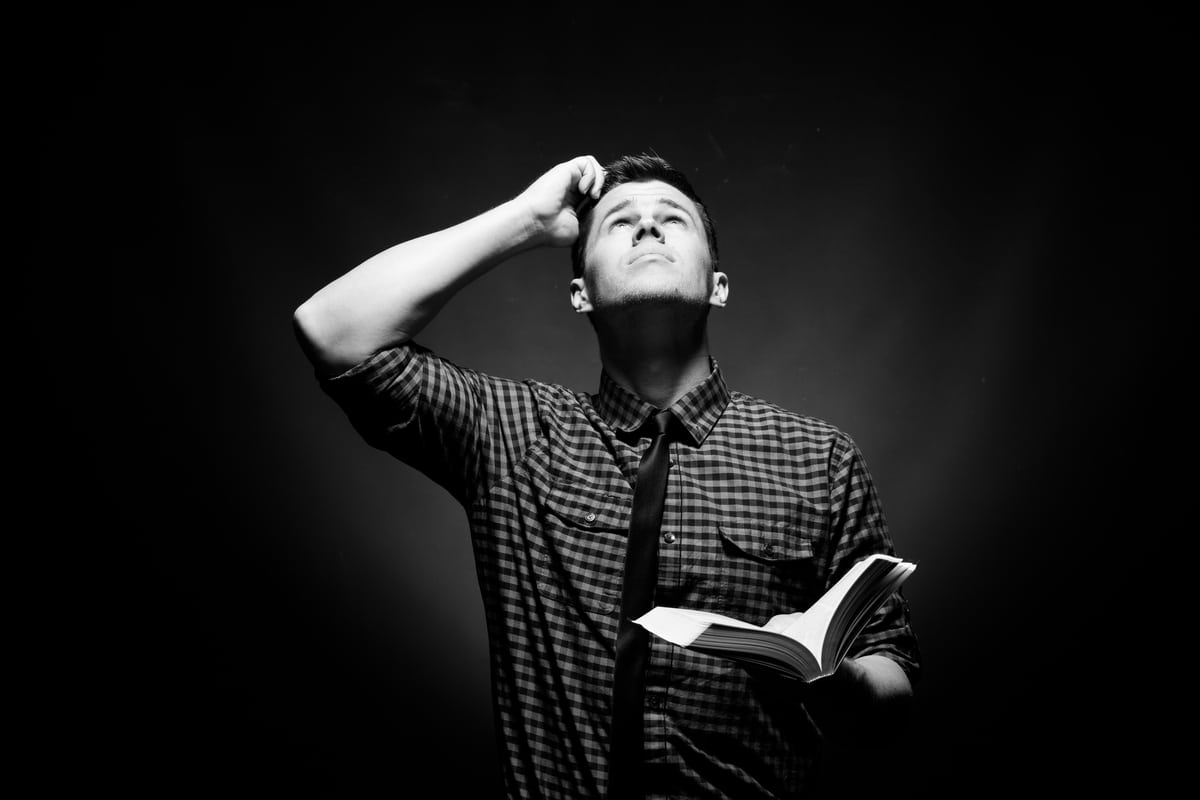 Christians supporting Donald Trump are the most morally confused people I’ve ever met. They are profoundly spiritually disoriented.

Though their disorientation began much earlier in the Presidential campaign, as day after day they had to start selling off their souls in small parcels—it reached a tipping point in October of 2016, just a month before the Presidential election.

A video surfaced of the then-Presidential candidate saying the most explicitly vile things about women, about their genitalia, about leveraging power to use them, about his extramarital sexual advances—statements that would have disqualified him from employment in schools, businesses—and most certainly from the very churches these people worshipped in.

And in this unprecedented moral pivot point moment, millions of professed followers of Jesus, had to somehow find a way to make this man and these comments and this behavior, sufficiently decent enough to cast their votes for him.

They’ve never been the same since then, whether they know it or not.
Their spirituality was compromised.
Once you make a deal with that kind of devil, there is no moral path forward that makes sense anymore.
There is no longer a script to follow because you’ve purposefully lost the plot.

You can see how confused these folks are in their duplicity, their inconsistency, their hypocrisy:

They claim they love Trump because he respects the Military, yet when he proceeded to posthumously give a middle finger to war hero John McCain, they respond by defending Trump and trashing the senator.

They’ve professed devotion to the former President because they say he puts “America First”—and yet, have willingly tossed out the mountain of evidence that he is beholden to Russia and a pawn of Vladimir Putin; that he has polluted our elections and exposed our secrets.

They’re forever claiming they support Trump because he is “pro-life,” and yet say nothing while hundreds of children remain isolated from their parents, after becoming orphans by his Administration.

They want the Prince of Peace and the pussy-grabber President.
They want “Love your neighbor as yourself”—and ICE raids and Muslim bans.
They “marriage is between one man and one woman”—and an Olympic-level adulterer.
They want For God so Loved the World and America First.
They want Jesus’ compassionate humility and Trump’s vile arrogance.
They want to store up treasures in Heaven and tons of cash right now.

I can understand their disorientation. It must be dizzying to try and keep this cognitive dissonance up; an exhausting exercise to balance the moral inconsistencies and do the theological gymnastics required to not have it all collapse.

When you confront these people, you can tell that they can’t make sense of it either. They double down and toss out random Bible verses, and they try to connect dots that simply cannot be connected. They may have chosen this haze, but they can’t see out of it now.

The day they hitched their convictions to Donald Trump, they doomed themselves to moral confusion, but what’s worse—they’ve confirmed the greatest fears that people outside of Christianity have about Christians.
They’ve become a walking example of the hypocrites people fear, and the kind ironically, that Jesus warns about.
They are giving millions of people sound reason to reject it all. I don’t blame them one bit—though I hope they realize there are others.

I am a Christian and I am not morally confused.
Many Christians I know aren’t.
We see with perfect clarity, that you can either align yourself with Trump or with Jesus of Nazareth—but that emulating both is a moral impossibility.

I’m sad for the Christians who left the narrow road of Jesus to jump aboard the  Trump Train, and who now can’t find their way back—but I’m sadder still for a watching world who sees them and realizes how far they’re drifted from their namesake, even when they cannot.

Thankfully, many of the faith and faithless alike—are not confused about them.

175 thoughts on “The Moral Confusion of MAGA Christians”