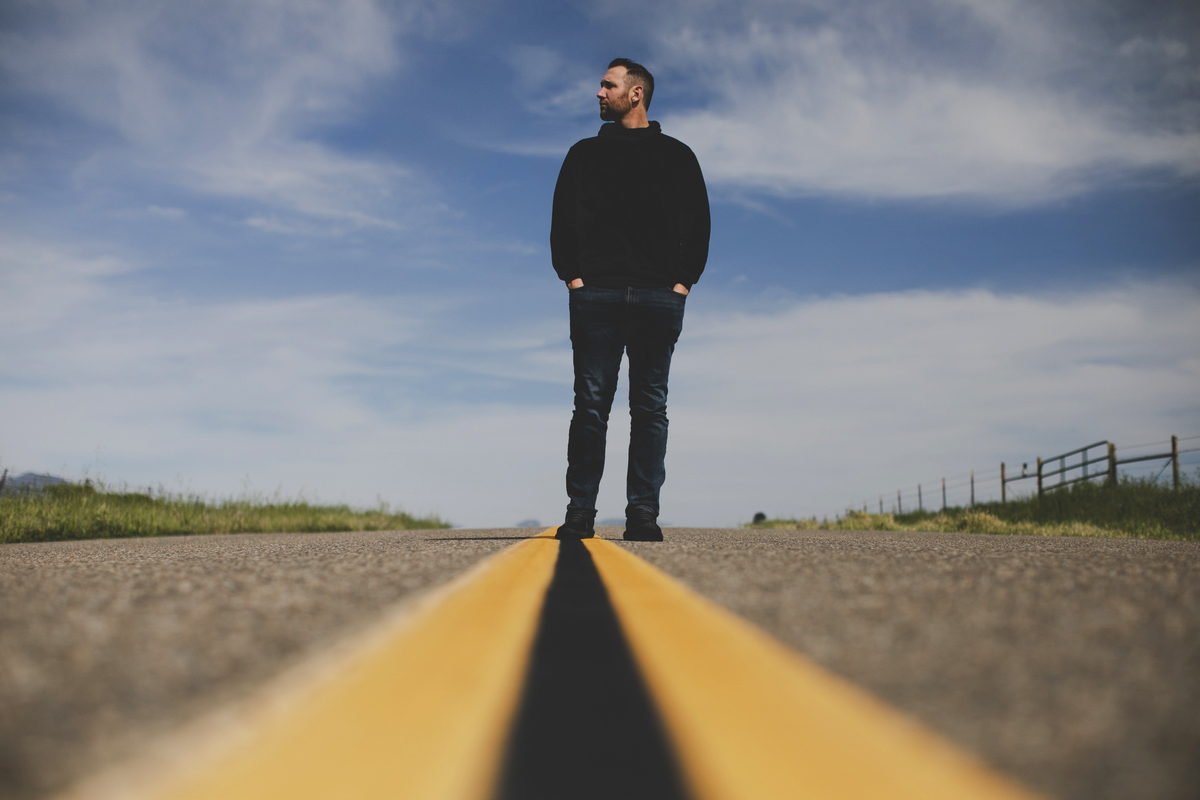 It’s time to admit that this was all a horrible mistake; that whether you were misled by a pastor or deceived by a politician, or lied to yourself, or were blinded by hatred for Barack Obama—or whether you simply never dreamed it would get as bad as it’s gotten—you can’t let this go on any more. This has to be a turning point, a fork in the road where you get to twist the plot into something redemptive.

Such change is a holy endeavor. Every act of repentance, every turn toward goodness, every world-altering movement of faith—begins with a rock bottom, scales-falling-from-your-eyes moment of clarity and a decision.

Maybe this is yours.

Last year, Evangelical magazine Christianity Today published a blistering op-ed, laying out with surgical precision, what many moderate and progressive Christians (and anyone with even a cursory understanding of the life and teachings of Jesus) have been saying for the past four years:

Donald Trump is not Christian.
He is immoral.
He is unfit.
He is criminal.

This is revelatory because it is so unprecedented.

CT never makes such a bold foray into politics and this is the story here. That they are doing so now, speaks to the specific, historic, malevolent threat represented here and the pivot point we find ourselves standing upon. It speaks to the reality that this moment of urgency transcends denomination and political party and religious worldview—that it is about the shifting bedrock of human decency that demands a choice by people of faith, morality, and conscience.

It also crystalizes the fact that one cannot perpetuate Jesus and worship Donald Trump simultaneously.
A person cannot pledge adoration for both an itinerant, compassionate street preacher and to a vile, corrupt wall-building billionaire.
This isn’t a both/and.
There is a choice to be made.
Jesus requires it.
You either declare allegiance to one or another.
Christianity Today is reminding us what that looks like—and the fear mongers are running scared.

The damage control happening in Trump’s remaining for-profit prophets, (led by the inexplicably sycophantic Franklin Graham) is predictable, grievous—and sinful. Their contention is that the magazine is suddenly a liberal, radical leftist, non-believing organization whose agenda is antithetical to Jesus.

I’m a progressive Christian.
I am a Liberal follower of Jesus.
I’m a proud part of the Christian Left movement in this country.
Up until a few days ago, I would have told you that Christianity Today is one of Trump’s protectors; part of the Evangelical cadre of enablers and yes-men who have insulated him from accountability since his campaign began.
He would have considered them this as well.

This week shocked me in the most beautiful of ways.

Franklin Graham and Donald trump can lie and tell you that Christianity Today is progressive all they want—it isn’t. It is an inherently Conservative Evangelical entity. The magazine, launched by the Reverend Billy Graham, for decades has been a hub for exactly the Bible Belt Christians who comprise Trump’s base. It has served as a lynchpin of the Religious Right machine.

That’s why Graham and Trump and the GOP are terrified right now. They realize that the tide is turning; that courageous acts yield other courageous acts, that one person or one organization’s boldness becomes the steady shoulders on which others stand to speak a truth they have denied or been afraid to confront or couldn’t see until a moment such as this. Trump’s supporters have warned of a coming civil war. This is it.

And this is where you come in. You get to be brave now too.
You get to step into the light as an individual or a pastor or a local church or a denomination—and to emancipate Jesus from the Republican Party.
You get to remind the world that Donald Trump and men like him bear no resemblance to Jesus, and they are not to be worshipped or given carte blanche.
You get to leverage your voice and social media and your pulpit and your platform to bring your faith to bear on history.
You get to make a declaration that affirms the spiritual convictions you live and breathe and hold dear—and to condemn and resist the things that run counter to the Jesus of the Gospels, even if it costs you friends and family members and church positions.
And the moment you do, just like Christianity Today, you’ll find yourself facing the friendly fire from people who you once imagined would be your greatest allies in the tranches of this life; supposed people of faith who betray Jesus with a kiss, all for a bag of coins. That’s the cost of convictions—and it’s worth paying.

And when you have made your declaration, those of us who have been out here for the past four years saying what Christianity Today finally said—will greet you the way we greet them:

We’ve been waiting for you.

You’re late but you’re here and that’s what matters.

There is daylight upon us and breath in our lungs and the present moment we stand in to get this right.

We’ve got work to do.