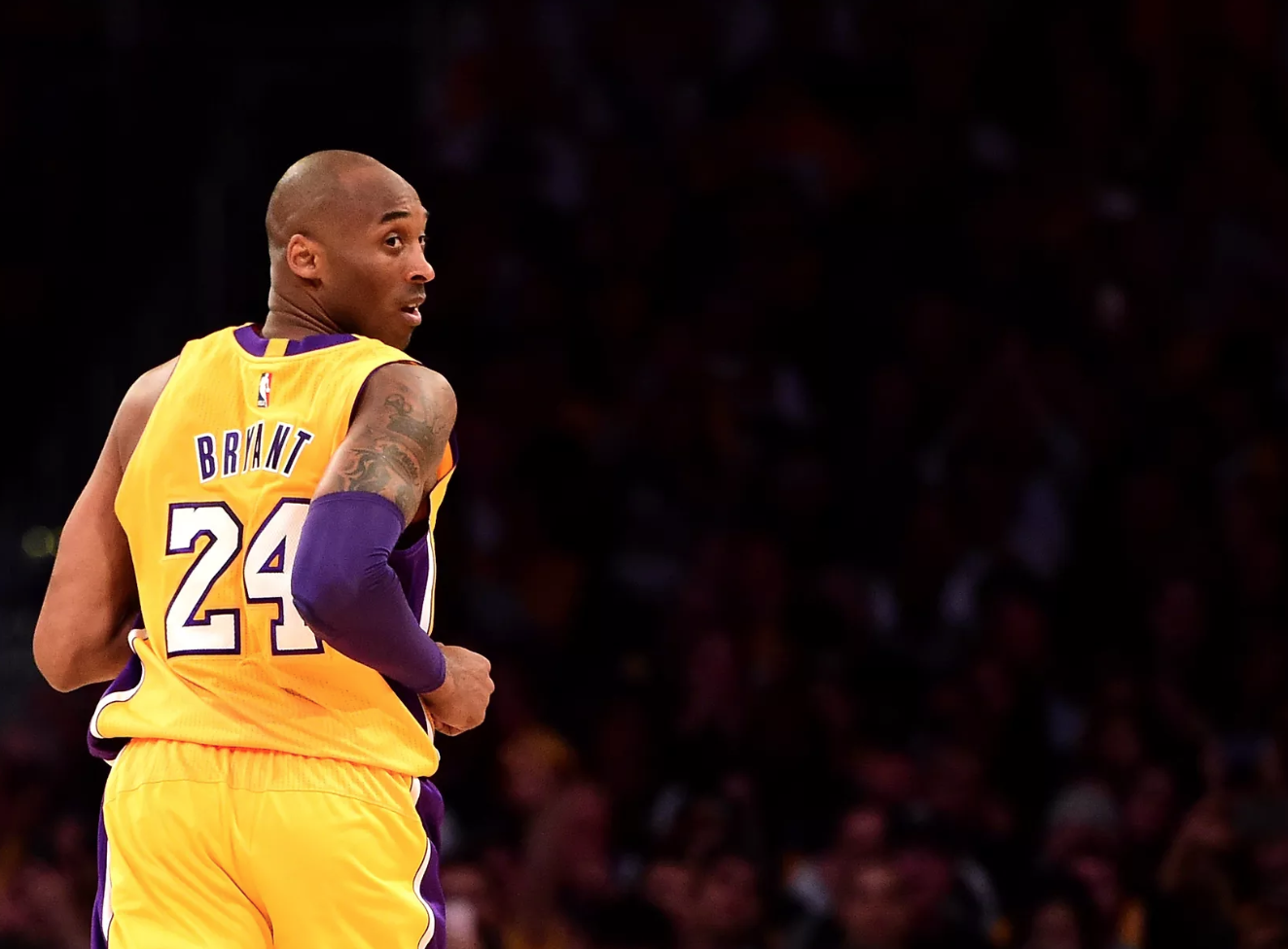 Those words don’t feel right placed together yet.

That’s the first thing that you feel in moments like these: the not-rightness of it all, the sting of that strangeness, how difficult it is to make the switch in your head about someone who lived so fully—and how wrong it feels coming out of your mouth.

Something happens inside us the first time we have to speak about a human being we knew or loved or appreciated, in the past tense—whether it’s someone we gave birth to, grew up with, slept next to every night, admired from a distance, or cheered from the cheap seats.

It’s feels unnatural to watch anyone depart so suddenly, even though we know beneath the surface shock, that this is how this all works; how onion-skin the transition ultimately is between the here and the hereafter :
We breathe and then we cease to breathe.
Our heart beats and then it doesn’t.
We are present—and then we are past tense.

Despite knowing this about the people you share this space with, you are never ready for the news. The abruptness of death is a gut punch that takes your breath away every single time. You wake up one morning, and someone you know or love or respect or idolize, is—and in an instant they become something else: a memory.

Today we remember that Kobe Bryant was.

A stratospheric talent.
A transcendent athlete.
A planetary icon.

A father.
A husband.
A son.

Unprecedented.
Historic.
Irreplaceable, as we all are.

And now, just like that—Kobe Bryant is a legacy: a story to be told and repeated and handed down. He is a memory to be carried into the coming days by those who saw him as a hero and those who did not.

The sum total of every second of his forty one years is the legacy he now leaves.

There is nothing he can do to add to it or subtract from it, no last-minute alterations that be can made, no possible redactions to the box score.
The stats of his life and career are fixed and final, and however incomplete his life feels to us—his part is finished.
The rest of us now sift his words and his body of work for the things that will endure for us, the memories that will endure, the stuff that will stick.

This is true for Kobe and for the other eight beautiful souls who left in that same terrible moment—and for those a few blocks or a few thousand miles away who spent their last days here.

We who are here are still in the middle of that living, and that’s why days like these bring us to our knees: for the loss of those who have left and the sobering truth for those of us who survive.

*Kobe Bryant’s sexual assault accusations are real, and the alleged abhorrent and if true, criminal conduct they revealed are part of the legacy of his life and cannot be redacted from the story we tell about him, nor can or should his on-court accomplishments obscure the damage done to his accuser.
In the same way, we are all defined by much more than are most terrible moments or worst actions, and the goodness we sow and the joy we bring to this world matter too.