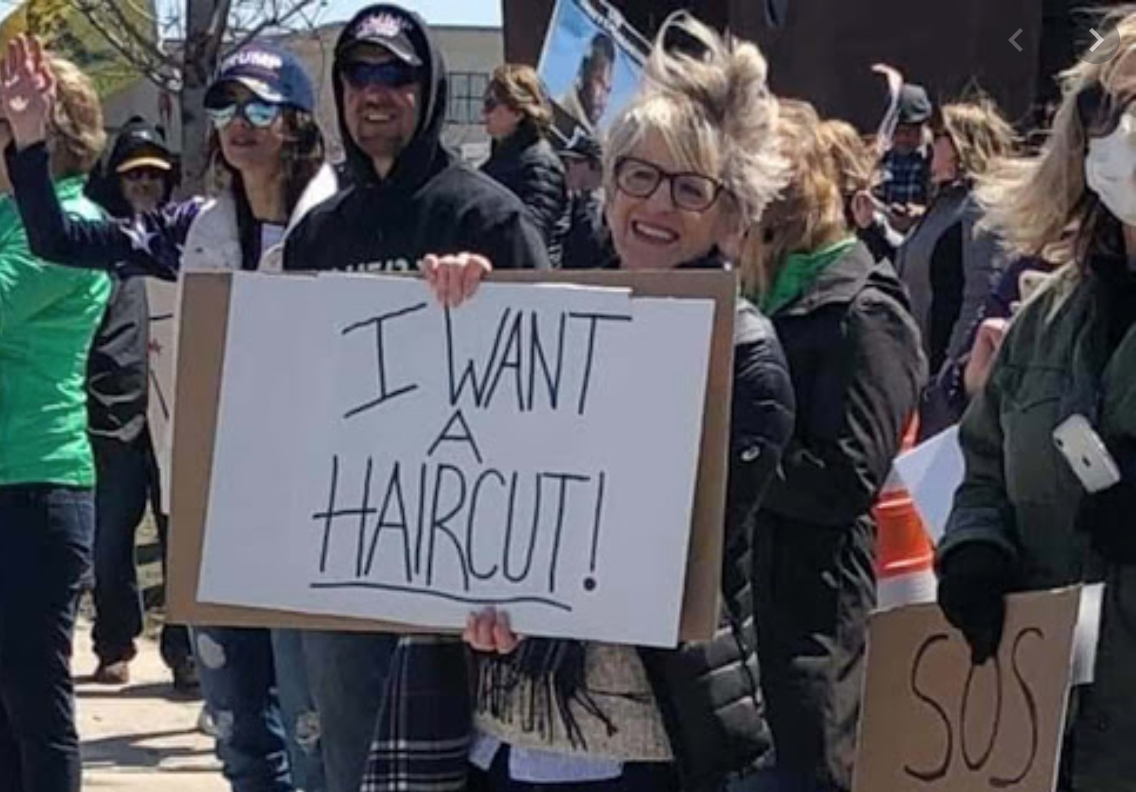 Freedom is an unearned privilege—and you have it.

If you were born here in America you inherited it.

It came with your breath and your birth certificate.

That freedom actually wasn’t free though—it was quite costly and someone prepaid it on your behalf.

You never met them and you’ll likely never know their names.

They paid for your freedom in filthy, putrid trenches decades ago and half a world away.

They paid it on blackened beachfronts littered with the blood and body parts of strangers.

They paid it cold and alone on frozen countrysides, in places their bodies still remain.

Others paid in churches in Birmingham and on campus squares in Ohio and in streets of Chicago.

Generations of Americans sacrificed family and future and body and breath, so that you could be pulled from the birth canal nestled in the warm embrace of the easy liberty you’ve come to believe you deserve.

Which makes it all the more tragic and shameful how little regard you have for that freedom now, how much you’re squandering it in these eight long weeks you’ve decided are too much for you to bear and constitute an assault on your personal liberty:

You’re complaining because you’re a little late getting your roots dyed and because your lawn is dying.
You’re screaming in the face of police officers because you want to go to Golden Corral and get your nails done and have a barbecue.
You’re descending on capitol buildings with high-powered weapons, because it’s demanding too much of you to save someone else’s life by just staying home.
You’re threatening grocery store workers because you’re being asked to simply cover your nose and mouth with a tiny piece of cloth while shopping—and that feels like oppression to you.

What a stupid, selfish waste of the freedom people paid so dearly for.
What a middle finger to those who gave everything.
What a squandering of the gift that is this nation.

Your courageous, selfless forbears were asked to fight and die on foreign soil in order to save other American lives—and they did.
They braved bombs and bullets to perpetuate this place where liberty resides and you were generously handed.
In times of war, people here went without for years in cause of the soldiers who were preserving the democracy we were born into.
Activists here gave up security and safety for your right to vote and marry and to live unfettered by tyranny.

Today, you’re being asked to simply stay home to accomplish the same noble task and you can’t manage that. You are interpreting your temporary and fleeting inconvenience as perpetual and inhumane persecution—that’s how soft and sad we’ve become, how small our battles now are, what we see as worthy causes.

That’s the way freedom works, though. No one gets to tell you how to wield it or what merits your indignation or what is worth your outrage.

But from where I’m standing, you’re making a mockery of the lives of Americans, who in trenches and on beachfronts and countrysides and churches and campuses and street corners, spilled blood and lost limbs and sacrificed life on your behalf.

That’s the thing about the “personal freedom” you seem to be missing: it was never supposed to be just about you. It wasn’t purely about independence, it was about interdependence: about loving our neighbor as ourselves, about being our brother’s keeper, about caring for one another because we’re all in this together. That’s what the anthems declare and the statues proclaim and the songs resound.

You’re being asked to stay at home and to wear a mask and to sacrifice normalcy, not just for you, but for other Americans:
so that vulnerable people aren’t exposed to a virus their bodies likely cannot overcome.
so that already exhausted healthcare workers will not be overwhelmed by a continual flood of sick people.
so that we aren’t hit with a second tidal wave of sickness and death that we will be unable to come back from.

But if you feel like that’s asking too much of you, go ahead and scream and complain and protest and threaten and beat your chest like you are defending liberty: that’s what someone sacrificed so you could do.

I’m just not sure your hair or lawn are hills worth them dying on.

I think you may be wasting freedom.