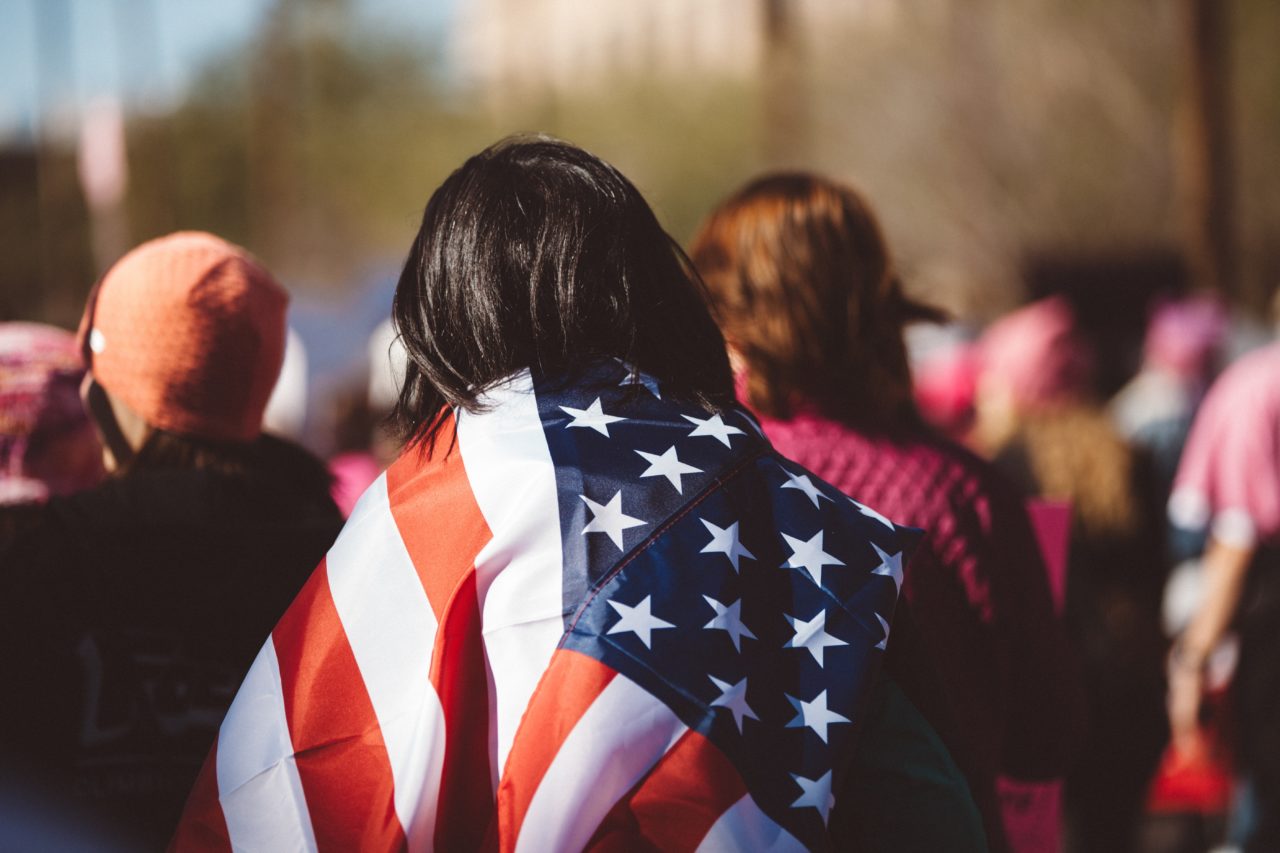 These Republicans are telling you something right now, America.

If you listen carefully, you can hear them.

With every panicked and quivering move they are clearly testifying.

They are confirming how frightened they are right now.

There is no other logical conclusion to be reached.

The reason they do all of these things—is that they are mortally terrified of American voters.

We are their only outstanding obstacle to unabated rule.

We are the single remaining line of defense Democracy has left here.

We the People, are the last-gasp breath of a dying Republic being slowly suffocated beneath the weight of institutionalized racism and disdain for the poor and contempt for diversity.

These leaders do not want Americans to speak.

They know that if the voices of the people are heard, they will in one glorious, sprawling, clarion choir—declare them fraudulent and malignant and unequivocally undeserving of stewarding this nation a single day longer.

And they know that if they lose their current, tenuous stranglehold on this nation they will likely never get it back, as the swift current of changing demographics will soon swallow them up, taking with them the unearned spoils of privilege that once seemed permanent.

They know that this could well be their last moment of unmolested barbarism, and so like cornered, wounded animals they are frantic and flailing and unpredictably violent in saving themselves.

Which is why we need to show up now: in numbers that cannot be manipulated, in a show of strength and resolve that is simply unalterable, in a moment so immune from pollution that it will be undeniable.

We need to throw aside our petty semantic squabbles and our minor skirmishes of preference and our lesser battle purity politics and our litmus test deal breakers, because these things only dilute the full potency of our collective presence—and that is what the fearful people want. They want us to not only have to overcome their malfeasance, but our fatigue and ego and apathy as well.

Because that is the great truth of these days and they know it: that despite their every jittery, panicked attempt to stack the deck and tip the odds, despite every clandestine legislative maneuver, despite this President’s unapologetic efforts at perverting the system—we still have the numbers and we can still save this flawed but promising experiment in liberty, and find out what it might be capable of if the full expanse of humanity was welcomed at the table for the first time.

We can see if the old parchment promises can still yield a new promised land of equity for everyone, without caveat or condition; if it still has enough life and liberty and happiness for all of us to have a full helping.

I think that would be something beautiful to behold, I think it might alter the history of this planet, and I think it’s worth whatever is required between now and November to see it.

Friends, this is not about defeating people who have voted and normally would vote Republican. They are not the enemy. This is about defeating this President and these Republicans, who have no love for America or Conservatism or Jesus, who are historically corrupt and uniquely parasitic and who threaten good people of every distinction.

I firmly believe that decent and disparate people of every political leaning, religious tradition, and value system can navigate those real and profound differences, if we create a space where that is the sincere desire and honest objective. I also believe that this cannot happen with this President and with these particular leaders in power and it’s as simple as that.

Yes, these Republicans are fully terrified of us, America.

Let’s make them right to be afraid.

Then we can find the American Dream.