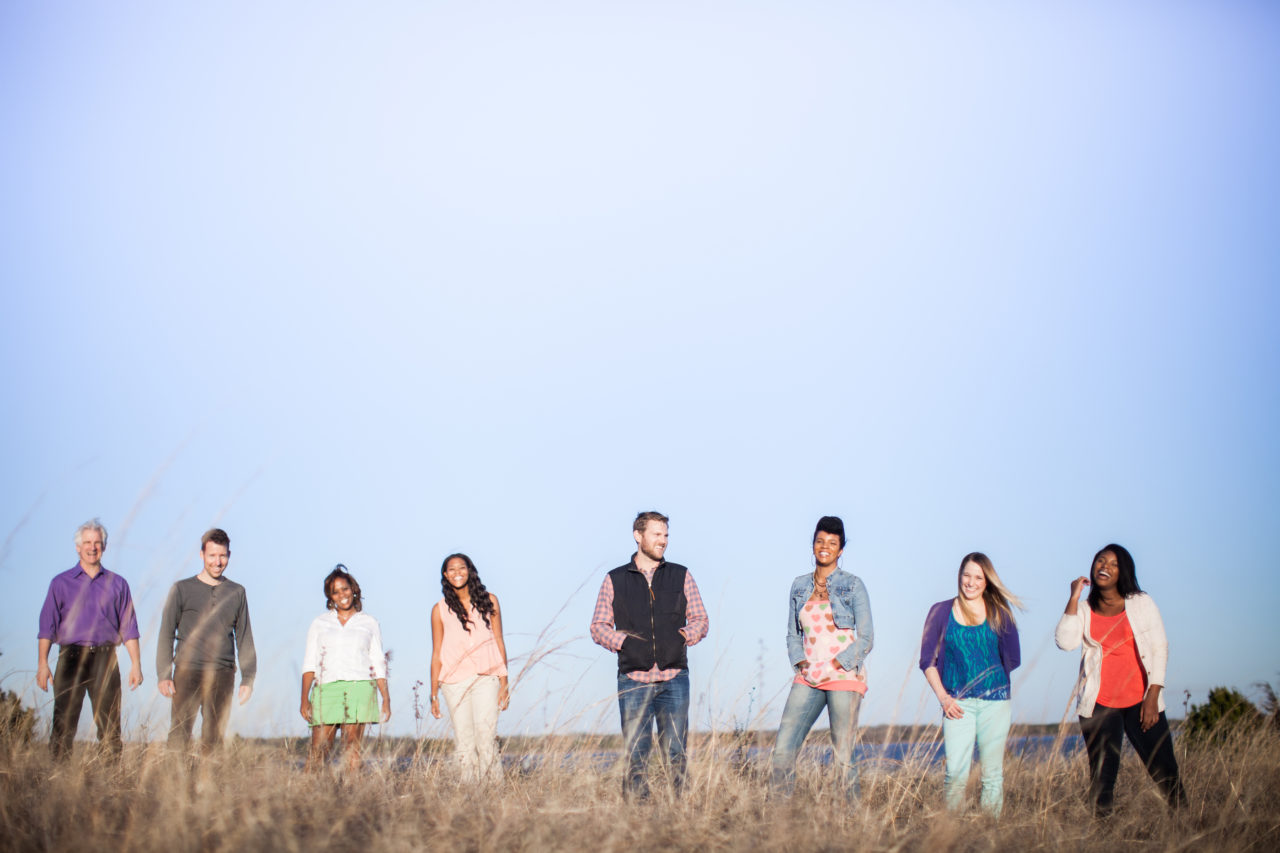 I don’t think I have to list it all here for you; every Constitutional assault, every attack on the Free Press, every racially charged travel ban and border wall rant, every gaslighting press conference, every clandestine Russian dot being connected, every pre-dawn unhinged Tweet tantrum.

I don’t think I need to inventory for you the list of every disgraced Cabinet member, every levied legal charge, every inner circle indictment, every disgraced former employee; every bit of proven corruption and all the soon-to-be-unearthed malfeasance.

I don’t think I need to itemize every one of his lies, every facepalm-inducing verbal gaffe, each horribly botched failure of international diplomacy; the growing list of alienated allies, the reckless use of the military while playing social media chicken with dictators, the weaponizing of law enforcement against peaceful protestors.

I’m just here to invite you to move now based on what you already know.

I’m asking you to vote in a way you may have never voted before—because these are days we’ve never seen here before.

Up until now, the political parties of this country were predominately filled with adults who may have had profound disagreements on policy and method, but who almost always yielded to reason and to compromise—and ultimately to the common good.

These parties, even at their most diametrically opposed, were largely steered by level-headed, rational human beings, who genuinely wanted the best for the people of this country, even if they differed on the how of getting there. That is no longer true. Your party has been slowly commandeered.

Right now there is a madman at the helm and we are all being driven swiftly into the abyss, and it is because of the quickly approaching void that I’m asking you to stand with those of us who aren’t satisfied with going there easily—and to vote us back from the edge.

I know on its face it feels like a betrayal to you, but if you dig a bit beneath the initial awkwardness of the idea, you’ll see that voting in opposition to this historically malignant kleptocracy, is actually a profound act of patriotism, a bold confession of your personal faith convictions, and a clear declaration of your love for disparate humanity.

In nearly any other season in our nation’s history, a President would be hemmed in and our people protected, by reasonable checks and balances, formed by the laws of this land and by good human beings whose greatest priorities were to honor those laws. We don’t have those protections anymore. We have a sickening assortment of grifters, hucksters, nationalists, and white-collar criminals who have the run of the house and are making a frantic cash grab while they can—this country and its future be damned.

You and I are in this mess together, friend.
We can get ourselves out of it together, too.
We can vote our way out—together.

This isn’t about one party winning and another party losing. It’s about good people stopping a very bad person; one who neither deserves or respects the lofty, influential, and sacred space he is occupying.

I’m not asking you to alter a single fiber of your personal morality or to compromise on anything you hold dear—I’m asking you to fight for those things alongside millions of people who are doing the very same thing.

I’m inviting you to make an uncomfortable momentary alliance, in order to avoid an irreparable Constitutional catastrophe.

I’m asking you to stand against white supremacists and Neo-Nazis and anti-immigrant bigots and flat-earthers and fear-peddlers and conspiracy theorists who don’t reflect any version of this nation worth passing on to our children and those who will inherit our choices.

In the most heinous, most grievous, most dangerous, most treasonous of ways, this President has continually crossed the line and abandoned this nation.

I’m asking you to cross the line in order to stop him.

Not for your party.
Not for mine.
Not for anything that small or inconsequential.

I’m asking you to cross the line, for our children and for their children, and for generations appearing on the horizon of history, who deserve to inherit something that even remotely resembles the America we’ve both had the blessing to live our lives within and benefit from and revel in—for an America that can get even better.

They deserve a place where liberty and equality aren’t rendered extinct; where the inherent worth of each person is acknowledged and protected with nonpartisan passion—where intelligence isn’t a liability, decency isn’t a moral failing, and compassion a character flaw.

You and I can help give them that place.
We can stop the bleeding and find our bearings, and course correct one of the single greatest errors in our history.

Then, we can begin the work of crafting compromise and finding affinities and renovating this nation in a way that reflects the very best of it, for those who call it home or aspire to call it home.

So for once this November, maybe for the only time, I’m asking you to cross the line.

Vote Blue for America, for the planet, for faith, for life—and for humanity.