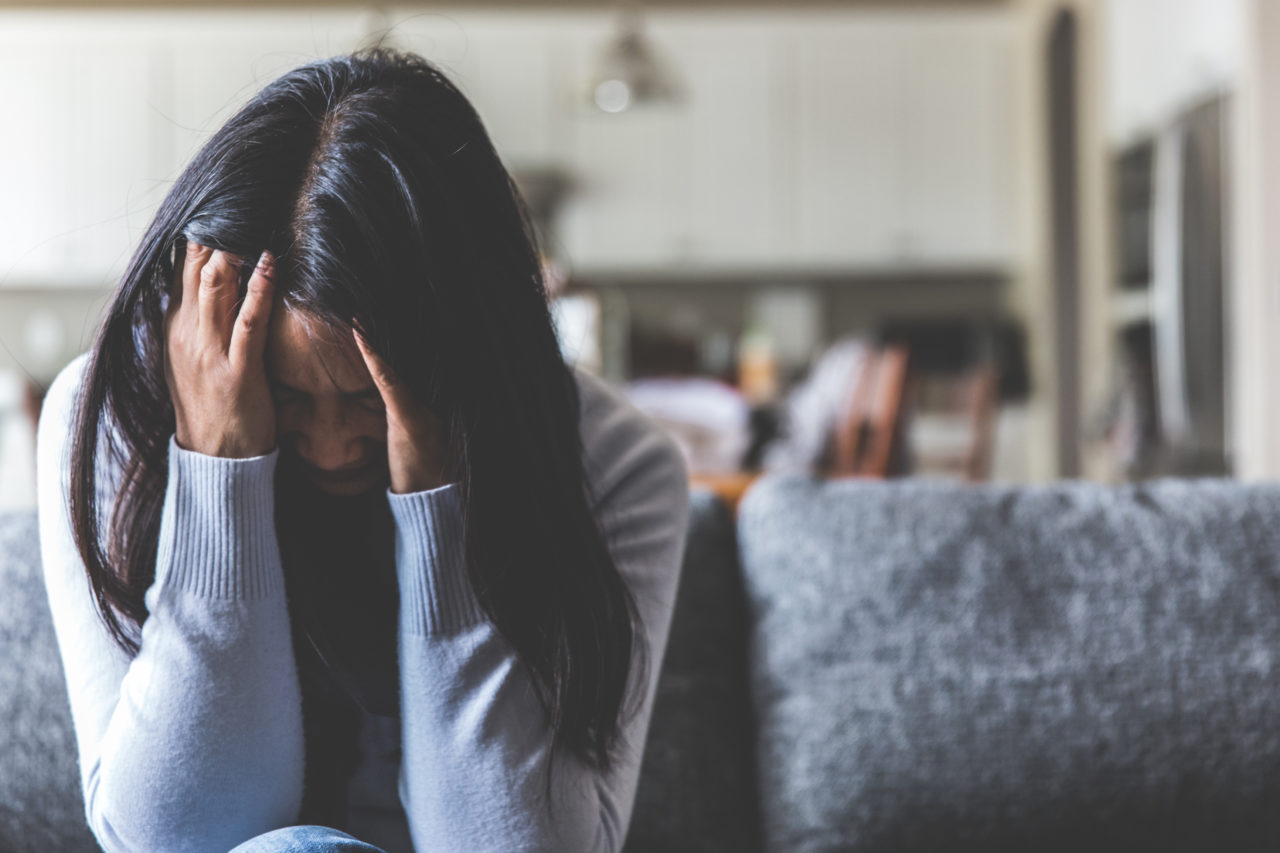 The other day I had to see a doctor for some headaches I’ve been having, and he asked me a question you’ve likely been asked in one form or another by a medical professional.

“One a scale of one to ten,” he said, “how much pain are you experiencing?”

I laughed and replied, “Well, I’m really hoping it’s a nine, but could find out later that it was only a three!”

It reminded me about a conversation I was having the day before, with a friend whose grandmother is struggling with the loneliness of the past seven months of quarantines and restrictions—and the accumulated financial, relational, and medical challenges they’ve brought with them.

“I think this is year is the hardest on the elderly.” she said.

I thought about her statement a lot after that, and realized I partially agreed with her.

Yes, this year is the hardest on the the elderly.

This year is the hardest on people with preexisting medical conditions who feel trapped in their homes and terrified by the reckless human beings they live alongside, whose irresponsibility and refusal to wear a mask or distance, makes simple tasks life-threatening.

This year is the hardest on people who who recently lost someone they love and haven’t been able to grieve normally or hold a proper funeral for, or welcome family and friends to fittingly celebrate their late loved one’s life and honor their memory.

This year is the hardest on people living alone, whose ever-present isolation brings a persistent sadness and a lingering loneliness that make the days more difficult and the nights more frightening and every decision more difficult.

This year is the hardest on people who’ve lost a job or a business; who don’t see relief coming and who can’t think their way to a solution to the financial weight that is massive and growing exponentially.

This year is the hardest on couples whose relationships are dissolving right now; who are being forced to live together even as their hearts have drifted apart, or whose physical separation has made the already growing divide between them far more expansive.

This year is the hardest on people who recently had a child, who’ve had to face this beautiful, fully exhausting time without a small army of loved ones around who can help carry the load and mark the milestones, except from behind a Zoom screen.

This year is the hardest on parents of young children, trying to keep them safe and give them a sense of normalcy and to make them understand this strange new world they’re living in without fully terrifying them.

This year is the hardest on parents of teenagers, trying to help them navigate an already turbulent time, compounded by the lost social connections, missed opportunities, and adult fears they’re having to carry now.

This year is the hardest on members of vulnerable communities who are now more vulnerable,
people with mental illness who symptoms are exacerbated,
people already below the poverty line sinking deeper beneath the surface,
people with life-threatening illness being further brutalized.

This year is the hardest on parents and children and teenagers and the elderly and healthcare workers and caregivers and teachers and activists and day laborers and overworked people.

In other words, this year is the hardest on humans.

If you’re a human being, you’re hurting right now, in ways that are entirely specific to you brought on by a customized collection of fears and stresses and worries that no one on the planet has or will have.

Yes, others may be carrying something differently challenging or more obviously invasive, or some combination of adversity that you’ll never understand or experience—but don’t minimize your trauma because it’s yours and it matters.

It’s important to see the people around you and to consider that they’re all facing something they’re never faed before and they are stretched thinner than they’ve ever been.

Remember to be gentle with every human being you cross paths because every single one of them is hurting on a scale that is new to them—including yourself.