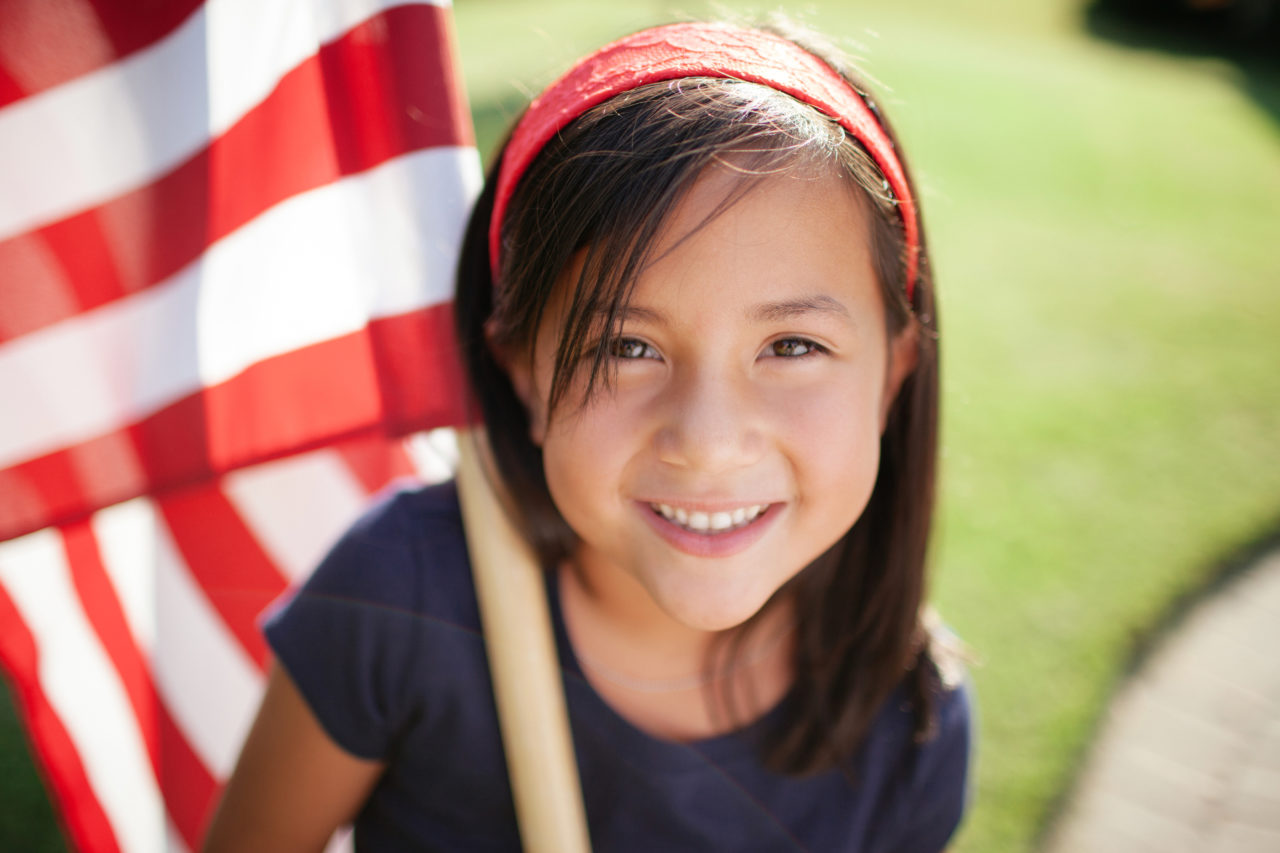 I can remember the refrains from November of 2016:

Just give him a chance.

Let’s see what he can do.

I want you to think about what you’ve seen, now that he’s been given a chance.

I’ve see assaults on Dreamers,
on unarmed black men,
on affordable healthcare,
on free speech,
on Military members,
on the environment,
on peaceful protestors,
on the electoral process,
on the US Postal Service,
on the rights of women,
on objective truth.

I’ve seen enough of this frenetic circus of incompetence over the past four years to last a thousand lifetimes. Have you?

And after you’ve thought about what you’ve seen over the past four years and of all the things you’ve had enough of—I want you to think about the next four years.

What do you dream of for this place?

What nation do you hope for?

What world do you want to leave as your legacy?

What do you want to see?

Now, think about this moment—because that is what this all comes down to.

And this moment all in your hands.

Not in Joe Biden’s hands. He’s lived a lifetime of service and his character speaks for itself.
And it’s not in Donald Trump’s hands. His malignant body of work, well, it is what it is.

Nothing either of these two men do are likely to move people still inexplicably undecided; those still stuck in apathy or hopelessness; those who still aren’t planning to temporarily move from their past party affiliation in order to protect us in this moment of unprecedented urgency.

And this moment isn’t up to me, either. I’m just a jerk-blogger, a heretical pastor, and Soros-funded radical Leftists still waiting for my first check. It’s unlikely anything I write or say will be the difference in someone’s mind being changed, their hearts being awakened, or their feet moved.

Only you can do that.

Only you can reach people in small and the close places of their stories, in the trenches of your relationships with them: in your home and your neighborhood and at your school and at work and on your timelines. You can be the difference in the day.

America is not in the hands of a politician or a preacher or an athlete or a celebrity—it’s in your hands.

In this moment, may you leverage your voice, your time, your resources, your circle of influence, and may you do all you can to transform the America that is, into the America that could be.

On November fourth, may we wake up in that hopeful, beautiful, glorious place of possibility again.