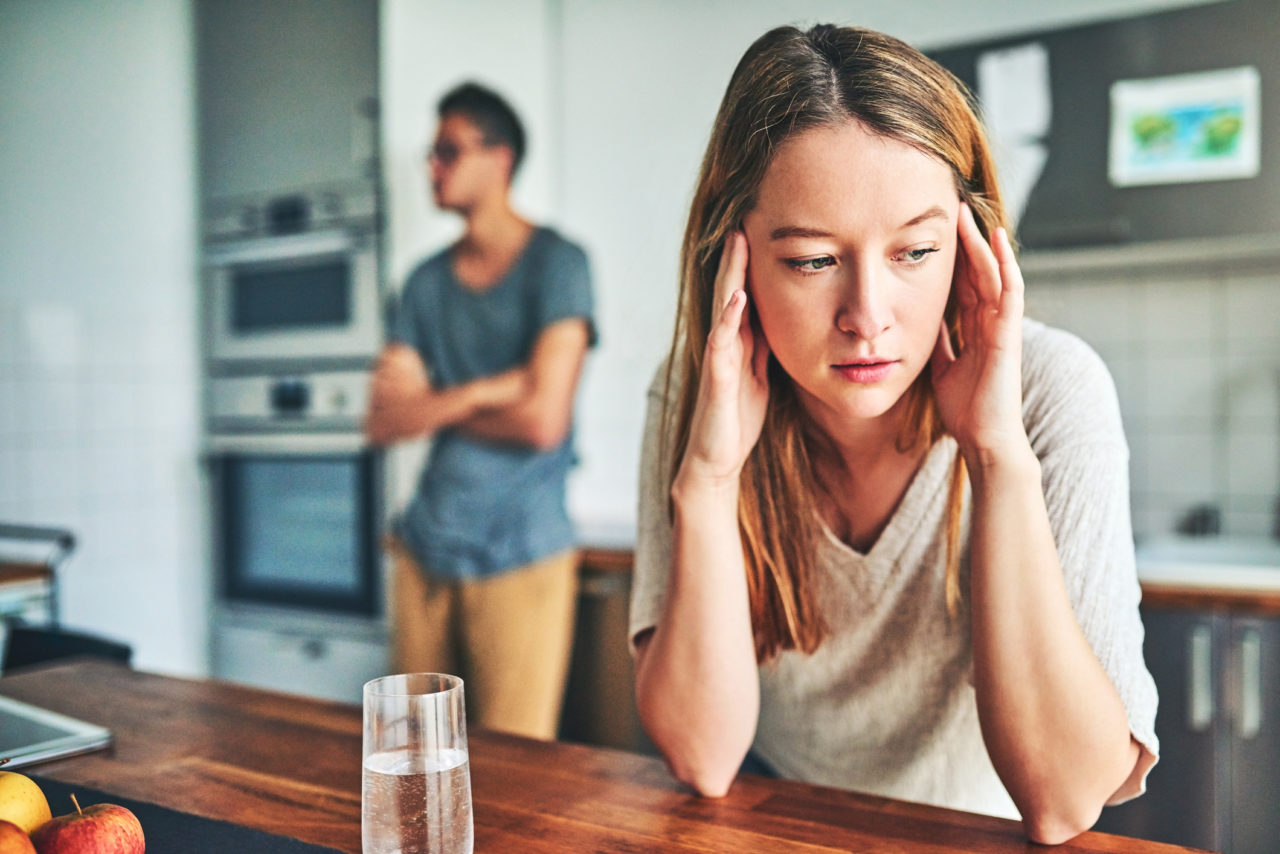 To Whom It May Concern,

We recently found ourselves in a now-familiar location: hopelessly stuck in an unnavigable impasse on our respective paths, unable to find a way forward. And, as in so many times before, when the friction became too great and the exchange too heated and the tension too uncomfortable, you dropped an all-too-familiar final salvo designed to stop conversation and temporarily defuse the situation:

“We’re just going to have to agree to disagree.”

Such a concession assumes that we both have equally valid opinions, that we’re each mutually declaring those opinions not so divergent that they cannot be abided; that our relationship is of greater value than the differences—but that isn’t exactly true for me.

I believe you’re deeply, profoundly, and egregiously wrong; the kind of wrong about the kinds of things that I can no longer excuse or make peace with or overlook—because that would be a denial of who I am and what matters to me, the values I have spent a lifetime forming.

This is not a disagreement.

We are not simply declaring mismatched preferences regarding something inconsequential. We’re not talking about who has the best offensive line in the NFL, or whether Van Halen was better with Dave or Sammy, or about what craft beer pairs best with a cheesesteak, or about the sonic differences of CDs and vinyl. On such matters (though I will provide spirited debate), I can tolerate dissension.

We’re not even talking about clear misalignments on very important things: how to best address climate change or what will fix our healthcare system or how to reduce our national debt or what it will take to bring racial equity. Those subjects, while critically important, still have room for constructive debate and differing solutions. They are mendable fractures.

But this, this runs far deeper and into the marrow of who we each are.

At this point, with the past four years as a resume, your alignment with this president means that we are fundamentally disconnected on what is morally acceptable—and I’ve simply seen too much to explain that away or rationalize your intentions or give you the benefit of the doubt any longer.

I know what your reaffirmation of him is telling me about your disregard for the lives of people of color, about your opinion of women, about your attitude toward Science, about the faith you so loudly profess, and about your elemental disrespect for bedrock truth. I now can see how pliable your morality is, the kinds of compromises you’re willing to make, the ever-descending bottom you’re following into, in order to feel victorious in a war you don’t even know why you’re fighting.

That’s why I need you to understand that this isn’t just a schism on one issue or a single piece of legislation, as those things would be manageable. This isn’t a matter of politics or preference. This is a pervasive, sprawling, saturating separation about the way we see the world and what we value and how we want to move through this life.

Agreeing to disagree with you in these matters, would mean silencing myself and more importantly, betraying the people who bear the burdens of your political affiliations— and this is not something I’m willing to do. Our relationship matters greatly to me, but if it has to be the collateral damage of standing with them, I’ll have to see that as acceptable.

I’m telling you this so that when the chair is empty this Thanksgiving, or the calls don’t come, or you meet with radio silence, or you begin to notice the slow fade of our exchanges, I want you to know why: it’s because I have learned how morally incompatible we are. It doesn’t mean I don’t respect you or even love you, but it means proximity to you isn’t going to be healthy.

I’ve been disagreeing with people all my life. That isn’t the issue here.

I simply can’t agree to that.