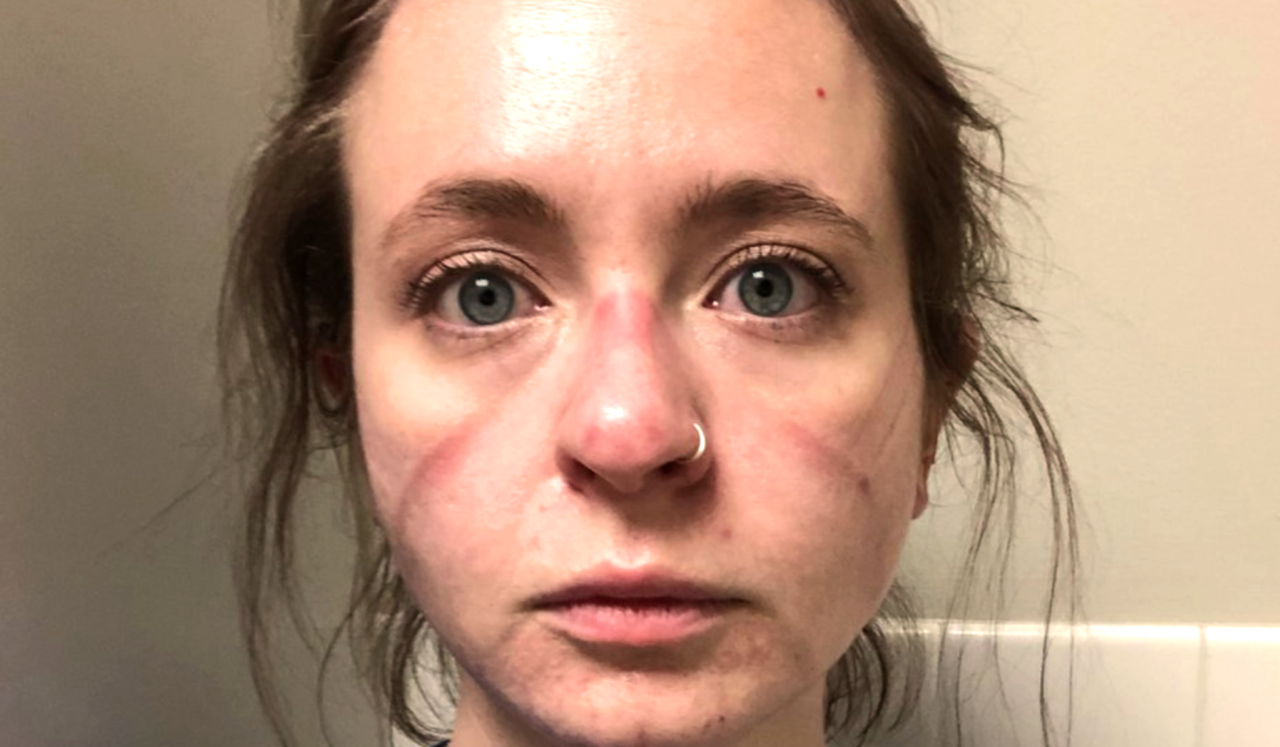 It is the stuff of nightmare visions, more vile and brutal than the mind can fathom, a place of breathtaking terror.

It is the cold, sterile, fluorescent-lit dreamscape where hearts struggle to beat and lungs fight to expand; where life is measured in individual seconds and single breaths: in one more and then the next and then the next.

“Keep going! You can do this!”

For those who lie trapped here tethered to wires and invaded by tubes, accompanied by the incessant, sad symphony of the beeps and whooshes of machines—there is loneliness and isolation and the swirling storm of a million questions they have but can no longer ask. It is a place of unthinkable helplessness, frantic prayer, and the desperate longing for the warm touch of a hand not separated by latex.

But there are angels here, too.

They surround the terrified on every side.

They flank the assailed, the exhausted, the desperate; positioned on the thin, fragile line between here and hereafter, again and again pull them back from the brink.

They are cheerleaders and drill sergeants, with empathy and ferocity in equal measure. They fight for the afflicted and if necessary with them, both embracing and spurring on, encouraging and excoriating.

These angels are relentless in their selflessness but they are not limitless in their resources. They too grow weary and struggle to keep going. They too, feel the emotional weight of the grief and the physical fatigue to their bodies. They too, accrue the scar tissue on their hearts for the ones they could not save, the ones whose lungs simply could not expand one more time. They carry the burden of holding phones and screens and having to eavesdrop on final family conversations, wishing they could be anywhere else but knowing that this is where they need to be.

You are surrounded by such superhuman agents of redemptive beauty all the time.
They share the checkout line with you, drive past you in traffic, sit on park benches as you jog by them.
At first glance they appear as ordinary mortals, but if you slow yourself down and pay attention and look closely, you’ll recognize them.
Their cheeks are marked by the scarlet lines, testifying to the time and pressure they are under in these moments.
In those ever-present indentations, are written the stories of thousands of grandmothers and best friends, of fathers and oldest sons, of kind neighbors and favorite teachers—those they surround and attend to and fight for and embrace.

Their faces testify to the nightmares they’ve had a front row seat to, to the bloody battles that have been won, and to the mortal wounds they simply could not heal.

See the bruised angels in your midst.

And when you notice them, realize that you stand on holy ground, that you have proximity to someone extraordinary.

Thank them for the perilous journey they make every day; for purposefully descending into hell so that others could make it out.

Express the gratitude that those who cannot speak would offer them, were they able.

Yes, this is hell.

Thank Heaven for the bruised angels.