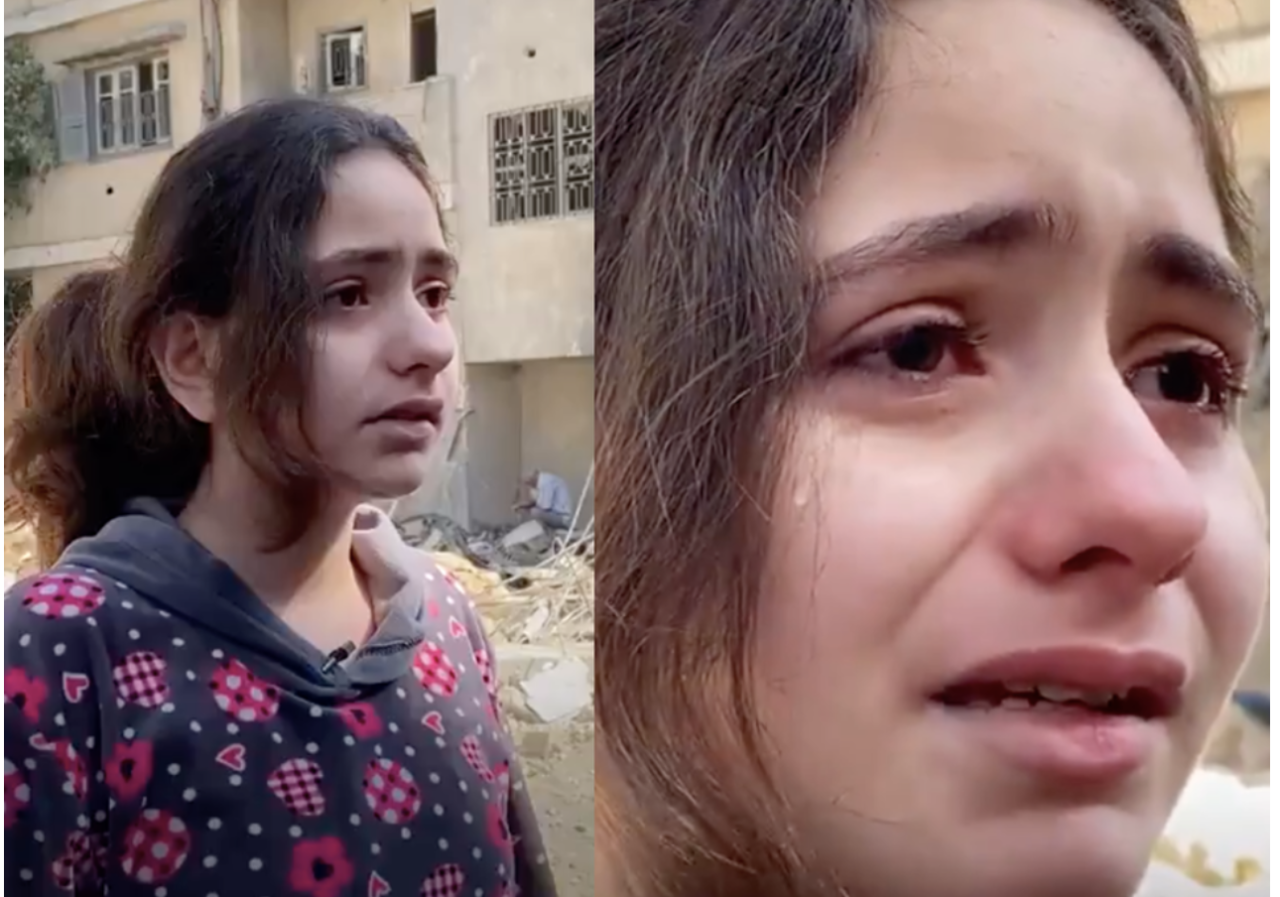 Yesterday, someone said to me, “Will you please say something about the violence happening right now between Israel and Palestine?”

“At least tell people what side you’re on” she added.

I hesitated for a moment.

I knew she was asking me to speak into something so sprawling and complicated and layered with time and history, that my words were going to fail to encompass them.

I knew that the gap in my knowledge was going to render me largely unhelpful in this small a space.

I knew that if I tried to explain the complex political, theological, and social forces at work, that I was going to come up woefully short in a few hundred sentences.

I knew she was asking me to address something that was going to immediately incite hatred from a large group of people, regardless of what I said.

And for all those reasons, I felt an internal resistance. I wanted to avoid it all and toss up my hands and consent to the fact that this violence has long preceded me and would long outlive me and there was nothing worthwhile to say.

Then I saw her.

A ten-year old Palestinian girl standing amid the rubble of her hometown, a girl not much younger than my daughter. I saw a terror in her young eyes that should not be there. I saw a hopelessness that no ten-year old girl should know. I heard a desperation that no young person should have to grapple with.

I heard her speak words that no ten-year old should ever have to utter: “What am I supposed to do? Fix it? I’m only 10. I can’t even deal with this anymore.”

All of these details are irrelevant. Insert whichever nation or faith tradition or political party you’d like, and my conclusion would still be the same:

When you can kill children without reservation or regret or grief, you’ve lost the plot of humanity. When there is this kind of abject fear in the eyes of a ten-year old, your whys for placing it there simply aren’t good enough.

Yes, the complexities of these wars that have been waging for lifetimes are too vast and dense to fully wrap our heads around, and because of that it’s natural to be overwhelmed into silence, but I’m hoping the rest of the world won’t be.

There are some things that can be true regardless of those evasive details and the historical context and the subtleties involved—and to declare those truths doesn’t mean you deny how difficult it is to understand everything.

Here’s what I know to be true: a world where a ten-year old girl is experiencing this kind of persistent trauma, in what should be the most joyous, most wide-open, most weightless time in her life—isn’t a world any of us should feel comfortable living in. It isn’t a fate we should accept. It isn’t a reality we should be able to abide.

So what does that mean for you and for me?

It means that rather than lament all that we don’t understand, we should read and listen, so that we understand more today than we did yesterday.
It means we allow ourselves to sit with the discomfort of facing the realities happening half a world away, because children there are as worth our discomfort as much as children here are.
It means we speak from the deepest recesses of our hearts about the human toll of conflicts we can’t fathom, and we endure the knee-jerk responses and angry outbursts from people around us who likely don’t know any more than we do but who have been weaned on the same hatred we see oceans away.
It means we defend humanity wherever it is threatened and assailed and destroyed.

In moments like these, people want you to pick a side because that’s how most people’s minds work. They need a hard and fast litmus test position so that can sum you up and decide whether they are for you or against you, whether you are good or evil. But that kind of all-or-nothing extremism seems to be what has fueled and perpetuated the conflicts were watching right now.

So, with all that I don’t know and all I can’t understand and with all the nuances that escape me, here’s the side I’m on:

I’m on the side of ten-year old girls and boys wherever they live and whoever they’ve been raised by and whatever God they pray to and whatever pigmentation their faces carry. I am for disparate humanity being treated with equal reverence without caveat or condition and I am against powerful people who dehumanize the powerless for political gain.

As long as any children have to contend with nightmares that they were born into and cannot escape and do not deserve—I’m going to declare how grievous that is.

Until there is no longer terror in any young child’s eyes, that will be the side I’m on.