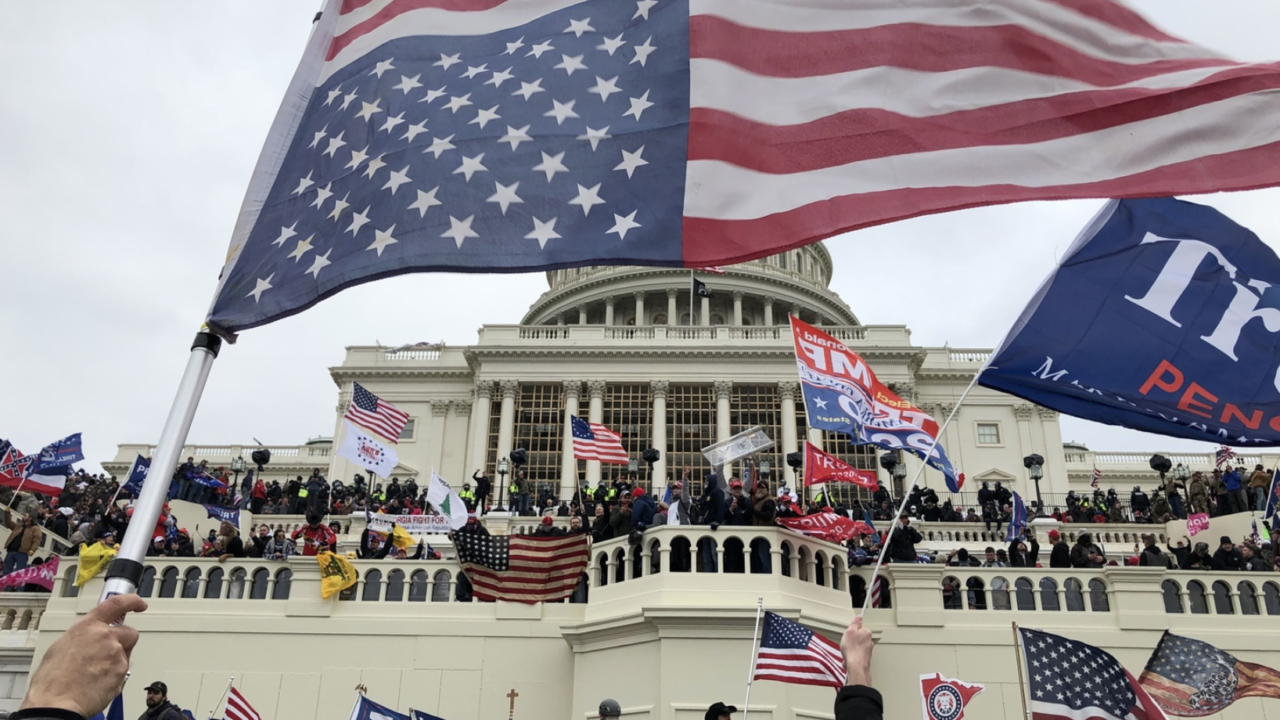 July 4th is a MAGA high holiday and Republicans know this.

They know that in addition to marking the birth of our nation and the foundations of our Constitution (which clearly are of little interest to them) it is so much else: it is a valuable commodity, something to be packaged and sold for a hefty profit to their constituents.

It is a quick and easy red, white, and blue daydream for people whose daily lives often feel empty and devoid of meaning: an inexpensive label to slap on their bumpers or their behinds in order to make them feel a sudden rush of faux significance.

It is also Christmas for white Nationalists; a time when their superiority and territorialism and fear of outsiders are more exploitable than ever by someone willing to leverage it. Unfortunately, someone is.

Republicans understand the power of weaponized patriotism. (Saying that “we” love America, while “they” clearly despise it.) It’s the go-to GOP trope.
They know the way the Stars and Stripes are a cheap intoxicant to those who imagine America to be their sole property, those who feel slighted by a world while enjoying all of its perks, those continually needing an enemy to rail against and puff out their chests toward and give them purpose.

Republicans have learned from the Evangelical Right how expressions of devotion to America are simultaneously coded war rhetoric: battle cries for white soldiers in the Army of the Lord, fighting an ever-encroaching foreign adversary who is breaching their borders and coming for their jobs and their children. They can say they love this nation, while betraying almost everything central to its beauty: diversity, plurality, equality—and the indoctrinated cult will lap it up because they need the story to be true.

And so, the anthems play and the flags wave and the bottle rockets ascend and the M-80’s go off—and Fascism quietly enters in the side door while everyone is distracted by the spectacle.

This is the paradox Americans find ourselves in. Our essential liberties have never been more at risk, our electoral process never more assailed, our national sovereignty never more tenuous, our elemental freedoms never more in doubt—and yet the patriotic fervor by the GOP and in its flag-waving rank-and-file has never been greater. This is by design.

Yes, the ship is going down quickly but the music is still playing to convince their foot soldiers that we’re still the Land of the Free—and they are dancing wildly into the abyss while waving flags of lost civil wars around monuments to slavery.

The reality is, this Republican party is fully antithetical to America. 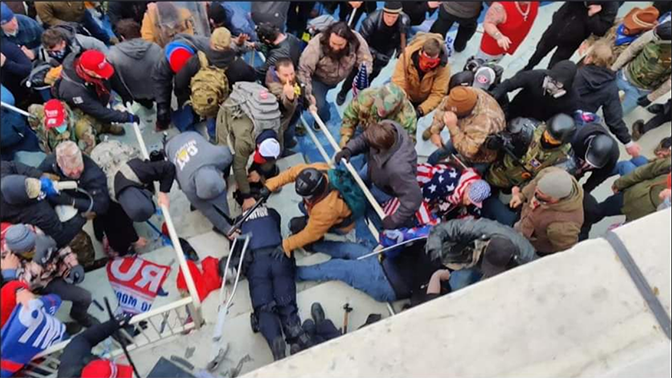 They have planned, participated in, supported, and now fiercely defend a deadly terrorist attack on our Capitol designed to overturn a free and fair election, all to protect a traitorous, wannabe despot.
They are relentlessly assaulting the opportunity for all Americans to participate in the electoral process by wielding a stacked court to erode voting rights of those they seek to literally cancel.
They are legislatively attacking women and LGBTQ people and people of color, in order to deny them full access to human and civil rights as citizens here.
They are doing everything in the power to withhold life, liberty, and happiness to all  but the whitest and wealthiest among us.

We shouldn’t be singing right now, we should be grieving.
We should be holding a somber vigil for the country we could have but may never see.
We should be mourning over how little of our initial Independence has trickled down to the people in the streets.
We should be lamenting how normal rage has become in this supposed “sweet land of Liberty.”

This is why these songs of freedom will still ring hollow this July 4th, because those of us who love this country realize how far we are from the aspirations of the songs and ideals they point to—and how tenuous a hold we have on it.

We will be grieving, not because this country deserves better than this party and the amoral monster they idolize—but because right now it does deserve them; because we wish it to be something far greater than their ceremonial dog and pony patriotism and the phony pro-life Christianity they wear when it benefits them.

We see what a farce this all is:
to claim on a land our ancestors stole that any of it belongs to us,
that we should be closing borders our first forbears crossed without permission,
that a man and a party so lacking in goodness should be defining our greatness.

So yes, we’ll be loving our country fiercely this July 4th and beyond, by not letting it remain what it currently is and by opposing the fraudulence of their performative patriotism.

We will be working and protesting and loving and building and caring and voting and pushing it to become a place deserving of the songs and the fireworks and the fervor.

When freedom rings for all of us, then we’ll really sing.

Until then, we see the joke here—and we don’t think it’s funny.