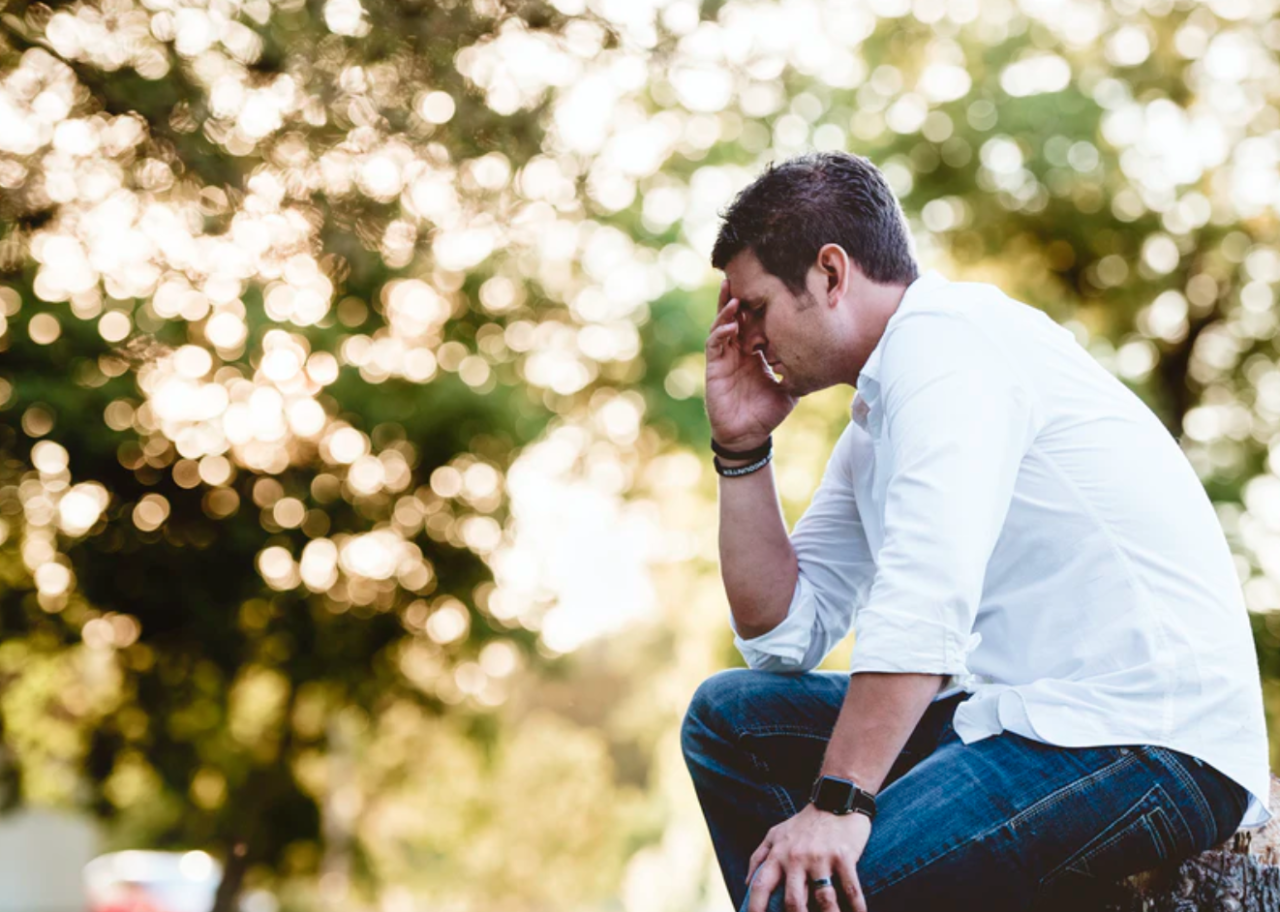 A similar thing happens to me on many mornings lately.

My eyes open and I suddenly become aware that I’m awake. My mind quickly begins assembling the first few seconds of my day (making plans, organizing my checklist, contemplating dinner already), when a terrible interruption breaks in and reminds me:

People actually still support that unhinged madman. They admire him. They look up to him. They feel affinity with him. They are fighting for him.

The realizations turn my stomach and I consider going back to sleep but know that I can’t. I replay conversations in my head with people from the day before and I scan my timeline and I think about the family members I no longer speak to and I struggle once more to make any sense of it all.

I see people regurgitating fictional Fox News talking points and hear them parroting back conspiratorial nonsense and I watch them pass by with his name affixed to their heads and attached to their bumpers in cultic adoration—and it grieves me to know how far gone so many around me seem to be. I no longer recognize the place I’ve always called home.

And I know that I’m not alone. I know that right now, variations of these thoughts are being played out millions of times inside the heads of people all over this country; empathetic human beings like me who have found the reservoirs of hope dangerously low and who can’t seem to shake the profound sense of dread hovering always in the periphery of their daily life.

It’s simply demoralizing sharing a country with people who think Donald Trump is someone worth emulating: to be surrounded by that kind of moral inversion every single day, to be continually encountering such cruelty. It’s a source of profound and sustained grieving to believe that everyone deserves to be treated with dignity and afforded opportunity—and to know how many simply do not share that belief. I don’t hate these people but I am deeply saddened by them.

It isn’t just the reality of the despicable human being who we’ve allowed to ascend to the Presidency that beings that sadness, though that would be reason enough for despair. It’s the ugliness we’ve seen in our neighbors as he’s made his way there, and perhaps even worse now following his departure: the doubling down despite all we know about his reckless and incompetence. It’s the sickness that the America we love has shown itself afflicted with: the weight of every horrible reality about our nation; all our bigotry and discord and hatred set upon our chests, hampering our breath.

But it’s much closer than that, too.

It’s the words we’ve heard from family members, the stuff we learned about our neighbors, the social media posts from church friends, the incendiary sermons from our pastors, the arguments we’ve had with co-workers. Every square inch of life seems polluted now. Nothing about this place feels untouched by the ugliness.

And the question becomes: How do we transform this near paralyzing sense of sadness into something redemptive?

As with all grief, eventually there must be movement. When there is profound loss of any kind, the only real path is forward; to craft something beautiful and meaningful and life-affirming in response to what has been taken away. You learn to walk again, even if it is with a limp. You begin the painful, laborious act of living in direct opposition to your grief.

It is the same in these days for those of us who feel cheated out of a kinder, more diverse, more decent America than the one we now have. Individually and collectively we will have to be the daily, bold, defiant pushback against all that feels wrong here.

This pushback will come in the small things; in the art we create and the conversations we have and the quiet gestures of compassion that are barely visible.

It will come in the way we fully celebrate daily life; having dinner with friends, driving through the countryside, playing in the yard with our children, laughing at a movie we love.

It will come as we loudly and unapologetically speak truth where truth is not welcome.

It will come as we connect with one another on social media and in faith communities and in our neighborhoods, and as we work together to demand accountability from our elected officials and our neighbors.

It will come as we use the shared resources of our experience and our talents and our numbers to ensure that our children inherit a world worth being here for.

It will come as we transform our grief into goodness.

Yes friend, there is a great deal to grieve over in these days and there will be more to ahead—but there is even more worth fighting for.

So yes grieve, but then move.

Be fueled by your sadness, strengthened by your anger, fortified by your discontent, and do something in this day that moves the needle toward beauty and justice.

And find a way to keep moving forward, even if it is with a limp.