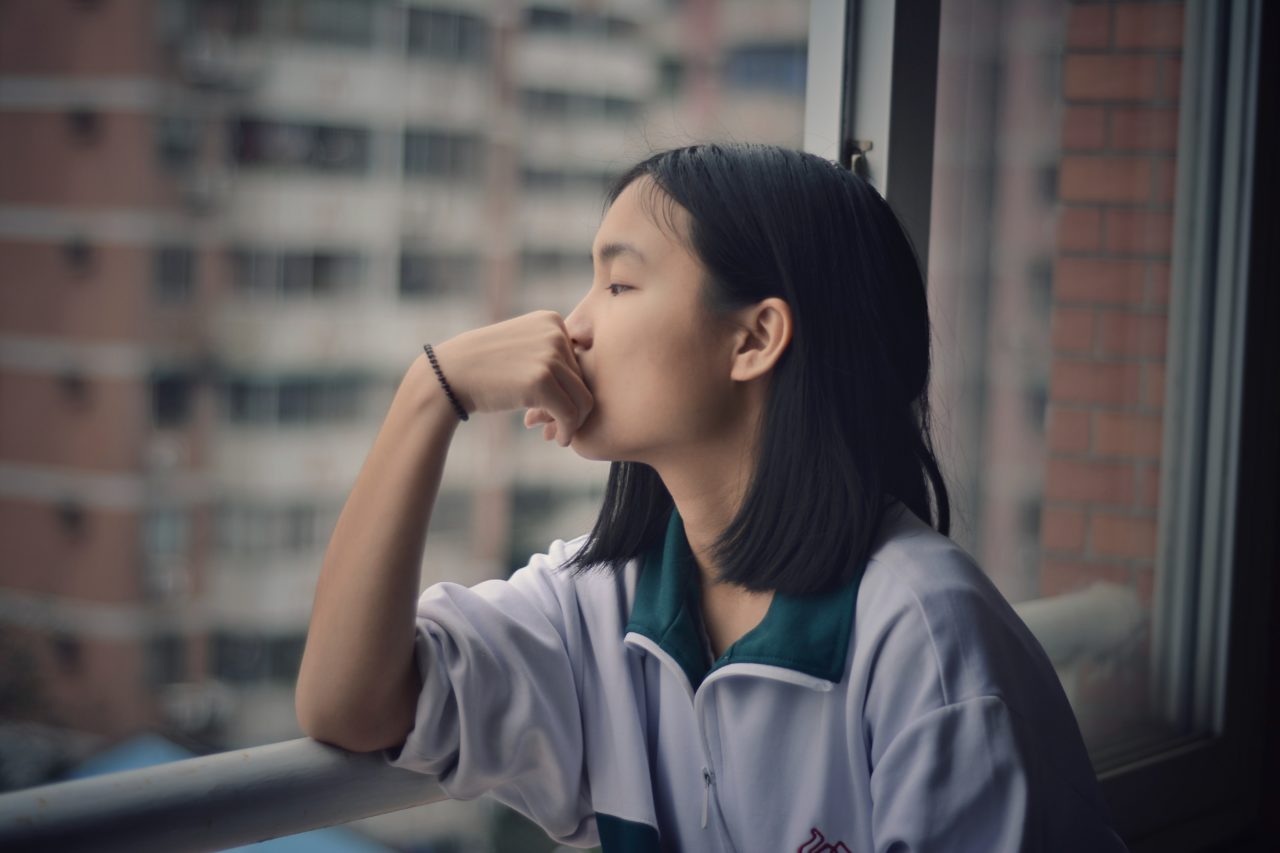 In organized religion, one of the central questions has always been and continues to be Who has it right?

For millennia, billions and billions of human beings spanning the planet have individually and collectively struggled to correctly discern the source of life, the character (if there is one) of that source, and the implications of that. For some, this has led to fully embracing a precise religious tradition, others to a vague and shifting spirituality that doesn’t quite feel truly at home in any rigid system, and others to be passionately adversarial to religion of any kind, seeing it as creating more harm than it eliminating it.

Growing up and later ministering in the Church, the elemental heart of spiritual community was the stated or implicit sense that we alone had cracked the God code; that we’d figured out what every other faith tradition (and many communities within our tradition) had not. Evangelism was less about sharing God’s love with the world around us but about getting the world to be as enlightened as we were by completely agreeing with us.

Believing the right thing was everything. The world was sharply divided between the saved and the damned and the greatest imaginable sin was to reject that idea. And it wasn’t enough to believe in God, you had to believe in the correct God, adopt the correct doctrine, and pray the correct prayers—or else your sincerity or judgment (not to mention, your eternal destination) were questioned.

One of the perennial party lines from my megachurch days was “Being a good person isn’t going to get you into Heaven, only accepting Jesus will”—as if God so preferred some 90-second lip service over a long life of kindness, that He would send a loving Muslim to hell while eternally rewarding a horrible human being who once answered an altar call. That seemed like an odd thing for a God who is all-knowing and all-loving to do. That seemed antithetical to love. And this theology has produced some really unloving people who are certain they have their ticket to heaven punched.

Since beginning this work as a pastor nearly three decades ago. I’ve encountered millions of people of faith who believe religion is a hard pass-fail, and they are terrified of flunking. At this point in the journey, I don’t wrestle with that idea much anymore.

The answer to the question, “Do I have religion right?” is actually quite simple to me now, and when people ask me I tell them why.

The right religious worldview is the one that makes you a more empathetic human being—period. It is the belief system that enables you to be more aware of the suffering in the world and propels you into other people’s lives to alleviate that suffering.

If your religion doesn’t yield an ever deepening compassion in you and move you to widen your embrace of disparate humanity, it’s the wrong religion. I don’t care what your pastor, priest, rabbi, imam, guru, or prophet says. Believing the right thing isn’t the right thing unless your life shows the fruit. Less generosity, less empathy, less diversity means you got it wrong. If you’ve worked a weight-loss system for a year with no results, it doesn’t matter if the system is solid and proven to work for others: you and the plan are not working together and you need a new plan.

If you claim to be a “God and Country “Bible-believing Evangelical,” great. But if you have contempt for immigrants or bristle at white privilege or oppose safeguards in a pandemic, your Christianity is ineffectual at best and at worst, it’s toxic. You might want to rethink something.

If you believe because you prayed a magic prayer to accept Jesus at summer camp when you were 13,  that you can inflict any kind of adult damage to the people and the world around you and you’ll still be golden, while gentle, loving, benevolent atheists and Muslims go to hell—you’re doing religion wrong.

If you’re passionately anti-religious because you think belief in a higher power is abject fairy tale nonsense, that’s fine too. But if you’re intolerant to difference and intellectually arrogant in the face of people who’ve reached different conclusions than you have, you are simply replicating hypocrites without the creeds.

Yeah, I know many of you reading this will write this all off as universalistic heresy, and I understand why. When you’ve been raised to believe that righteous and rightness are the same thing, you’ll do all you can to defend the story in your heads that tells you you’re one of the good guys.

But if whatever your religious affiliation or spiritual convictions or confession of faith are don’t result in a life of greater empathy, then what’s the point?

If you are less loving because of your religion no matter what that religion is, you got it wrong.

Check out John’s forthcoming book ‘If God is Love, Don’t Be a Jerk.’