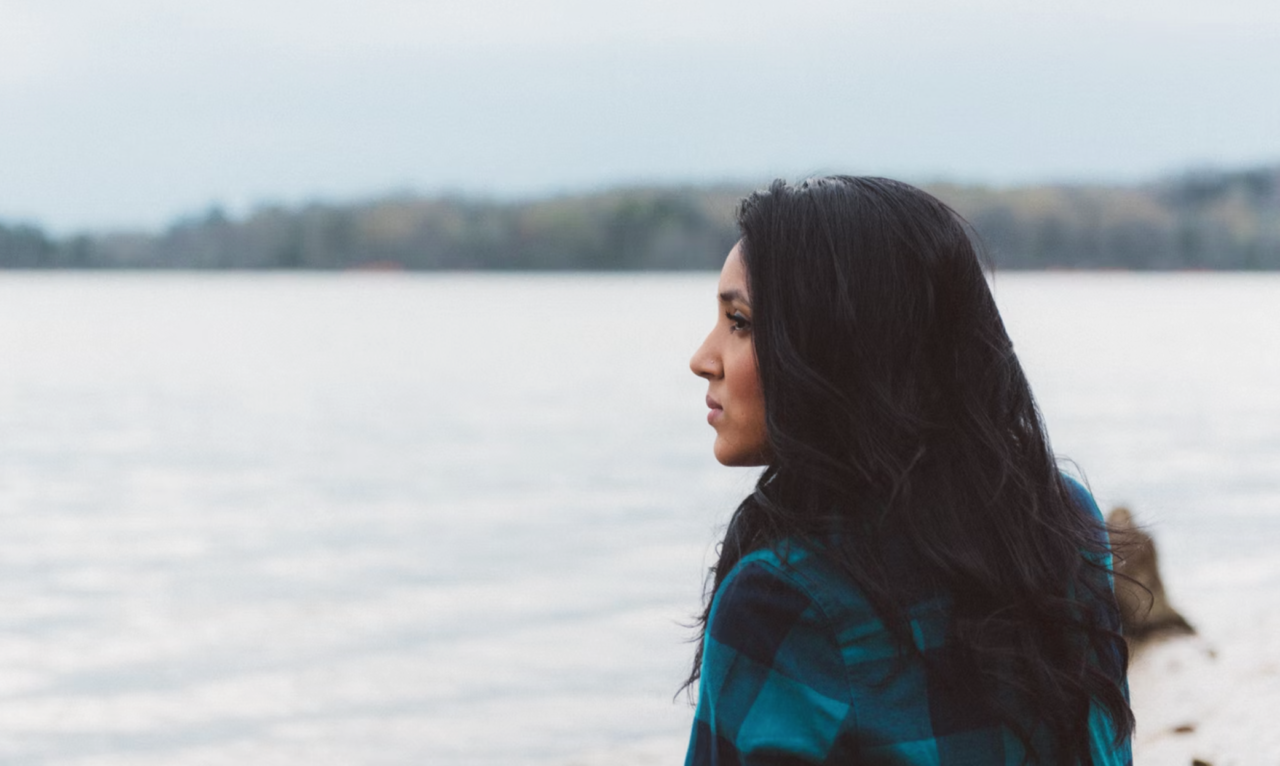 Mother’s Day should not be compulsory for any woman.

It should be the yearly celebration of a decision, a moment to mark a beautiful but perilous journey one has carefully or prayerfully chosen to traverse. It should not be an annual reminder of a destiny decided by strangers who will never know their names nor care about their stories nor partner with them in any way.

As the Republican Party and its surrogates in the highest court in our nation finalize the legislative removal of women’s autonomy, Mother’s Day will be forever weaponized. For millions of women, it will become not a voluntary holiday of reflecting on a difficult, yet desired vocation—but a mandatory act of reliving assault, of recalling trauma, of commemorating domestic abuse, of acknowledging their servitude, of feeling less-than.

No one should want any part of making Mother’s Day such a day for anyone.

But this isn’t only about these women who will be made to be mothers on this and every day:

It is about millions of children who will be born into regret and guilt and injury: about the inherited trauma of being brought into the world by force, into homes were they will not be welcomed, in circumstances that are financially dire and emotionally barren, and with suffering already defining their stories.

And it is about that multitude of callous strangers so passionate about “life” in these moments, who will then say to these children and to those who raise them that there is not enough to provide them “handouts;” that we lack the resources to help everyone. It’s about the once-opinionated and now-apathetic bullies who will chastise these women for working the system. It is about the sermonizing saints so consumed with the sanctity of life who will offer nothing but judgment and finger-wagging. It is about those who will tell these mothers to “pull themselves up by their bootstraps” and stop living off the Government. It is about the stratospheric gall these people will display when lecturing these women on their poor choices—when motherhood was not their choice.

Some women celebrate Mother’s Day as they look retrospectively at something they fully embraced with all its blessings and burdens.
Others grieve on this day for dreams of motherhood that never materialized or for those children they lost too soon.
These are both very different but still natural markings of this day.

Mother’s Day should be a choice.