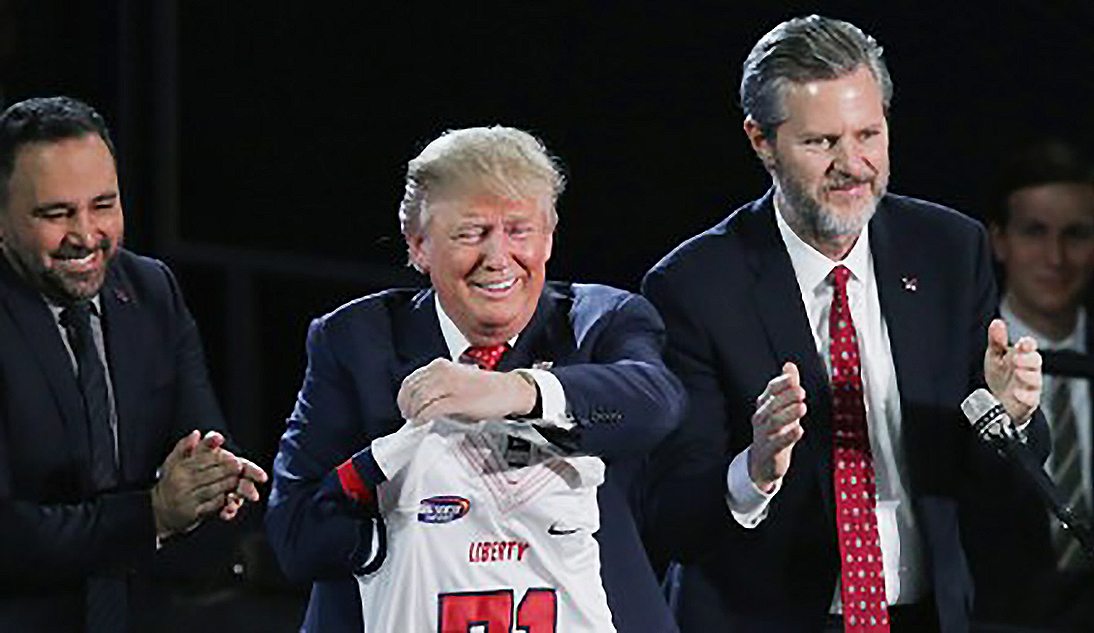 I’ve always thought that I was a Christian.

I’ve simply assumed that since I believed myself to be and strived to be, that this was enough. Though I’ve devoted my days to emulating Jesus and to reflecting his character in the world, this seems to have been a woefully errant path leading me far afield of righteousness.

Over recent years I’ve spent countless hours debating with those who contest my claims of faith; self-professed believers who debate my authenticity, my theology, my conduct, my motivations. They make dire assessments of both my moral worth and my eternal destination, chastising and condemning with great conviction.

It’s difficult to quantify just how much time and energy and mental bandwidth I’ve expended attempting to justify inclusion in their heavily fortified faith fraternity and to prove my personal spirituality valid and genuine in their eyes.

But these days I’m looking at what alleges to be Christianity in my country and I’m now almost certain that I was wrong about myself all along.

Maybe I’m not a Christian after all.

Over the past two years, as our American political process unfolded, and as respected and high-profile evangelists and preachers and Christian speakers endorsed candidates and took to social media with ever more bigoted, hateful, alarmist claims—and as millions of pledged Jesus followers gleefully rushed to celebrate and defend and accompany them in their crusades, I’ve come to find myself estranged; pushed to the furthest periphery of “God’s people”. And it’s only gotten worse as this Presidency has wound on.

And I think it’s my fault. I think I’ve been deceived.

You see, I’d been led to believe that the greatest spiritual aspirations I could ever have, were to love God and to love others as I desired to be loved; fully, sacrificially and without condition. I must have been mistaken, because that doesn’t seem to the prevailing theory ruling the day.

I’ve always thought that caring for the poor and sharing my blessings and walking humbly and showing mercy and seeking peace were all inherent in my calling as a Christian, yet from what I can see I really dropped the ball somewhere along the way, because these are certainly not on trend in the Church I’m seeing on the news and in Christian Universities and in pulpits. I seem to remember the Jesus of the Gospels shunning status and opulence, casting aside power and privilege, bending to serve and feed and heal, but that can’t possibly be right given the headlines.

Apparently we Christians are supposed to fear and resent and vilify those who don’t look or talk or believe or love the way we do, we’re supposed to wield the power and be the bullies and seek retaliation and shut down disagreement. From what I can tell based in what I’m seeing, followers of Jesus were commissioned by him to go and be angry, crass, affluent, racist, misogynistic, homophobic warmongers, known in the world by our incendiary rhetoric, our stockpiled arsenals, our doomsday predictions, and our flag-waving bravado. (Funny, I always thought it was by our love, but that shows you the level of deception I’ve fallen victim to).

I’ve lived with this delusional idea that my personal faith in Jesus should drive me to the marginalized and the hurting, that it should move me to defend those who are alone and invisible and voiceless, that my Christlikeness alone was the mark of my faithfulness. I’d been led to believe that a life marked by goodness and gentleness and peace was the desired yield; the visible, proving fruit of my deepest spiritual convictions—silly me.

I always thought that the Church was meant to be the oddly beautiful, counter-intuitive, set-apart entity that quietly but boldly reflected the image of Jesus to the watching world; that as it mirrored his compassion and kindness and humility and dignity, it would be a beacon to all those seeking the best life possible. Nope.

I used to believe that I was a Christian, simply because I wanted the world to see Jesus when they looked at my life.

I’ve certainly got some learning and some repenting to do.

I once was blind, but now I see.