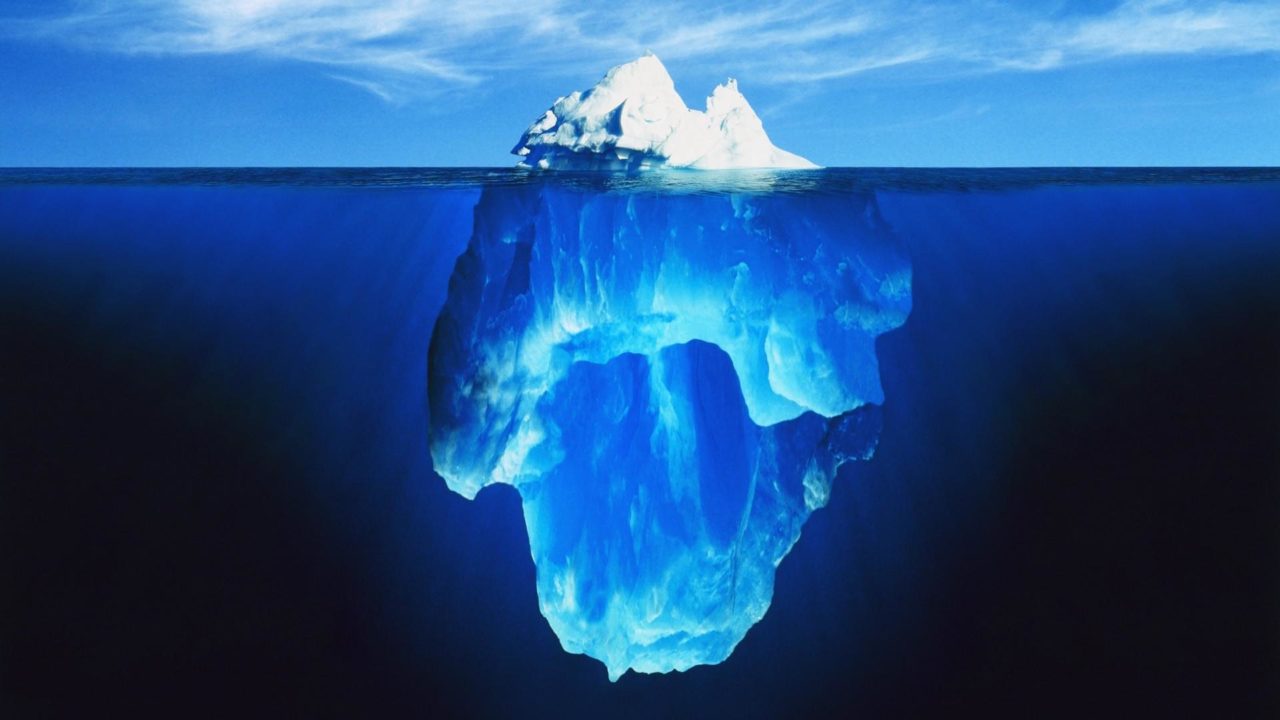 Social media can be a deceptive thing; beautiful but so very dangerous to navigate.

Part of its great value is that it gives everyone an equal voice regardless of their status or social standing. Not bound by any of the restraints they may encounter in everyday life, people can speak freely and their words can find their audience unfettered by those who would prefer to silence them. It gives power to those who may not have it elsewhere and it magnifies those who have been marginalized.

But one of the most treacherous pitfalls of social media is that it gives us all a false sense of discernment about another’s heart.

Although we think we have access to people simply because a shared portion of their lives passes in front us each day, in reality we see most of them with a distorted lens, viewing their humanity in 140-character bursts and believing we have them figured out. We take a small, selective sampling and extrapolate that into what we imagine to be an accurate and complete portrait, when it is at best a crude caricature.

When we’re online and in this posture of surety about another’s character or motives or morality, no matter who we’re talking about we’re almost always partially wrong. Our efforts to quickly categorize people always fail.

One of the greatest truths I’ve ever learned as a pastor is that until you hear someone’s story from them—you don’t know their story. You don’t. Period.

Unless you sit eyeball to eyeball in real-time and carefully listen to someone tell you the truest things about them, you are merely making your best guess from what little you can see on a screen or in a status update, and arrogantly assuming what you aren’t qualified to assume about them: intimate knowledge.

All people are icebergs.

They are far more complex than we can fathom on the surface, and unless we’re willing to look deeper we will never fully understand them and never truly appreciate their specific beauty or their unique wounds. Online, whether we deem someone to be a political opponent, a social issue adversary, or a moral evil—we are usually doing so with insufficient information.

Last night I had a rather passionate, at times contentious Twitter conversation with a group of folks, which began as a discussion about gender pronouns for God and ended up touching on issues of privilege and race. One of those speaking with me commented that I was exhibiting “White Fragility”. I felt as though she was half right. The truth was I’d been deeply grieving the loss of my father all that day and frustrated with some financial struggles. I was immersed fully in the depression that is always in the periphery of my mind and always only a few bad moments from flooding in. So yes, I was tender and easily bruised and quickly defensive during our exchange, but it really had little to do with the conversation we were having or the topic at hand, but to my own heavy personal sadness which I was reticent to share with relative strangers. Our public exchange was merely the thing that was visible to her and those watching from a distance, and so that became the body of work with which to assess me, and I to evaluate others.

A wonderful and wise counselor once taught me something I’ve never forgotten: when you’re experiencing conflict with people, it’s almost never about what it’s about. That is, people are not only having the conversation they are having with you, but they’re bringing every failure, anger, and loss with them. Many times people are reacting as much to those past struggles as to the situation at hand. (That’s why the epic fight about leaving the cap off the toothpaste is rarely about a messy sink.)

One of the guarantees about social media is that when we put words out there, those words will invariably be misinterpreted, received in ways we did not intend, and they will have meaning ascribed to them which is incorrect. People will create images of us with minimal data and rarely question whether or not they have it right. They will fight battles with us which are merely continuations of ones they previously waged with someone who we resemble or remind them of because of our color, age, religion, sexuality, opinion, etc.

You and I do this hundreds of times a day and we need the humility to recognize it and to do our best to reject it. Likewise, we need to have the wisdom not to wear the labels others design for us if they are ill-fitting or damaging or hastily assembled. Our perception is not another’s reality, only what we can assess from where we stand and we are all far more than the tiny window we provide or find in a profile page.

The only way we can truly redeem our exchanges on the Internet is to invest in people, to move beyond our shallow shorthand and to seek to understand them in the context of true, individual relationship; not as part of an issue or people group or category or any variation on a theme that we believe them to be, but as uniquely created image-bearers of Divinity deserving of our closer attention.

The bottom line is that unless we know someone’s story as told by them, we run the risk of terribly abridging them based on our biases and our pasts and our pain, and it can’t help but diminish their worth and disregard their journey.

We don’t get to write another person’s narrative for them or to guess its content.

As someone who follows Jesus, and loves how he stopped and lingered with people to listen and to learn; how he gave priests and prostitutes equal consideration and respect—this is the greatest desire of my heart. It is my hope that I can emulate his pursuit of the whole of the person, not just his passion for a principle.

May we look more closely at all people in our path and may we seek to truly see the original sacred beauty of what is buried far beneath the surface.