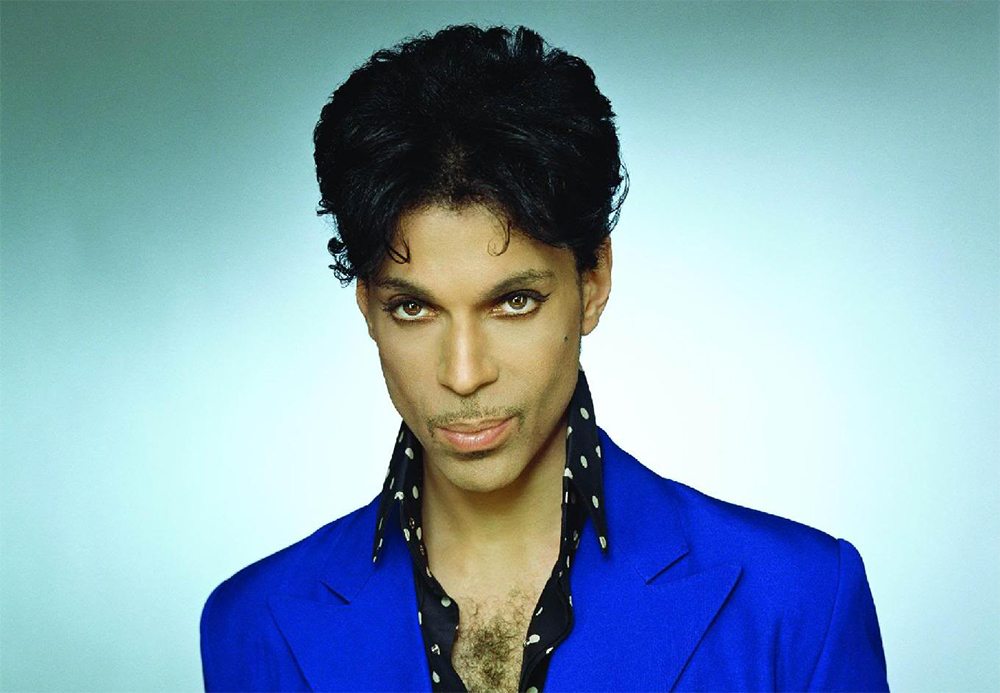 “Look at these freaks”, I thought to myself.

It was March 30th, 1985. I was standing a few blocks from Syracuse, New York’s Carrier Dome. My friend Ed and I had gone to pick up his girlfriend after the Prince show. It was the Purple Rain Tour, the concert had been simulcast around the country, and Princesanity was in full effect here and all over the world—and I couldn’t have cared less.

I was pretty much a rocker at the time, preferring the less nuanced, manly, riff-laden musical stylings of Judas Priest and Iron Maiden. Sure, I dug the blazing guitar solo on “Let’s Go Crazy” (who didn’t), but for the most part I didn’t connect with Prince: the androgyny, the salaciousness, the stratospheric falsetto—I just didn’t get it.

But boy, would I.

A year or so later, a girl from school invited me over to listen to music. She asked me if I’d heard of Prince and I said I had, and pretended to be more interested than I was. She played me music that was at once sweet and profane, reverent and dangerous. I tried to play it cool but the truth is I was gobsmacked from it all. Though I was blown away by the beautiful sound, my nice Catholic boy sensibilities told me I should probably head straight to Confession. I didn’t know what to make of it, but I knew something had opened up in me.

Fast forward a couple of years and it all clicked. I’d moved to Philadelphia to attend art school, and as my world expanded and as I lived within diversity I’d never experienced before, Prince become the most fitting soundtrack. His songs were my companion as I discovered how big life could be.

And I didn’t just become a fan, but the very hardest of diehards. I grabbed every CD from his catalog. I joined the fan club. I spent late nights enduring tortoise-like dial-up Internet service to chat with other Prince freaks from all over the world. I’d regularly drive two hours to Greenwich Village to scoop up the latest batch of live bootleg CDs. As his pop culture status waned I stayed and played.

And then there were the shows. Oh, those shows.

I had the good fortune of seeing Prince close to a dozen times. It was as spiritual an experience as I’d ever had; community and connection I’d never been a part of.  I can distinctly remember that first time I saw Prince at Philadelphia’s Tower Theater, looking around the arena and thinking: “These are my people!”

It turns out I felt at perfectly at home with the freaks. This was family.

And among so many other gifts, this was the very solitary magic of Prince. He brought completely disparate groups of humanity together and made them feel they fit. He transcended musical genres and broke through color lines and challenged gender roles, and he boldly declared the dance floor big enough for all of us and open all night. And in that free and joyful place, we all danced.

When you were at a Prince show, you belonged. You were the right color, the right shape, the right religion, the right you. And in that space you felt at home in your own skin, and deeply connected to those around you in ways that defy explanation.

Prince gave me much more than hundreds of songs that altered my path and lifted my spirits.
He showed me that masculinity and femininity could inhabit the same space, and could both be fully visible in people simultaneously.
He made me realize that I could pursue and love God while being a complete contradiction. (Prince’s subtle and overt religious songwriting will be revelatory to many in the coming years)
He showed me that spirituality and sexuality weren’t divergent entities in the world, but both beautiful expressions and experiences of God.
He showed me that humanity’s differences aren’t the biggest, most important parts of us.
And he showed me that sometimes all you need is a funky beat and an attitude.

My favorite time seeing Prince was at the Electric Factory in Philadelphia. It was a rare chance to see the legend and my biggest musical hero in a small club—and for a now much older Catholic boy it was like having an audience with the Pope. I knew I had to get there early so I could be sure to get a spot close to the stage, and ended up in line around 3:00 in the afternoon. My wife joined me there after work and for hours we waited in that line, until the doors finally opened and we sprinted to the front of the stage.

In all the excitement I hadn’t thought about how I’d use the restroom, as it had already been 6 hours. No matter, it would have to wait. This is Prince, so you hold your bladder and you deal with it later because His Royal Badness is coming. I wasn’t moving from that spot.

Not one for promptness, Prince didn’t end up strolling onto the stage unit close to midnight. He picked up a guitar with a sly smile, and led the sweatiest, longest, funkiest, freakiest dance party I’ve ever been a part of. I nearly had heart failure and kidney failure that night.

A lot will be said about Prince in the coming years, and rightly so. He is exactly the kind of human being the phrase “musical genius” was crafted to describe. He is without peer; as a singer, guitar player, songwriter, dancer. He was an artistic force of nature like we will never see again. The amount of talent, creativity, passion, and light that has takes with him from this planet is almost too much to fathom.

I know that people will discover and rediscover his music in the years to come, and that they and I will be able to listen to those songs and have those memories and share those stories. I’m just really disappointed that we won’t again get to see Prince on stage doing what only he could do, and be in the audience together while he does it, because that is one of the spaces I felt most at home and one of the times it felt like humanity got it right.

Prince’s creativity gave me more joy than I can properly express. His music gave me a place that felt like mine. And for my money his shows gave me an occasional three-hour glimpse of Heaven. As he sang in Uptown: “Black, White, Puerto Rican, everybody just a freakin’…good times were rollin’.”

I’m going to miss standing in that space; that one where the world could sing one beautiful song together.

No, life isn’t like a prince concert, though maybe it should be.

Dear Beloved, we are gathered here today to get through this thing called Life—and Death.

To all my fellow freaks who are grieving; to all the misfits and outcasts and weirdos out there who found solidarity in their oddness and who share this mighty multicolored, kaleidoscope dance floor together:

And if De-elevator tries to bring you down,
go crazy, punch a higher floor.