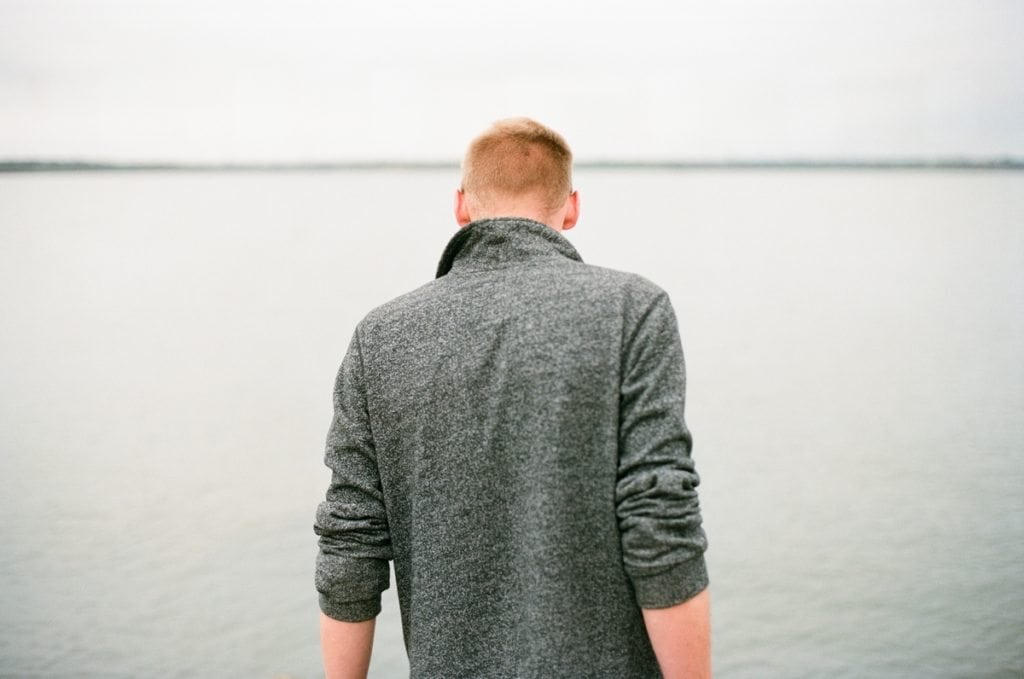 Ever since Donald Trump was recorded saying vile, sickening things about women, his supporters have tried to tell the world what we men are; the way we think about women, the way we talk about them when we’re all together hanging out in the locker room, the stuff we’ve done around and to women—what constitutes a real, normal, red-blooded, ordinary man.

We’ve been told that all men treat women as objects, that we all boast of our sexual exploits with relative strangers, that we’ve all been inappropriately aggressive in pursuing affection, that we all have referred to women’s genitalia in social settings.

The “boys will be boys” apologists tell us that our outrage is all much ado about nothing, that this is what men are, that we should simply accept it and move on.

We’re men who are not willing to do that.

We are brothers, husbands, friends, fathers, co-workers, and neighbors living life alongside women we respect as equal to ourselves.

We partner with them in raising children, in caring for homes, in doing work, in doing ministry, in creating and building and learning and growing.

We don’t gather with other men and boast of the things we’ve done or would do to a woman, as if this gives us some elevated social status, as if these things have any inherent value, as if they are a badge of honor.

We don’t need the cheap validation of other men to feel more like men.

We don’t use the locker room to devolve into some vile, ignorant caricature that supposedly represents who we really are. We change our clothes and get on with our days.

We understand what consent is and we know that we don’t get to define it for a woman; that her body is not our jurisdiction or our property.

We aren’t predators believing we can have anything simply because we desire it.

We aren’t opportunists looking to leverage power or position to take advantage of a woman for our pleasure or vanity.

We aren’t crass, vulgar, braggarts trying to measure our virility or strength by the explicit nature of the words we say in the company of other guys.

We aren’t barely evolved cavemen still dragging our knuckles on the ground and pulling women around the by the hair. We call those men criminals.

In saying this, we’re not saying “not all men” though.

We know that in ways we’re aware of and in ways we may not realize, we are all complicit in a culture of misogyny and sexism. We’ve collaborated to one degree or another.

We see all the predators being exposed and rightly facing the consequences of their sickness—and we grieve it because we know we helped create and nurture and encourage this behavior.

We’re just trying to see our blind spots now and to make a better way forward.

This doesn’t mean that we don’t find women beautiful and attractive and desirable, it just means we understand that those things aren’t license to disregard another person’s humanity for any reason.

It means that we strive not to express these things in a way that incites fear or takes away security or discards dignity or does damage or breaches autonomy.

It means we don’t see kindness and compassion and character as liabilities to our manhood but as confirmation of it.

So the President and all his defenders (even those who may be women) can say whatever they like and we will kindly but firmly call B.S.

They can lower the bar all the way to the filthy floor and they can consent to all manner of ugliness in the name of manhood—and we will resist it.

We will not be categorized by the worst and lowest of us. We will demand better and higher for ourselves and for other men.

We will teach our boys what manhood really looks like, and how it responds on street corners and at house parties and in locker rooms and behind closed doors.

We will not be satisfied with a definition of men that allows for violence or misogyny or the dehumanizing of anyone.

We’ve come a long way since the cave—and we don’t ever intend on going back.