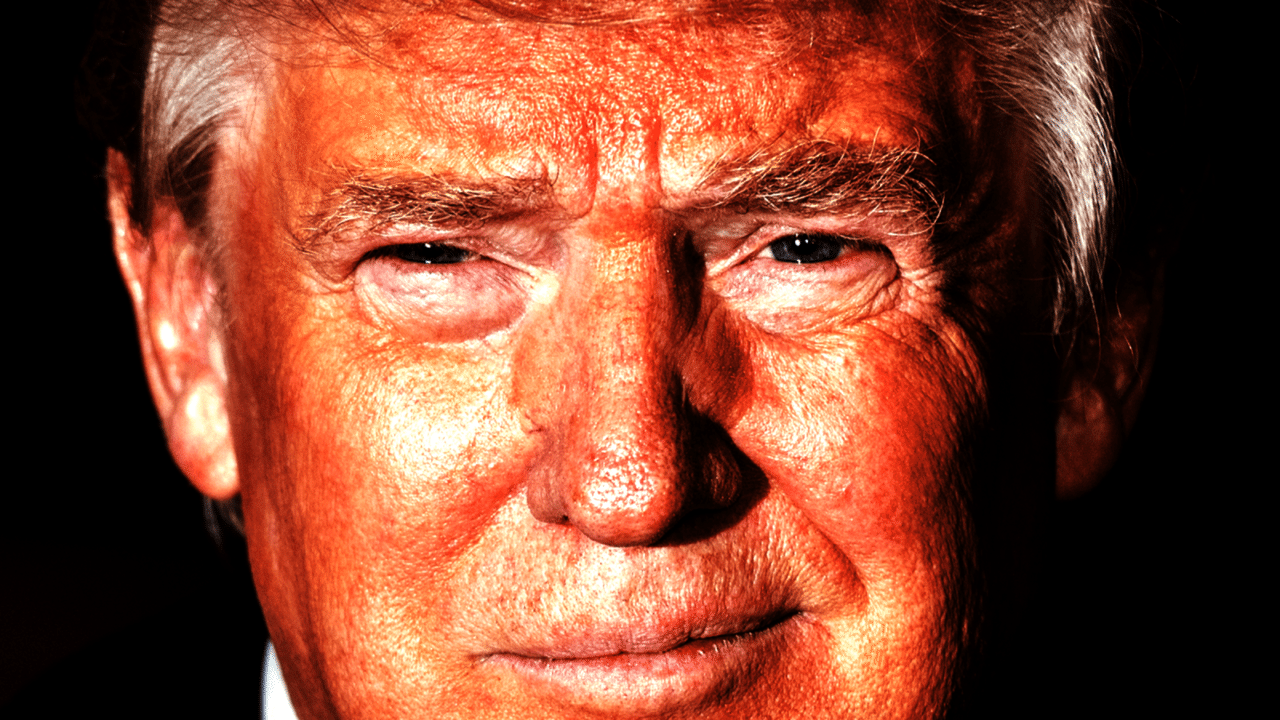 Donald Trump was the Presidential candidate of choice for a vast majority for Evangelical Christians, and his support in the American Bible Belt was invaluable in getting him elected.

The impact on American Christianity in the eyes of those outside of the faith has been tremendous and irreparable. As an entity, it has lost any moral authority it ever made claim to and further confirmed for so many beyond its membership, that it is not primarily virtue that motivates Christians—but prejudice and privilege.

Christians who are still supporting Donald Trump should do so understanding what they are giving up in exchange.

The are relinquishing the right to ever again speak with any authority about lots of things:

The “Sanctity of Marriage.” Supporting a man currently on marriage number three, one with a documented history of infidelity, flies in the face of the image they’ve cultivated as guardians of the sacred institution of Marriage. Their continued efforts to deny LGBTQ people a single marriage on the basis of protecting supposed God’s ordained one man-one woman standard, ring noticeably hollow as they tolerate Trump’s trinity of ever-younger spouses and his vast resume of filth.

The Bible as moral authority. We Christians love to quote the Bible when it suits us, and no one does it quite like our Evangelical brothers and sisters, who can proof-text just about anything in the twinkling of an eye. Many Bible Belt believers actually worship the Scriptures as Divinity themselves. It is the sole standard by which they judge the veracity and authenticity of one’s faith, and the singular lens they claim to view the world with. The problem is, Donald Trump is Biblically illiterate. His knowledge of the Bible is so woefully pitiful that he wouldn’t be allowed to lead a second grade Bible Study, let alone the country. Speaking of which…

America as a Christian Nation. When they are attempting to influence national public policy or blur the separation between Church and State for their advantage, Evangelicals and Conservative Christians love to evoke the image of America as a “Christian nation” (even though our actual history testifies against this.) Still, any claims that Christ is at the center of our county’s genesis really fly out the window when you elevate a person of Trump’s poor character to its highest position, and affirm that he represent its presence in the world. This may have been a myth all along, but it will be one Christians can throw away for good.

The idea of protecting women. One of the strongest historic Evangelical narratives has been the antiquated idea that men are the leaders, the heads of the family, the valiant, strong protectors of their women. Still at the heart of so much American Conservative Christianity, is a rigid patriarchal sexism that says that all men want to be respected and all women want to be adored, and that it’s still the Middle Ages with men with swords on horseback and women in stone towers needing rescue. To put one’s support behind Donald Trump, a man such with a well-documented, repeated, and deplorable disregard for women should be a flat-out embarrassment to those claiming their safety, security, and respect matter at all.

Claiming to be pro-life. Many Christians who identify as pro-life voted for Donald Trump based on that issue alone,  yet Donald Trump is not pro-life. He may have once mentioned being anti-abortion, but this is a far cry from being an advocate for Life in any meaningful way. In fact, with his open racism, misogyny, xenophobia, and his contempt for immigrants and the working poor, Donald Trump has shown contempt for a great swath of Humanity. Advocating for him to preside over all the laws of our country and all of its people, is not a gesture that honors life beyond the most narrow definition of it. It becomes more about politics and semantics than defending the living.

Any talk of “Family Values”. There’s a warm, nostalgic, Norman Rockwellian image of Christianity as caretaker of the American family, one rooted in the 1950’s, where all is as it should be. And while most people have now come to realize that this was simply a sugary facade rooted in patriarchy and racism, one that favored only white men, Evangelicals have held on to the idea that the Church exclusively stands for families in ways that no one else does. There is simply no solid ground to stand on to make this claim while supporting Donald Trump to our highest office. The disconnect is simply too great.

Policing anyone for sinful behavior. One of Evangelicals favorite pastimes is evaluating the conduct of other people and measuring their moral worth accordingly. Celebrity preachers and ordinary pew-sitters like to pull-quote Jesus and demand to see “the fruit” in the lives of others as conformation that they are people of Jesus, that they have sufficiently repented, that they indeed have been born again: the proof is in the pudding. To then rationalize away the orchards of rotten fruit in Donald Trump’s personal and business history by saying “God looks at the heart” and warning those who bring these things up by chastising them “not to judge”, puts them on really shaky ground and gives them zero credibility to ever critique anyone else again.

It may sound like I’m saying that Christians whose personal/spiritual convictions led them to support and vote for Donald Trump shouldn’t have been faithful to those convictions—but I’m really not.

I am saying, that Christians need to realize that having done so (and then doubling down on him despite his reprehensible conduct since taking office) they have lost an audience with an entire generation not steeped in religion, who are seeing the hypocrisy present, who are recognizing the cognitive dissonance at work, and who have no interest in ever being part of it. They are permanently compromising their testimony in the world and making Jesus obsolete to millions of people looking on.

To paraphrase a question Jesus asked those who would follow after him—Christians need to ask themselves:

“What will it profit a person if they gain a Supreme Court seat but lose their souls?”