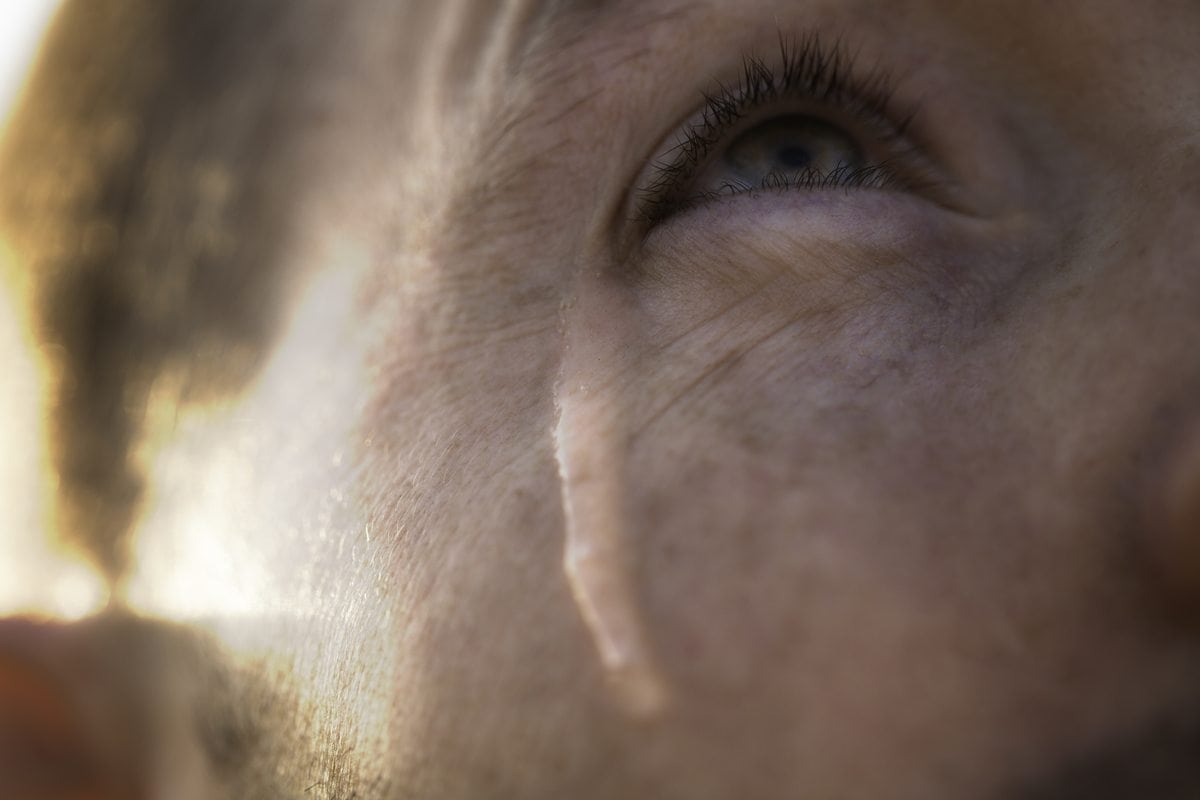 I don’t think you understand us right now.

I think you think this is about politics.

I think you believe this is all just sour grapes; the crocodile tears of the losing locker room with the scoreboard going against us at the buzzer.

I can only tell you that you’re wrong. This is not about losing an election. This isn’t about not winning a contest. This is about two very different ways of seeing the world.

Hillary spoke about a diverse America; one where religion or skin color or sexual orientation or place of birth aren’t liabilities or deficiencies or moral defects. Her campaign was one of inclusion and connection and interdependency. It was about building bridges and breaking ceilings. It was about going high.

Trump imagined a very selective America; one that is largely white and straight and Christian, and the voting verified this. Donald Trump has never made any assertions otherwise. He ran a campaign of fear and exclusion and isolation—and that’s the vision of the world those who voted for him have endorsed.

They have aligned with the wall-builder and the professed p*ssy-grabber, and they have co-signed his body of work, regardless of the reasons they give for their vote:

Every horrible thing Donald Trump ever said about women or Muslims or people of color has now been validated.
Every profanity-laced press conference and every call to bully protestors and every ignorant diatribe has been endorsed.
Every piece of anti-LGBTQ legislation Mike Pence has championed has been signed-off on.

A huge portion of our country has declared these things acceptable, noble, American.

This is the disconnect and the source of our grief today. It isn’t a political defeat that we’re lamenting, it’s a defeat for Humanity.

We’re not angry that our candidate lost. We’re angry because our candidate’s losing means this country will be less safe, less kind, and less available to a huge segment of its population, and that’s just the truth.

Those who have always felt vulnerable are now left more so. Those whose voices have been silenced will be further quieted. Those who always felt marginalized will be pushed further to the periphery. Those who feared they were seen as inferior now have confirmation in actual percentages.

Those things have essentially been campaign promises of Donald Trump, and so many of our fellow citizens have said this is what they want too.

It’s about overt racism and hostility toward minorities.
It’s about religion being weaponized.
It’s about crassness and vulgarity and disregard for women.
It’s about a barricaded, militarized, bully nation.
It’s about an unapologetic, open-faced ugliness.

It feels like living in enemy territory being here now, and there’s no way around that. We wake up today in a home we no longer recognize. We are grieving the loss of a place we used to love but no longer do. This may be America today but it is not the America we believe in or recognize or want.

This is not about a difference of political opinion, as that’s far too small to mourn over. It’s about a fundamental difference in how we view the worth of all people—not just those who look or talk or think or vote the way we do.

Grief always laments what might have been, the future we were robbed of, the tomorrow that we won’t get to see, and that is what we walk through today. As a nation we had an opportunity to affirm the beauty of our diversity this day, to choose ideas over sound bytes, to let everyone know they had a place at the table, to be the beacon of goodness and decency we imagine that we are—and we said no.

The Scriptures say that weeping endures for a night but joy comes in the morning. We can’t see that dawn coming any time soon.

And this is why we grieve.