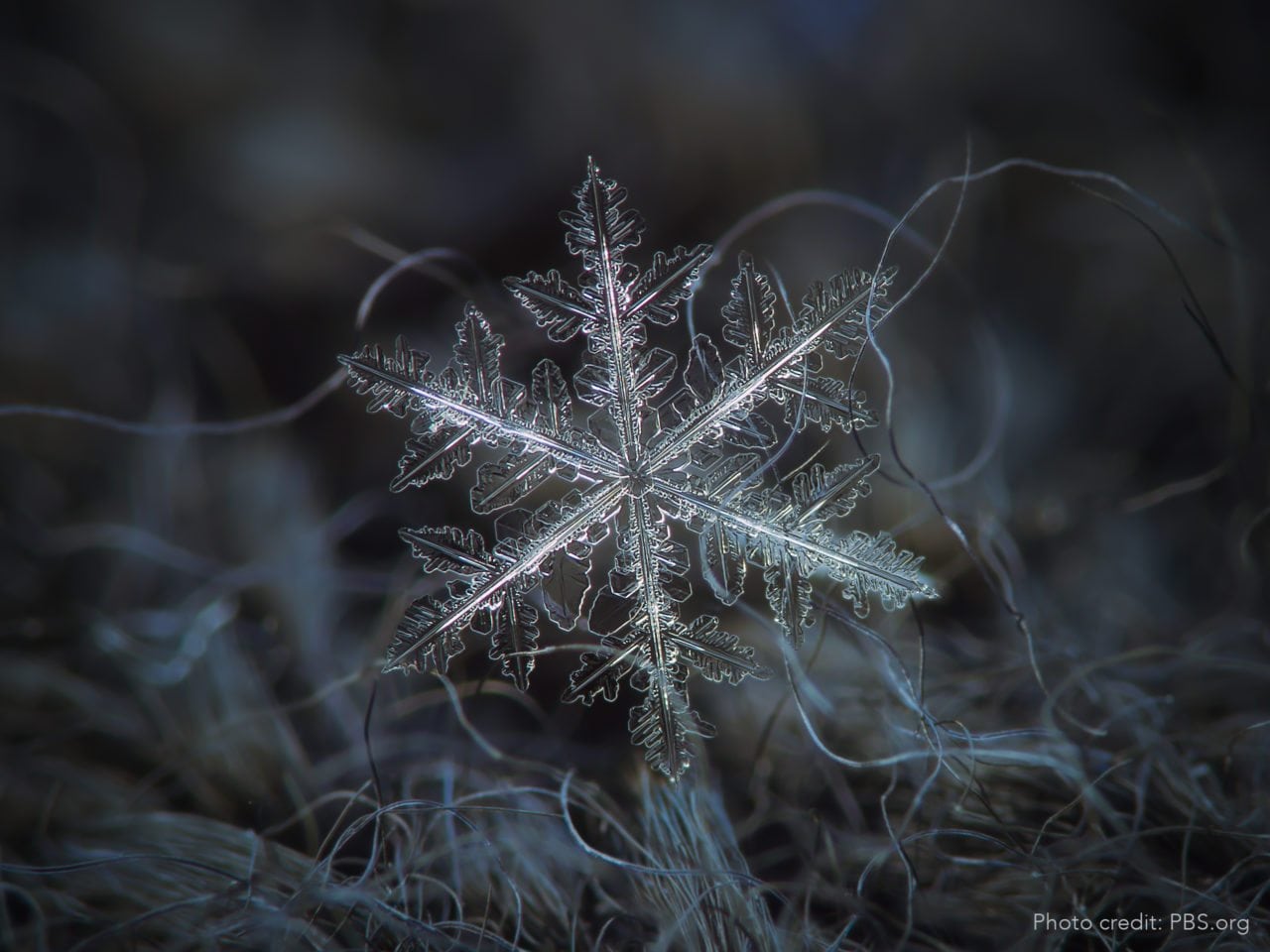 They are delicate and brittle and quite harmless—on their own.

But when they begin to attach to other snowflakes, they become stronger, more powerful.
They become dangerous.
They become a force of freakin’ nature.

Trump lovers like to call his detractors “snowflakes”, as if their feelings are a liability, their passions a reason for embarrassment, their grief a sign of weakness. (The attempted slur is especially ironic, given the absolute historic white fragility of the President, whose Twitter feed rings like the petulant cries of a perpetually offended middle schooler—but that is neither here nor there.)

Is that all you got?

As a guy who grew-up in Central New York, I spent my entire childhood watching lake-effect snow systems roll in and in the blink of any eye, quickly blanket everything in shimmering, frozen white. I marveled at their ferocity.


No, one snowflake isn’t likely to make an impact—but I’m betting tens of millions can.

I imagine that the shared strength of that many snowflakes is something to be reckoned with. In fact I’m certain that it is. I’ve already seen it happening in these days; millions of good, compassionate, intelligent people connecting their individual, jagged, beauty into a glorious and forceful response to the hateful environment around them.

Right now a massive, diverse collection of Americans of every faith perspective, every political persuasion, and every walk of life is assembling, and this is why hope isn’t hard to come by these days—because I can feel the weather changing by the minute.

The current climate of bigotry and bullying will not stand, because we will alter it. We will change the weather:

So yes, feel free to call us snowflakes simply because we care deeply, because we feel fully, because we lament the bitterness we’re witnessing. We will gladly wear that title. We’ll revel in it as we gather together.

Because trust me, the coming days will be defined not by the hatred in this land, but by the fierce and loving avalanche that comes against it.

Hang on tight and gird your loins, Donald—winter is coming.

262 thoughts on “A Snowflake Manifesto”