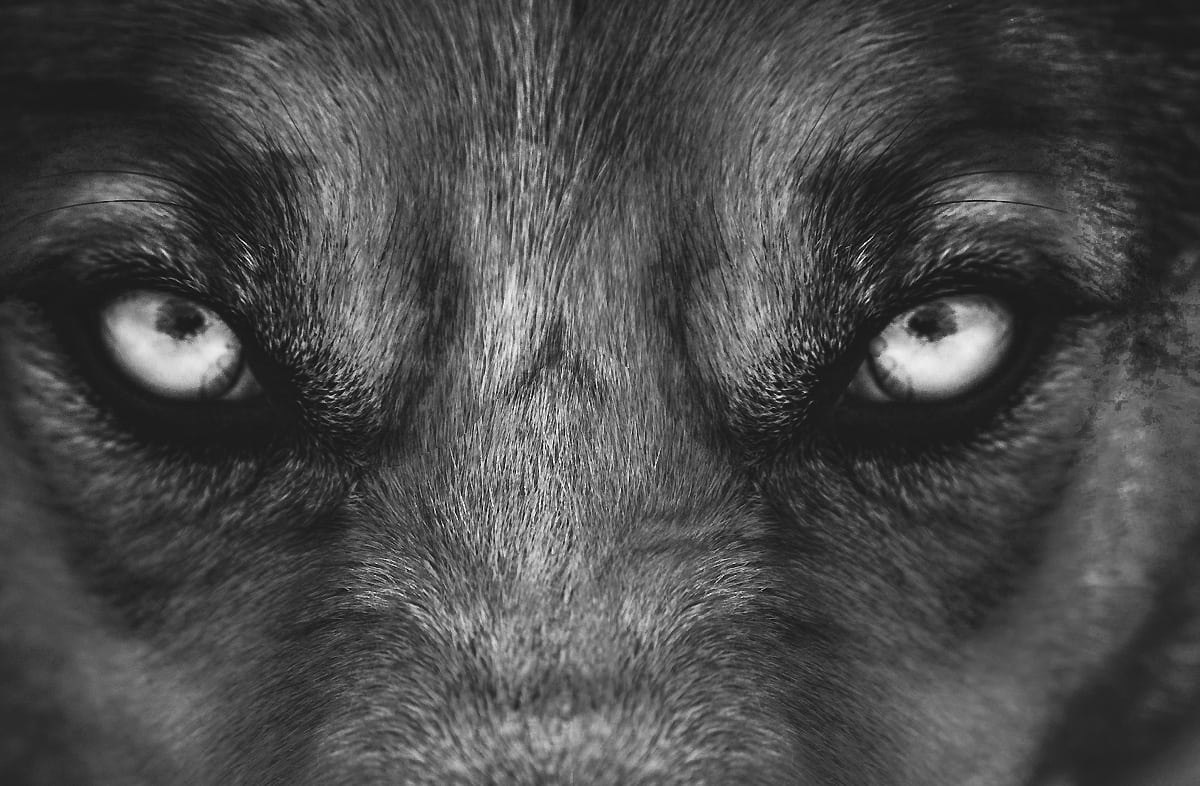 The wolves have breached the door.

In the New Testament, Jesus speaks of humanity as sheep; innocent, vulnerable to the violence of encroaching predators, and in need of protection. Speaking of himself as the sacrificial, caring Good Shepherd, he warns against those who would seek to destroy the sheep.

Later the biographer Matthew says that when Jesus looked the crowd before him, he was moved with compassion, because he saw that they were “harassed and helpless, like sheep without a shepherd,” and he pleads for advocates.

Elsewhere, Jesus cautions against the wolves who would come disguised in goodness to gain proximity to the sheep, only to devour them. “Be careful of those who appear to be one of you,” he in essence warns, “they are the real threat.” He tells his hearers that the ones most claiming righteousness will indeed be the height of wickedness.

And the saddest part about Jesus’ warnings is that they have now come to pass; the predators are here and they didn’t come from somewhere outside.
They weren’t the Muslims or the gays or the Atheists, as we’ve been told by the Church they would be.
They didn’t come from Hollywood or North Korea or some ISIS offshoot as FoxNews or Breitbart forecast.
These wolves weren’t watching from a distance and they didn’t have to travel far to infiltrate the flock.
This slaughter has been an inside job.
It’s happened at campaign rallies and in voting booths and on partisan news networks.
It’s come through the evangelists and the pastors and the politicians and from proclaimed Christians, all out for blood while wearing Jesus like a sheepskin.

For all their sanctimonious preaching about morality and family values, and for all their endless warnings to the “sinners” around them, white Christians elected the worst human being to ever reside in the White House; a man completely devoid of goodness and decency—and dared to call him a man of God. They rubber stamped every vulgar word, every hateful diatribe, every open falsehood, every piece of predatory legislation and sold it as being of God. And worst of all, in these days they’ve doubled down on defending every reprehensible bit of it and joined in the feeding frenzy.

For all their talk about following the Good Shepherd, white Evangelicals let the wolves in and they’re tearing the sheep to pieces. The predators have the run of the pen and we’re seeing the carnage happen in real-time, in party-line Congressional votes, in unconstitutional Executive Orders, in ill-conceived ICE raids, and in bizarre, ranting press conferences. It’s a brutal and wasteful destruction of many of the most at risk.

And the sad part about it all is that Jesus ends up with the blood on his hands that really belongs to them. His name is dragged through the filth by a religious-political movement systematically running through the powerless and the vulnerable—all in the name of a Jesus who they can’t be bothered with, in the name of a faith that they haven’t the slightest interest in honoring. Like an abuser who claims affection for another while inflicting injury, these professed Christians are preaching a God of love to people while simultaneously going for their throats—and wondering why they’re running away.

The disconnect is profound, the dissonance alarming, the absurdity spectacular—that professed Christians are the very violent, vicious, bloodthirsty predators Jesus spent his days here telling people to look out for. He was warning humanity against his own. He was prophesying against the American Conservative Church in America today.

For many people, Evangelical Christianity here hasn’t been about Jesus in a few decades. It long ago sold its soul to the Republican Party for a few pieces of silver and some Supreme Court seats. But over the past year and particularly in recent weeks, politicians on the Right have almost literally said, “To Hell with Jesus. We have a blank check now. We’re God now.” And in the short-term it probably feels like they’re winning, as they butcher lamb after lamb, gorging themselves on every morsel of power they can grab. We all see the overreach; the feeding frenzy that honors no laws, respects no life, and affirms nothing resembling Jesus. They think this is victory.

But there is a price for this terror and it is the future of the very faith they profess and profit from. They are the loudest and most convincing deterrent against their religion to a watching world who know wolves when they see them. They are making Jesus synonymous with the massacre we’re witnessing and making Christianity irrelevant in the process.

Not long from now, these same supposed men and women of God will lament why the Church has died. The exodus from organized religion will continue until the only ones left are those now exploiting the people. They will condemn the immoral culture who has rejected God, failing to realize that they have been the ones who’ve made Jesus so objectionable. The Church will shrivel until it become a tiny sanctified gated community of self-righteous hypocrites. And eventually they will do what starving animals do when prey is scarce: they will turn on each other until they are extinct.

And so in these days, people are moving outside of the Church to do the work of Jesus. The faithful and the faithless and those most vilified by the Christians doing this damage, are together becoming the true shepherds of the sheep. They are moving with compassion for the vulnerable, they are “laying down their lives” to defend those most in danger, they are doing the difficult work of keeping the wolves away.

And make no mistake friend, we will not let the wolves win the day.

Compassion will win the day.

347 thoughts on “White Evangelicals, You Let the Wolves in”