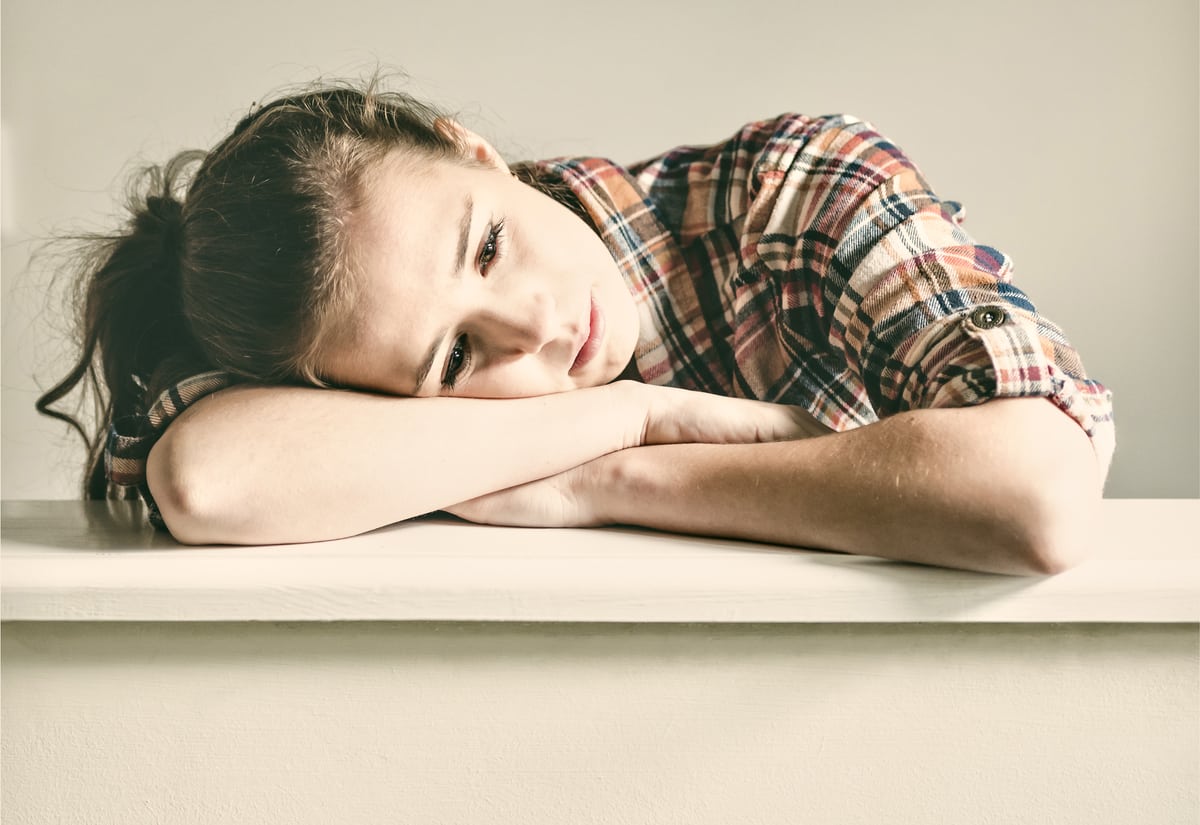 Some people tell me that I’ve changed; that I’ve become more confrontational and irritable, that I am less tolerant of disagreement now. They say that I seem angrier, that I’m more political. They tell me that I’m not the gentle, loving soul I once was and they regularly click their tongues against the roof of their mouths in judgment, lamenting the person they say I used to be.
I could argue with their assessment, but in the interest of time I’ll just go ahead and concede. In fact, I’ll tell them precisely when the change they sense actually began. It began when 62 million people in this country voted for the man who spoke these words, to be our President:
I moved on her, actually. You know, she was down on Palm Beach. I moved on her, and I failed. I’ll admit it.
I did try and f*ck her. She was married.I moved on her very heavily. In fact, I took her out furniture shopping.
She wanted to get some furniture. I said, “I’ll show you where they have some nice furniture.”
I moved on her like a bitch. But I couldn’t get there. And she was married. Then all of a sudden I see her, she’s now got the big phony tits and everything. She’s totally changed her look.

There were plenty of moments before and since of course, but looking back this was a pivot point—one that changed me irrevocably. It made me feel estranged around people I used to feel at home with and it derailed my hope that decency would prevail. And so in many ways this was the moment of my emancipation from feeling obligated to make nice with them; because despite his woefully malignant words and everything they pointed to about his character, his predatory behavior, his misogyny, his indecency, his infidelity, his disregard for the humanity of women, 62 million adults, many of them professed Christians essentially said “This is my guy.”
And if you were among those who said it, you can justify it or rationalize it away or spin it any way you want—and I’ll politely but unapologetically tell you you’re full of it. You can pile every real or imagined boogeyman in front of me as a reasonable defense, but at the end of the day you elevated the man who said these words and was guilty of this behavior to the highest office in our country, awarding him the greatest power—and that is solely on you. I will not share the blame with you by my silence.
As for me, I know who I am and what I stand for, and it could never be this. So confrontational or not, irritable or not, less tolerant or not, angrier or not, political or not, this is who I am now. I can sleep at night knowing I didn’t co-sign this, that I am still not okay with it—and honestly, I’m not okay with those who are okay with it.
And regardless of how uncomfortable it may make some people, I’m fully comfortable with my holy discontent right now, and so all the tone policing and shame-throwing and wrist-slapping in the world isn’t going to deter me or silence me or move me from this path of most resistance. He said what he said, he was rewarded despite having said it, and I have been fundamentally altered and there’s nothing I can do about it now but speak the words I feel called to speak.
So yes, I suppose I have changed, and there are about 62 million reasons why. I’d have preferred not to have to have witnessed these days at all or to feel this way about so many people I live with or alongside. I’d have preferred that so many of my Christian brothers and sisters didn’t elevate such malevolence. I’d prefer to be the same person I used to be but that’s not going to happen.
We’re both just going to have to get used to it.