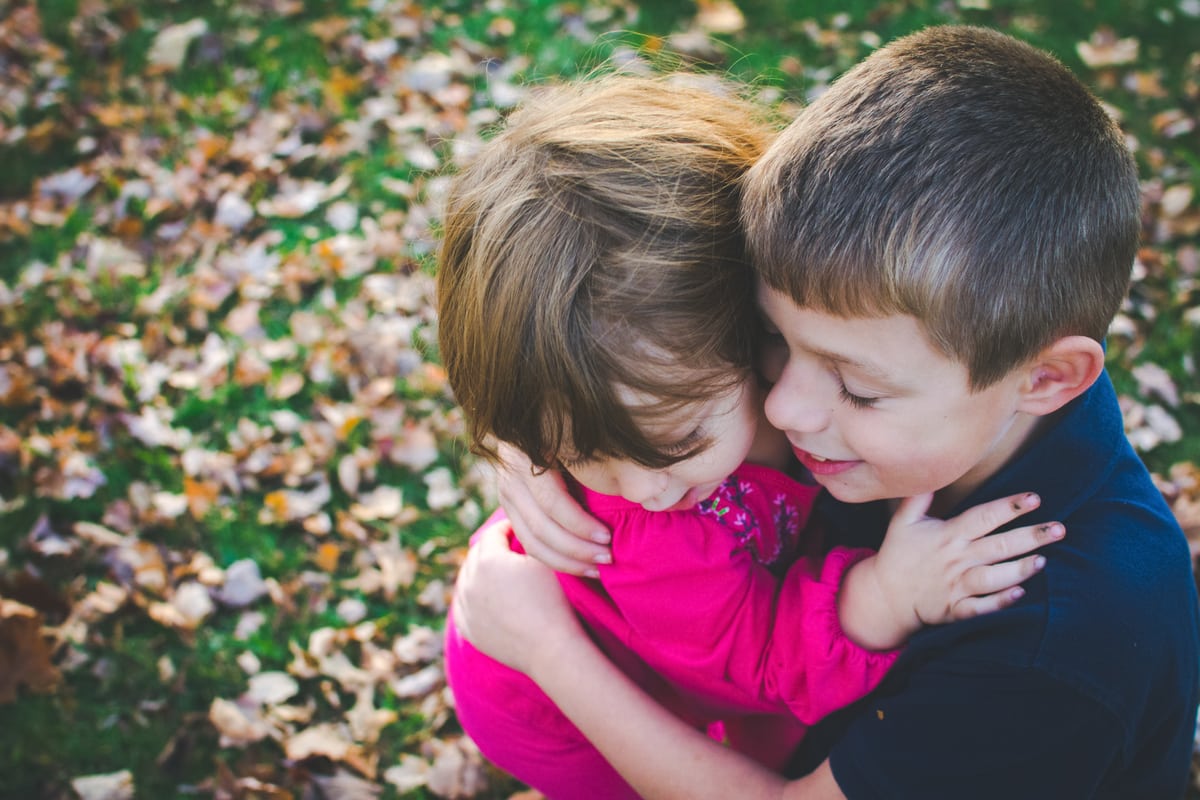 Sometimes I wonder if I’ll have LGBTQ children.

I’m not sure if other parents think about this, but I often do.

Maybe it’s because I have many people in my family and circle of friends who identify as gay, lesbian, bisexual, transgender, and questioning. It’s in my genes and in my tribe.
Maybe it’s because as a pastor of students, I’ve seen and heard the horror stories of LGBTQ Christian kids, from both inside and outside the closet trying to be part of the Church.
Maybe it’s because as a Christian, I interact with so many professed followers of Jesus who find “homosexuality” to be the greatest of sins, and who make that abundantly clear at every conceivable opportunity.

For whatever reason, it’s something that I ponder frequently. As a pastor and a parent, I wanted to make some promises to you, and to my two kids right now…

1) If I have LGBTQ children, you’ll all know it.

Our kids won’t be our family’s best kept secret unless they choose to be. Whatever about their lives they wish to share will be shared with joy and without apology.

I won’t talk around them in conversations with others. I won’t speak in code or vague language, I won’t try to pull the wool over anyone’s eyes, and I won’t try to spare the feelings of those who may be older or easily offended or uncomfortable. Childhood is difficult enough, and most LGBTQ kids spend their entire existence being horribly, excruciatingly uncomfortable because they need to be inauthentic. I’m not going to put my children through any more unnecessary discomfort, just to make Thanksgiving dinner a little easier for a third cousin with misplaced anger issues.

If my children come out, we’ll be out as a family.

2) If I have LGBTQ children, I’ll pray for them.

I won’t pray for them to be made “normal”. I’ve lived long enough to know that if my children do come to identify as LGBTQ, that is their normal.

I won’t pray that God will heal or change or fix them. I will pray for God to protect them, from the ignorance and hatred and violence that the world will throw at them simply because of who they are. I’ll pray that God shields them from those who will despise them and wish them harm; who will curse them to Hell and put them through Hell without ever knowing them at all. I’ll pray that they enjoy life; that they laugh and dream and feel and forgive—and that they love God and all people.

Above all, I’ll pray that my children won’t allow the horrible treatment they might receive from some of God’s misguided followers, to keep them from pursuing God.

3) If I have LGBTQ children, I’ll love them.

I don’t mean some token, distant, tolerant love that stays at a safe arm’s length. It will be an extravagant, open-hearted, unapologetic, lavish, embarrassing-them-in-the-school-cafeteria, kissing-them-in public kind of love.

I won’t love them despite their sexuality and I won’t love them because of it. I will love them for the same reasons I already do; simply because they’re sweet and funny and caring and smart and kind and stubborn and flawed and original and beautiful—and mine.

If my kids are LGBTQ, they may doubt a million things about themselves and about this world, but they’ll never doubt for a second whether or not their Daddy is over-the-moon crazy about them.

If my kids are going to be gay or bisexual or transgender or lesbian, well they pretty much already are.

God has already created them and wired them, and placed the seed of who they are within them. Psalm 139 says that God “stitched them together in their mother’s womb”. The incredibly intricate, microscopic stuff that makes them uniquely them; once-in-History souls, has already been uploaded into their very cells.

Because of that, there isn’t a coming deadline on their identity or orientation that their mother and I are working feverishly toward. I don’t believe there’s some magical expiration date approaching, by which time she and I need to somehow do or say or pray just the right things to get them to “turn straight”, or forever lose them to the other side.

They are today, simply a younger version of who they will be—and today they’re pretty darn great.

I fully realize that many of you may be offended by all of this. I know my words here may be especially difficult if you are a religious person with a particular theological stance. Perhaps you find the whole topic unsettling.

As you’ve been reading, you may have been rolling your eyes, clicking the roof of your mouth, or drafting familiar Scriptures to send to me. You may be praying for me to repent, or preparing to unfriend me, or writing me off as a sinful, evil, Hell-bound heretic, but let me say with as much gentleness and understanding as I can muster—I really couldn’t care less.

This isn’t about you. This is a whole lot bigger than you.

And you’re not the one who I’ll hopefully be with when I take my last precious breaths on this planet; gratefully looking back on a lifetime of shared treasures, and resting in the knowledge that I loved you well and was loved well by you.

If you’re a parent, I don’t know how you’ll respond if you find out your children are LGBTQ, but I pray you consider it. I pray you prepare yourself.

Because one day, despite your perceptions of your kids or how you’ve parented or what signs you did or didn’t see, you may need to respond in real-time, to a frightened, frantic, hurting child; one whose sense of peace and identity and acceptance, whose heart and very life may be placed in your hands in a way you never imagined, and you’ll need to respond—and I don’t want you to blow it.

99 thoughts on “If I Have LGBTQ Children”