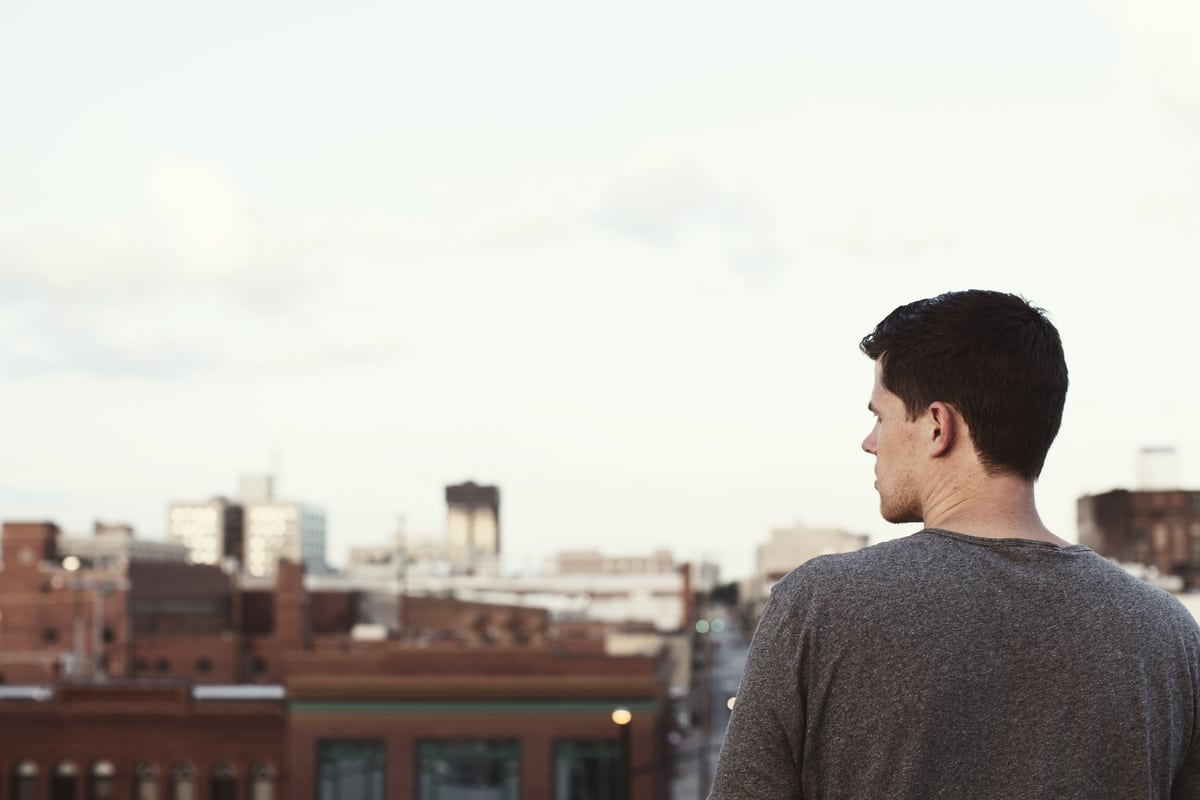 There’s a good chance you won’t see this, as at some point over the past year you either unfriended, unfollowed, or physically disconnected from me—or I from you. There may have been a decisive severing or a slow drifting apart, but the resulting space between us is the same. Still, I’m hopeful that somehow these words will reach you, because there are some things that you need to know; things that I need to say, if for nothing other than my own sanity.

The first thing I want you to know is that I don’t celebrate this separation. The distance has come with a great deal of grieving. It’s come with heartbreak at the realization of the impasse we reached and the fractures that resulted. This is not something I take lightly or rejoice at all in, in fact it is a profound loss and defeat—and certainly not what I’d have planned or preferred a year ago.

Having said that, I also want you to know that I can’t fully regret the present distance between us either, because in many ways—it is simply what has to be. There are truths that we have learned about each other this past year that are too elemental to dismiss or overcome right now; things at the very core of each of us that feel incompatible, and as much as I regret that I’d regret my silence even more.

You see, it has been in the finding and raising of my voice about the things that mean the most to me that these fault lines between us formed, and for that reason I’m grateful. As I stepped more fully into the most authentic version of myself, there were compromises I used to make that I was no longer willing to, and unfortunately we were the collateral damage. I suppose I stopped apologizing to anyone for my truth—including you.

That isn’t to say that I don’t hope for some sort of restoration between us, or the rebuilding of some of what’s been broken—I truly do. Whether the distance between us is tangible or emotional, I’d like to believe it can be bridged. But there are non-negotiables that I must insist on for those having proximity to me:

A working belief in the inherent value of all human beings.
Agreement on the common dignity everyone deserves to be treated with regardless of their religion, skin color, orientation, or nation of origin.
A baseline of empathy for other people’s pain.
A commitment to facts that transcends ideology and emotion.

These are hills worth dying on for me, even if our relationship is one of the casualties. There is always a price to pay for speaking and a price for silence too—and I have chosen the former because that is how deeply these convictions run.

I know you may believe this disconnection is about politics, but I want you to know that this simply isn’t true. It’s nothing that small or inconsequential, or this space between us wouldn’t be necessary. This is about fundamental differences in the ways in which we view the world and believe other people should be treated. It’s not political stuff, it’s human being stuff—which is why finding compromise and seeing a way forward is so difficult.

There may be a day somewhere in the future when we will be able to navigate some of the minefield separating us, and that would be a joy. But if not, it will be because I will not allow the work of equality, diversity, and justice to be derailed, simply to broker an uneasy peace that allows me a small bit of comfort. That would be a disservice to so many who have been made profoundly uncomfortable by the events of the past year.

So, friend, while I may miss you, respect you, or even love you—I may have to be okay doing it from a distance for now.