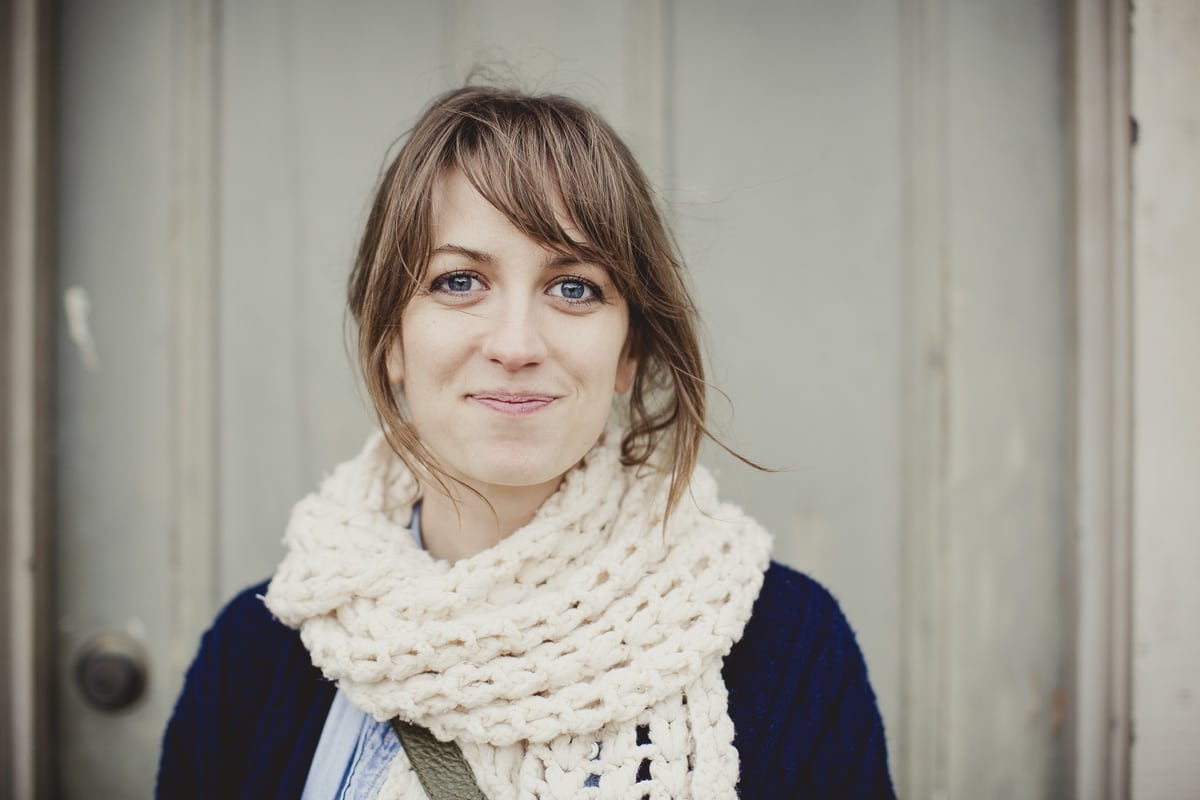 Can we talk for a few minutes, Trump supporter?

We need to clear the air if we can.

I imagine you probably feel like we’re the enemy right about now—those of us who are loudly resisting this President—that this is personal between us.

Well it is and it isn’t.

Honestly yes, we’re still scratching our heads at the fact that you voted for him, but ultimately we have to trust that you came to your decision as carefully and thoughtfully as we did ours. This cannot be undone anyway, and so our fight is not with you in the past.

And yes, we’re frankly mystified that many of those who voted for him are somehow doubling down in their allegiance, even while witnessing what appears to us to be gross incompetence and a toxic malice toward the general population. You may even be one of these people still steadfast in your support—and yet this is still not what our fight is about.

The God’s honest truth friend, is that we are not at war with you—we are at war for you. We’re actually standing alongside you.

This is the simple, sincere heart of the battle for us; that when we say us, we are fully including you too—your future, your health, your family; the air you will breathe, the opportunity you have, the world you will walk into. It isn’t an either/or aspiration. It is not a matter of us winning and you losing.

You see, lost in translation across the divides of political parties and in the dizzying noise of partisan talk shows and social media trolls—is the reality that we are on your side, because we don’t believe there is another side to take. We are in this thing together; the 99.5 percent of this nation who were not born billionaires or have our names on buildings or be on Reality TV shows.

This resistance isn’t about some liberal agenda and it isn’t about the Democratic Party either. It’s never been about anything as small as that. This is about Humanity, of which you belong—a Humanity that is gravely threatened by this man and by what he is doing in these days to our schools, our healthcare, our personal freedoms, our national identity.

We do this work and wage this war and engage in this activism because we know something:

We know that non-Democrats get Cancer, grow old, lose jobs, and need care when they are sick and disabled and depressed, too—and we know that when this happens, the fear will be as real, the burden as massive, the urgency as great, regardless of your politics or your religion or who you supported in the election. Tragedy, poverty illness, and desperation are nonpartisan in their visitation and they do not discriminate in the damage they do.

And we also know that FoxNews and the celebrity evangelists won’t tell you any of this. Their business is to paint the world in the stark black and white of the good people and the evildoers, the righteous and the wicked, the America-lovers—and the Democrats. They broker in conflict, is their lifeblood. And this all-or-nothing, fear-saturated story they sell you never seems to include the fact that you are as vulnerable as any of us to the dangers we’re now contesting. In fact, we know that this may all mean you don’t believe a damn word we’re saying right now, but we can only say it and mean it, and hope you hear our hearts through the haze of fake news and pulpit damnation.

We don’t pushback against this man and his Administration because we believe that by defeating him we will somehow defeat you. It may feel that way when our outrage at what they’re doing begins to spill over into the things you believe to be true.

But anything we win for equality and diversity and opportunity right now is for you to share in fully—which is the point of all this.

And that’s why the fact that you see this as a fight with us, that you believe we see you as the enemy is so unfortunate, because this is misplaced anger and misdirected fear and it conceals the truth.

Lost on so many of you right now, is the reality that those of us resisting this President care far more about your children than he does.

We care far more about you than he does.

He doesn’t care about you or your children or America or anything beyond himself.

The man who we resist will never want for healthcare, never find himself homeless, never know the struggle of the working poor, never be invested in this nation the way we are—all of us.

He is not for you or for America, friend.

And so to defend us—and to defend you—we will resist him.

209 thoughts on “Trump Supporter, He Doesn’t Care About You”