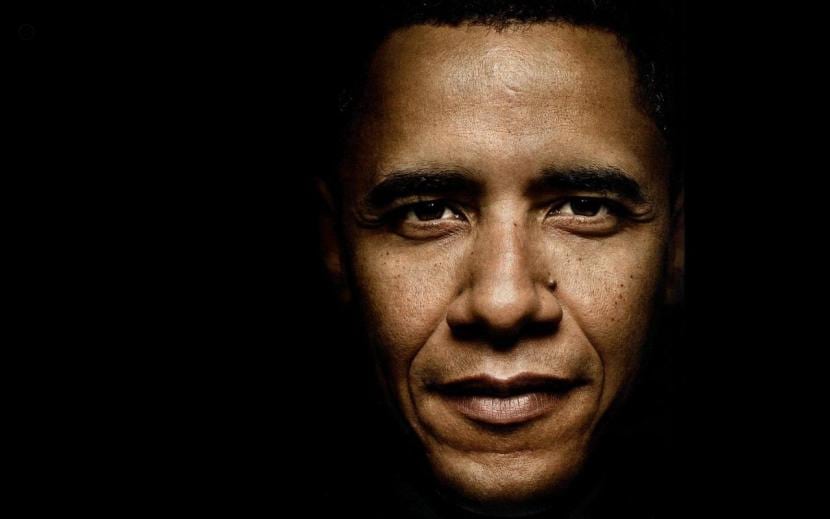 I remember the day after the Election, a friend of mine who happens to be white, remarked on social media that he “finally wasn’t embarrassed of America and our President.”

I sprained my eyes rolling them and they have never fully recovered.

Since then I’ve heard this sentiment echoed by more white folks than I can count, especially in recent months; supposed relief at once again having a leader who instills pride.

Since I don’t have the time to ask each of the individually, I’ll ask here:

So, you were embarrassed for the past 8 years, huh?

What exactly were you embarrassed by?

Were you embarrassed by his lone and enduring twenty-five year marriage to a strong woman he’s never ceased to publicly praise, respect, or cherish?

Were you embarrassed by the way he lovingly and sweetly parented and protected his daughters?

Maybe you were embarrassed by his white American and Black Kenyan parents, or the diversity he was raised in as normal?

Were you embarrassed by his eloquence, his quick wit, his easy humor, his seeming comfort meeting with both world leaders and street cleaners; by his bright smile or his sense of empathy or his steadiness—perhaps by his lack of personal scandals or verbal gaffes or impulsive tirades?

No. Of course you weren’t.

Honestly, I don’t believe you were ever embarrassed. That word implies an association that brings ridicule, one that makes you ashamed by association, and if that’s something you claim to have experienced over the past eight years by having Barack Obama representing you in the world—I’m going to suggest you rethink your word choice.

You weren’t “embarrassed” by Barack Obama.

But I don’t believe it had anything to do with his resume or his experience or his character or his conduct in office—because you seem fully proud right now to be associated with a three-time married, serial adulterer and confessed predator; a man whose election and business dealings and relationships are riddled with controversy and malfeasance. You’re perfectly fine being represented by a bullying, vile, obnoxious, genitalia-grabbing, Tweet-ranting, Prime Minister-shoving charlatan who’s managed to offend all our allies and alienate millions of our citizens in a few short months. And you’re okay with him putting on religious faith like a rented, dusty, ill-fitting tuxedo and immediately tossing it in the garbage when he’s finished with it.

None of that you’re embarrassed by? I wonder how that works.

Actually, I’m afraid I have an idea.

Listen, you’re perfectly within your rights to have disagreed with Barack Obama’s policies or to have taken issue with his tactics. No one’s claiming he was a flawless politician or a perfect human being. But somehow I don’t think that’s what we’re talking about here. I think the thing President Obama did that really upset you, white friend—was having a complexion that was far darker than you were ever comfortable with. I think the President we have now feels much better.

Because objectively speaking, if what’s happened in our country over the last four years doesn’t cause you great shame and doesn’t induce the continual meeting of your palm to your face—I don’t believe embarrassment is ever something you struggle with.

No, if you claimed to be embarrassed by Barack Obama but you’re somehow not mortified by Donald Trump—I’m going to strongly suggest it was largely a pigmentation issue.

And as an American and a Christian committed to diversity and equality and to the liberty at the heart of this nation—that embarrasses me.