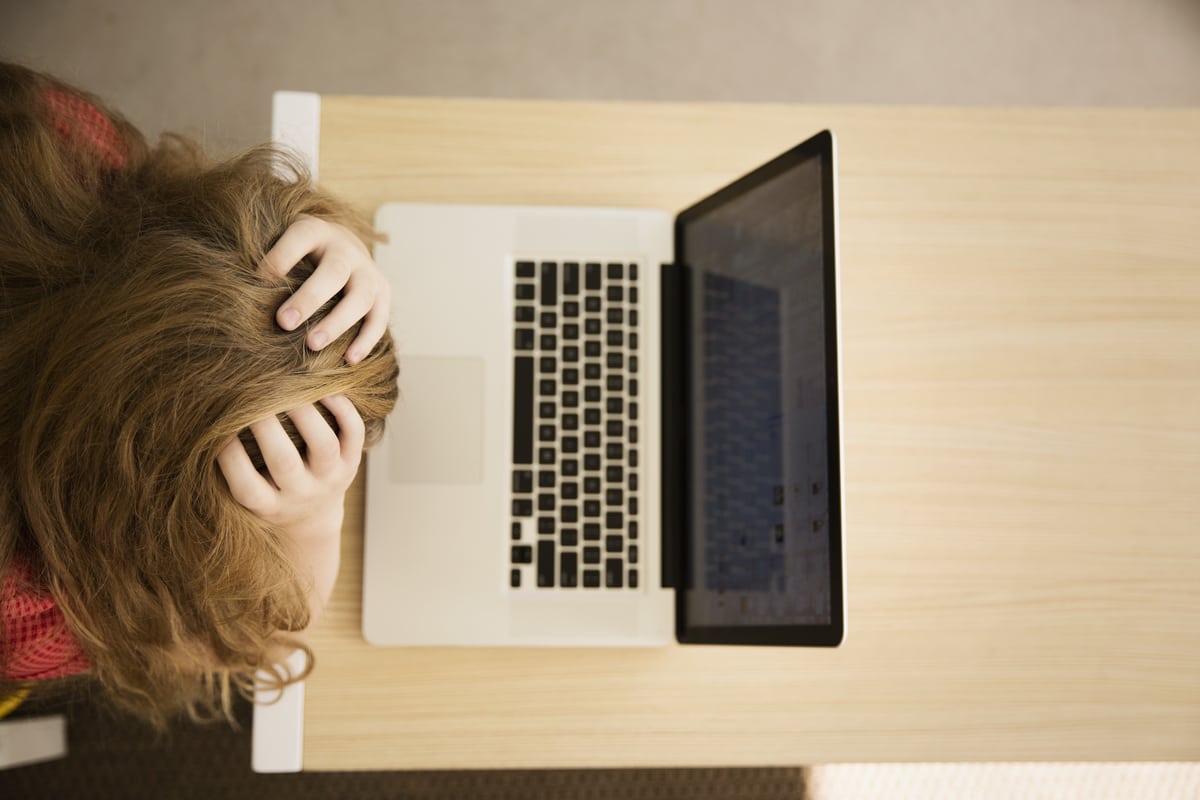 Remember Jerry, it’s not a lie—if you believe it. – George Costanza

They say that the truth hurts. I’m inclined to agree.

When trying to reach another person across a divide of disagreement, it’s really difficult to compete with a firmly planted and fully thriving lie—in fact it’s virtually impossible.

In the turbulent days in which we find ourselves, our most formidable adversary is not the one who is most intelligent, cunning, or even immoral—it is the person who no longer has need of the truth; who ceases to be burdened by the existence or veracity of data in order to believe what they believe.

When someone has arrived at this place of delusion, their only pressing commitment is preserving the myth they’ve told themselves—and so their minds for all practical purposes are rendered nearly unreachable.

To reach a different conclusion would involve them rewriting the false story they’ve already convinced themselves of and vigorously defended, sometimes for years.

To consider another alternative becomes a threat to their very identity—and so rather than arguing with one’s own mind, the much less complicated or time-consuming task is to simply tell it what it wants to hear regardless of whether or not it is real.

The person who has discarded truth is insulated from rationality. He or she will not respond to the presence of a cogent argument or the proffering of measurable facts.
Any information not corresponding to the narrative they’ve predetermined will be immediately labeled “fake news” and quickly rejected.

You cannot win a debate with such a person, you cannot craft compromise with them, and you cannot appeal to reason—unless you are too are willing to concede to fantasy in order to reach them where they are, and this is a steep and slippery slope.

When we encounter someone whose opinion doesn’t match our own, there is great wisdom in seeking to understand the other person; attempting to see the matter from behind their eyes. But when this conclusion is reached based on fraudulent information, when he or she refuses to weigh the evidence at hand, when they chose simply to adopt the perspective of least resistance, this can be an impossibility.

Yesterday I was speaking with a woman named Tammy. She was reiterating a well-traveled talking point from a partisan news show about the dangers of Muslims in America. I asked Tammy to take a look at a couple of well-researched articles by major newspapers, and to compare the numbers there with her perception. “Pshht!” she blurted out, rolling her eyes, “I’m not interested in fake news!” Tammy had no desire to engage information or to entertain the possibility of contrary evidence. It was much easier to devalue that information and dismiss it out of hand.

This is the FoxNews Effect on America. The network, along with both extremist poles of social media have done their most cancerous work by making critical thinking irrelevant, by counting on a populace with a low threshold for information fatigue, and by exploiting people’s vulnerability to intellectual ear candy. They understand that once they craft a story in the head of another human being, they only need to provide confirmation of that story; to reassure them that whatever lie they’ve embraced is true. After a short time, facts are not at all necessary to sustain believability—only the words themselves.

And so we’re faced with the task of wrestling with some really gut-wrenching questions today:

How do we teach our children to treasure honesty, when for so many people they encounter, fundamental reality is up for debate?

How do we who claim Christianity affirm our faith tradition’s call to truthfulness, when an increasing number of those representing that tradition are no longer interested in it?

How do we engage people standing opposite from us on an issue—when they no longer seem to value, desire, or entertain factual information?

What does a country become when its leaders, responsible for stewarding reality in times of adversity and matters of great consequence—have no use for it?

How does America endure a President who is mortally allergic to the truth and fluent in lies?

The answer isn’t in abandoning the truth ourselves. In fact, these days require us to be a people who guard it more fiercely than ever; to keep seeking to know what is real, and to speak those things loudly and repeatedly in the hopes they will find fertile ground, even in the hardest of hearts.

The answer is to raise children who believe honesty and integrity to be the bedrock of our humanity. I want to believe all people can be reached, that there can be a place of common understanding in which to begin brokering compromise, even across the most vast of spaces.

I wake up every day seeking to do this work, but with far too many of those in my neighborhood, in my family, and on my timeline—it is getting more and more difficult not to conclude that it is a fruitless endeavor.

I’m afraid that reaching them may never again be an option—and that the only hope going forward may be to outnumber them.

This may be the truth that hurts the most.

239 thoughts on “Reaching People Who No Longer Value the Truth”