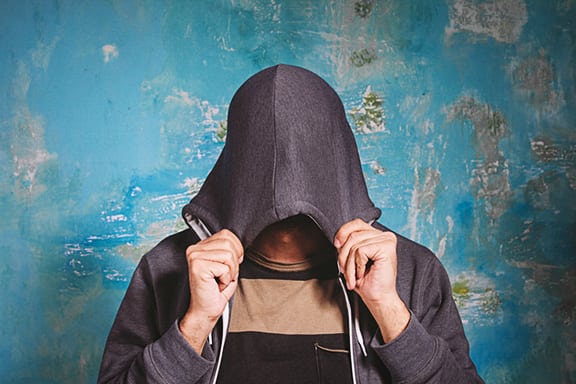 Yesterday, a dear friend of mine and I were catching up on each other’s lives after not having spoken for a while. As our conversation turned to the news of the day, she shared a surprising but not uncommon perspective on the profound fractures here in this nation along the lines of race—and they were revelatory about the dilemma that privilege provides those of us who are both blessed and burdened with it.

While she openly admitted that white supremacy was still a sickening reality in our country, she refused to enter into what she believed to be a distracting and pointless neighborhood: politics.

“I try and stay out of all of that craziness.” she said. “I just think people on both sides get all too worked up over monuments and rallies and partisan bickering and things like that. I just think we should stop with all the social media posts and all the protesting and just love each other.” She expressed fatigue at her social media feed and contemplated turning it all off.

I could see in her eyes that she was sincere in her incredulity at the discord.
I could sense that she genuinely was grieved by it all.
I could tell that she’d decided not to enter into the fray of argument and activism.
And I knew that the option of this emotional and physical distance was evidence of her privilege. She and I share this affliction.

In moments like these, when people’s basic civil rights hang in the balance, when their inherent worth is being contested, when bigotry again rears its head and launches an assault on a marginalized community—those not among that community have a choice of either engaging the oppressors or ignoring them. This decision is itself a luxury afforded by our pigmentation and position. It’s a perk that comes without us asking for it or being aware of it—and one we need to use wisely.

I know many people like my friend. They’re otherwise decent, responsible, good-hearted men and women, who don’t realize how insulated they are from the kind of fear and threat that people of color, the LGBTQ community, Latinos, or Muslims experience as a working reality—and this insulation gives makes inaction tempting, especially when moving into the fray invites such conflict. That we feel a choice in these moments is even possible, shows the subtle and insidious ways privilege works. It allows us to have urgency as an option—where for others it is a necessity. Some people are fighting for their very lives, and the idea that they could or would opt-out isn’t a consideration. It shouldn’t be an option for any of us if we claim humanity as precious.

There are days when I feel my own white comfort creeping in. When I find myself overwhelmed or disheartened by the steady stream of horrible news parading in front of me, when the collateral damage of the fight feels too great and I’d rather turn it all off for a few days and just “live my life.” It’s a reflex action that I’d have justified a couple of years ago, but now I know better. Now I know that this is my privilege on full display, providing a buffer that were I too indulge it, could keep me cloistered away in a cozy little Caucasian cocoon where activism is an elective endeavor, saved for those moments when I’m okay being inconvenienced with it.

Now I fight that instinct when it comes, because I know that many people don’t get to choose neutrality in matters of justice. They don’t get to decide to ignore the events of the day or sidestep the difficult conversations or avoid walking into the streets and braving taunts and threat. Some people do this as a matter of daily survival, and if I am to even come close to living in any kind of solidarity with them, I need to be as internally burdened to action as they are. I have to be willing to feel even some momentary, infinitesimal measure of the urgency they live every second with.

Friend, if things are too messy, too turbulent, too unsettling for you right now, and you feel like you just want to ignore it all—realize that you are fortunate to have such a luxury. Be grateful that you even feel you have a choice in the matter; whether to be in the trenches or to stay out of harm’s way.

Privilege will always try to tempt you out of activism and into passivism, and it will always lure you into the safe and away from the messy.

For the sake of those who don’t have a choice—refuse to let it.

75 thoughts on “The Privilege of Staying Out of Politics”