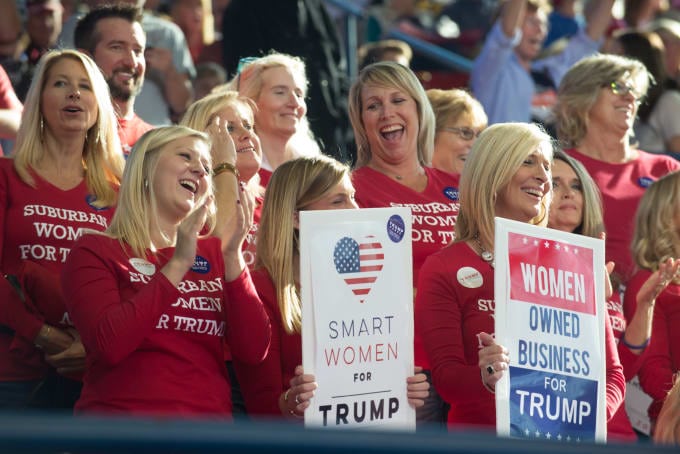 Growing up, I learned from the men and women around me what it meant to be a gentleman; how decent, good-hearted, honorable men lived in the world, the way they treated other human beings, how they carried and conducted themselves.

And from as early as I can remember, I was taught how women deserved to be treated by such men of character—with respect and compassion, as equals. I grew-up believing that in matters of intelligence and creativity and vision, women were fully my peers, and that I should learn from them and listen to them. I learned what consent was, and why I never had the right to decide for another woman, what she wanted or approved of. I learned that real men showed restraint and self-control.

Implied in all of this, was the idea that not only was this the right way to treat the women I loved or met or knew from a distance—but it would be the way women would want to be treated; that they would appreciate being seen in this highest regard. This made sense to me, that every woman would treasure and demand being treated with dignity.

I must have been misinformed, because I’ve met many women lately who I just can’t seem to make sense of: women who adore and applaud and worship this President.

With every horrible thing he’s said about women, with his boasts of uninvited physicality, with his history of infidelity, with multiple marriages with ever-younger wives;
with his relentless vile and vicious attacks on the physical appearance, sexual lives, and even the menstrual cycles of female political opponents and critics;
with the way he’s terminated intelligent, capable strong women in his path;
with legislation seeking to take away women’s choices regarding their personal healthcare or to loosen campus protections for sexual assault victims.
—Donald Trump is the very definition of the kind of man I was taught that women would want no part of—let alone brag about and defend on social media.

I look at them and I wonder what it is that they think as they champion a nasty, predatory misogynist like this man. I try to imagine the story that they tell themselves about him, about their own worth—and I wonder how they connect all the dots.

That a man with such seeming disregard for women would be co-signed by other such men isn’t at all surprising. I expect knuckle-dragging, towel-snapping, cave men to want someone like them setting the temperature and making the laws and protecting their interests. That kind of self-preservation of a species makes sense.

What I simply can’t fathom, are women who affirm and celebrate something so seemingly antithetical to their well-being, something that with every word and every bit of evidence—declares that they are of little value. That affirmation feels like an act of self-harm.

As a man, I’m not at all qualified to answer these questions, and so I’ll rely on the wisdom of the women these words will reach, and lean into their responses—especially those who have complete peace about defending this President, who believe he is for them, those who are okay with their daughters living in the world he is making here.

As a man looking on at it all; a man with a mother and a sister and wife and a daughter, all of whom I adore; a man who thought he understood what decency looked like and was cherished—I don’t get it.

436 thoughts on “Why Would Any Woman Support This President?”