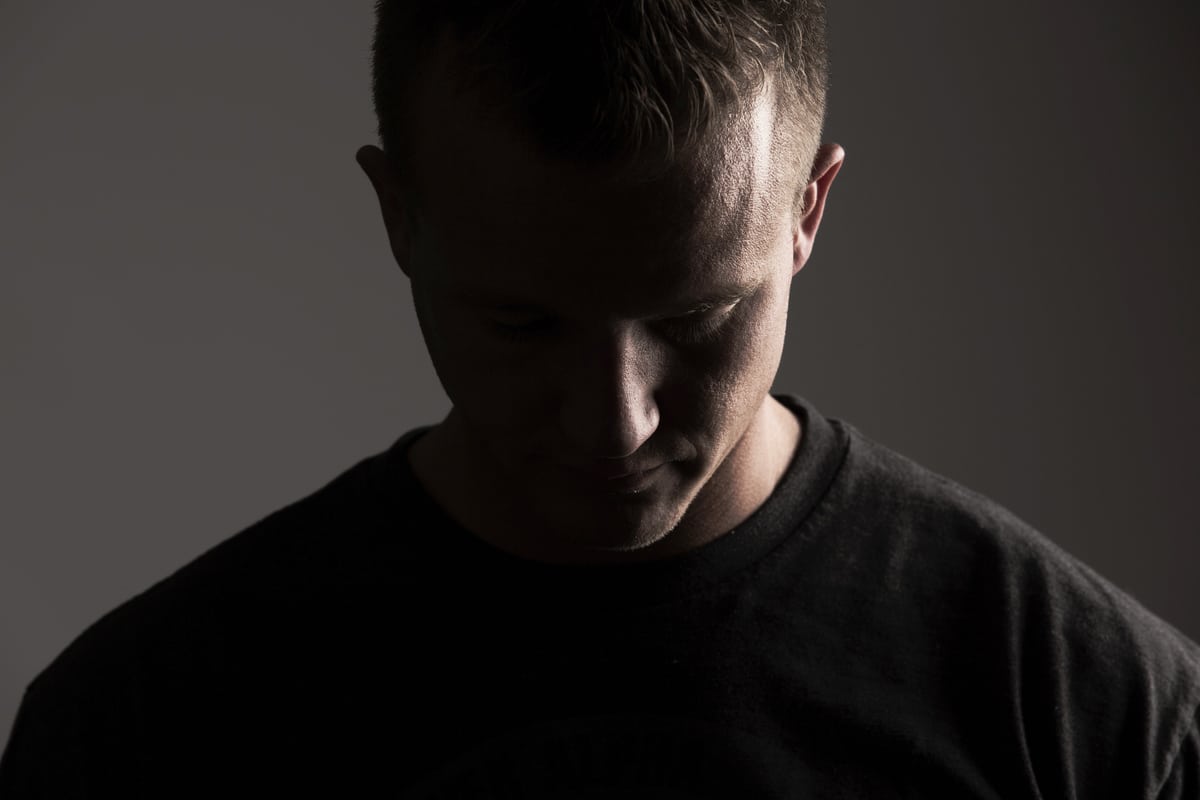 Recently someone suggested to me that I “stop shaming” supporters of this President.

The seemingly admirable scolding followed my sharing a news article with the eye-witness account of a group of Neo-Nazi, white supremacists beating an interracial couple at a Tennessee restaurant, after the group’s local “White Lives Matter” rally had to be aborted.

I reminded those currently supporting this President that this very violence is on their hands right now; that it is the putrid fruit of their past vote and of their current advocacy on full, bloody display in that dining room—and it was this contention that earned the stranger’s wrist-slapping to discontinue dispensing shame.

Sorry, but I’m not having it anymore.

I tried that over and over and over again; to reach these people on a human level, to understand them, to build a bridge to them, to reach out and let them know that they were welcome to create something redemptive in response to this jagged ugliness—even if they helped create it.

None of that has worked.
They still proudly wear their MAGA hats.
They still loudly sing his praises.
They still contend he is an actual Christian.
They still applaud his nonsensical, vile, petulant ramblings as simply, “telling it like it is.”
They still pretend he is normal or qualified or admirable.
They still lap up and get drunk on the Fox News Kool-Aid.

And while they do—packs of delusional, white, mouth-breathing, knuckle-draggers walk into restaurants and beat strangers bloody and feel no fear in the process.
They brazenly walk through streets with torches and beat people with pipes and ram their cars into crowds.
They plaster anti-Semitic, homophobic, racist slurs across their social media profiles and workplaces and locker rooms and school hallways, without the slightest apprehension.

And they do it all, because they have been specifically emboldened by a President who has shown that this behavior reflects whatever is left of his heart, that he will not speak out against it, that he in fact applauds it through Cabinet appointments and policy decisions and incendiary Tweets—and because people who support him will find a way to make it appear justified or normal or Constitutional.

And if there’s any shame in this season in the life of America—it is surely this.

I’m through coddling indecency under the guise of ceremonial unity.
I’m over giving sickness a wide berth in the name of some surface level decorum.
I’m done protecting the supposed feelings of people who have shown time and time again, they lack even the most microscopic levels of empathy for those most violated and assailed in this country right now.

This is establishing ownership.

It’s the clear proclamation, that in the face of the most corrupt, incompetent, reckless, dangerous person to occupy the White House:

Bringing these things up is not shameful—and I’m not going to feel the slightest guilt about it.

If detailing the way marginalized people are being oppressed because of the color of their skin or their place of origin or their sexual orientation, is labeled by them as “identity politics”—I’ll play.

If them suggesting that the racism, homophobia, and misogyny we currently complain about are all just fantastical straw men we have erected—then I’ll gladly keep building them.

If showing the clear cause-and-effect between this President and the unprecedented Renaissance of open hatred we’re seeing, is deemed by them to be picking a fight—I’m okay with that.

And if not allowing those still supporting this President to look away from the deformed monster they’ve created and unleashed upon restaurants and town squares and high school fields and suburban neighborhoods; if that is throwing shame—then I’ll gladly throw it and feel no shame at all.

The woman who issued my reprimand followed-up with a now familiar refrain: “If you shame these people, they’ll never have a moment of clarity, they’ll only dig in their heels and double down. They’ll never be reachable.”

We may have to settle for open condemnation, so that those most in danger know that not everyone is okay with any of this.

I’m profoundly, deeply, and unashamedly not okay with any of it.

I’m also through apologizing for suggesting that humanity show up and actually be human.

To stand by and watch it all and to do nothing?

That would be truly shameful.