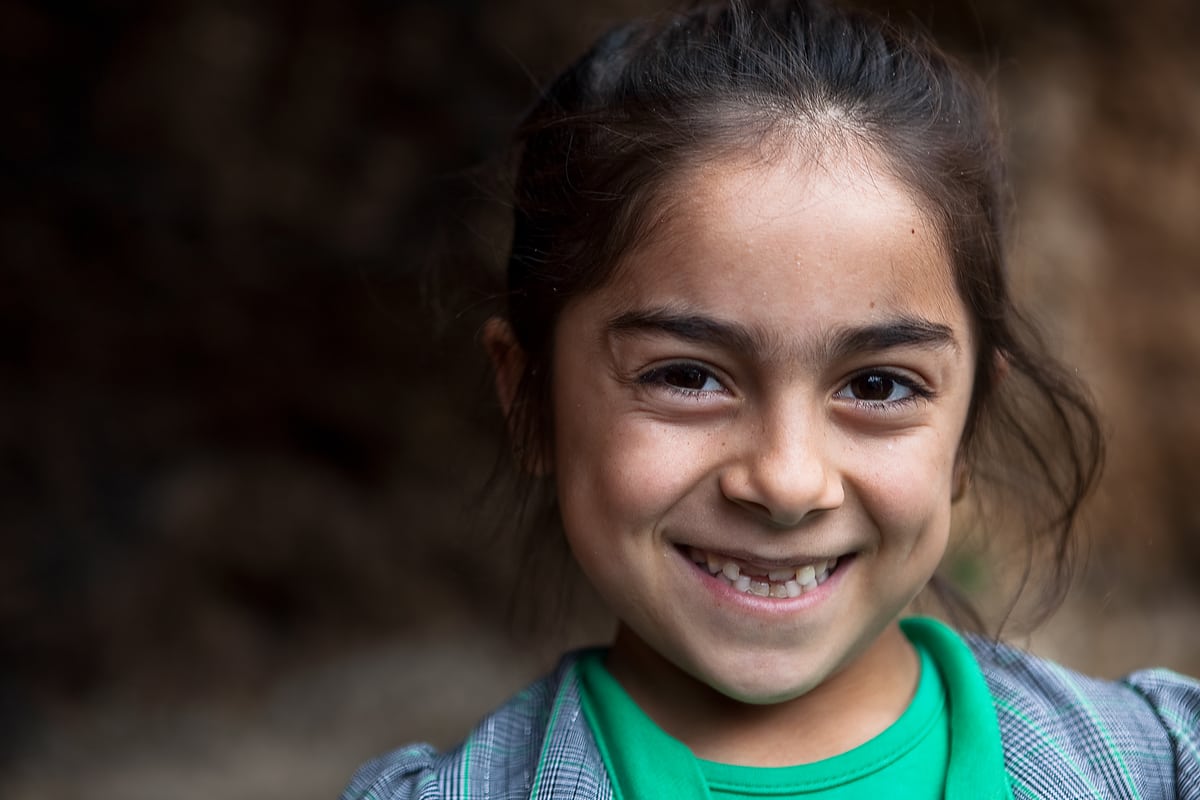 If compassion could be learned, I’d hold a weekly Compassion class for white Evangelicals.

I wouldn’t charge them a penny.
I wouldn’t try to up sell them exclusive content.
I would gladly give it all away without reservation.
There would be no hidden fees or prerequisites.
No one would be turned away.
Anyone wanting to learn to care, would be welcome there.

Lesson planning for the class would be an easy gig.
I wouldn’t need to generate a single piece of new content.
The curriculum’s already been prepared.
All I’d need to do, was to provide it for them without adornment:

Blessed are the merciful, for they will be shown mercy. Matt 5:7

Give to the one who asks you, and do not turn away from the one who wants to borrow from you.  Matt 5:42

Love people the way you wish to be loved. Matthew 22:39

Proclaim good news to the poor. Proclaim freedom for the prisoners and recovery of sight for the blind. Set the oppressed free. Luke 4:18

If I could teach Evangelicals to care, every week we would gather to dwell upon these words, aspire to them, let them sink deeply into the marrow of who we are.

If compassion could be learned and empathy taught, and if these Christians gathered weekly around a clear, compelling call toward these things—they would surely attain them, wouldn’t they?

Gentleness toward others would be almost involuntary after a while. They’d all have to become people helplessly burdened for the most vulnerable, for the hurting,
for those who have less than they do,
for those seeking sanctuary and refuge,
for the different and the outcast and the beleaguered.

It would be unavoidable—wouldn’t it?

Eventually, they would surely learn to give a damn—wouldn’t they?

If compassion could be learned and if we gathered, American Evangelicals would undoubtedly leave the classroom every single week and run breathlessly out into the world, passionately driven to notice and love the least in their midst, because we’d prepared them well.

It would be indescribably beautiful how such people might alter the planet.

It’s a shame Bible Belt Christians don’t have an opportunity for such weekly education in how care about other people;
no compelling example to emulate,
no model of what a life of mercy and kindness looks like,
no way of figuring this out together.

Because if these Christians did have access to such resources,
and if they attended week after week, sometimes for decades,
and if after all that, they still emerged with contempt for the poor and for foreigners and for the hungry,
if they still feared people who looked different or worshiped differently or came from another country,
if they still resented those whose needs or challenges are greater than their own,
if they still harbored enmity for all but those who seem most like them,
we’d have to assume that either compassion could not be learned—or they simply did not want to learn it.

We would have to conclude that empathy is not teachable—or they simply failed the test we’d prepared them for.

Come to think of it, since Christians have been left with such clear instructions on how and why we should care about people, maybe the expectation was that we could learn this stuff;
that the heart could be taught to bleed on behalf of other people,
that selflessness was an attainable goal,
that other people were our responsibility,
that we could be moved to move toward suffering to alleviate it.

Maybe the expectation, was that this tangible mercy was actually the truest and only measurement of whether or not our faith means a damn thing to us. Maybe that it what salvation looks like when we’ve found it.

I wish I could teach white Evangelicals compassion, but I know that I can’t.

18 thoughts on “I Wish I Could Teach White Evangelicals Compassion”