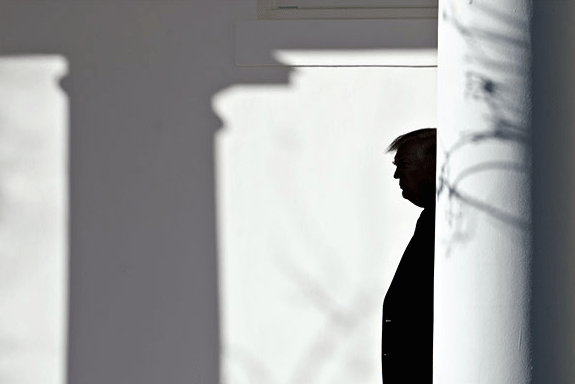 It is a place where horrible things belong; where ugly, vile, sickening stuff should go and never escape from.

It is a place where the violent and the predatory and the evil things of this world should spend their days.

Hell is where hateful stuff should call home.

It is not a place for underfed children or for terrified parents or for sick people or for those already on the margins.

Hell is not a place for those seeking refuge, for those needing help, for those already hard pressed against the great adversity of this world.

Hell is not a place where people should be forced to reside, simply because of their gender or pigmentation or orientation or nation of origin.

Yet, you have been manufacturing such a place here for such people here and now.

You have been willingly putting good, loving, faithful, decent human beings through hell on this earth.

You and those who think and believe and legislate like you and hell-bringers.

And we’re rightly disgusted by it all.

We’re done with it.

We’re through with the sickness you are spreading, and as non-partisan, religious and nonreligious, beautifully diverse amalgamation of humanity—we’re saying to hell with it all:

To hell with your phony Patriotism.

We aren’t going to be defined by the pain we manufacture for one another, by the people we exclude, by the burdens we pile on the already burdened.

74 thoughts on “To Hell With Your Hatred, Donald Trump”