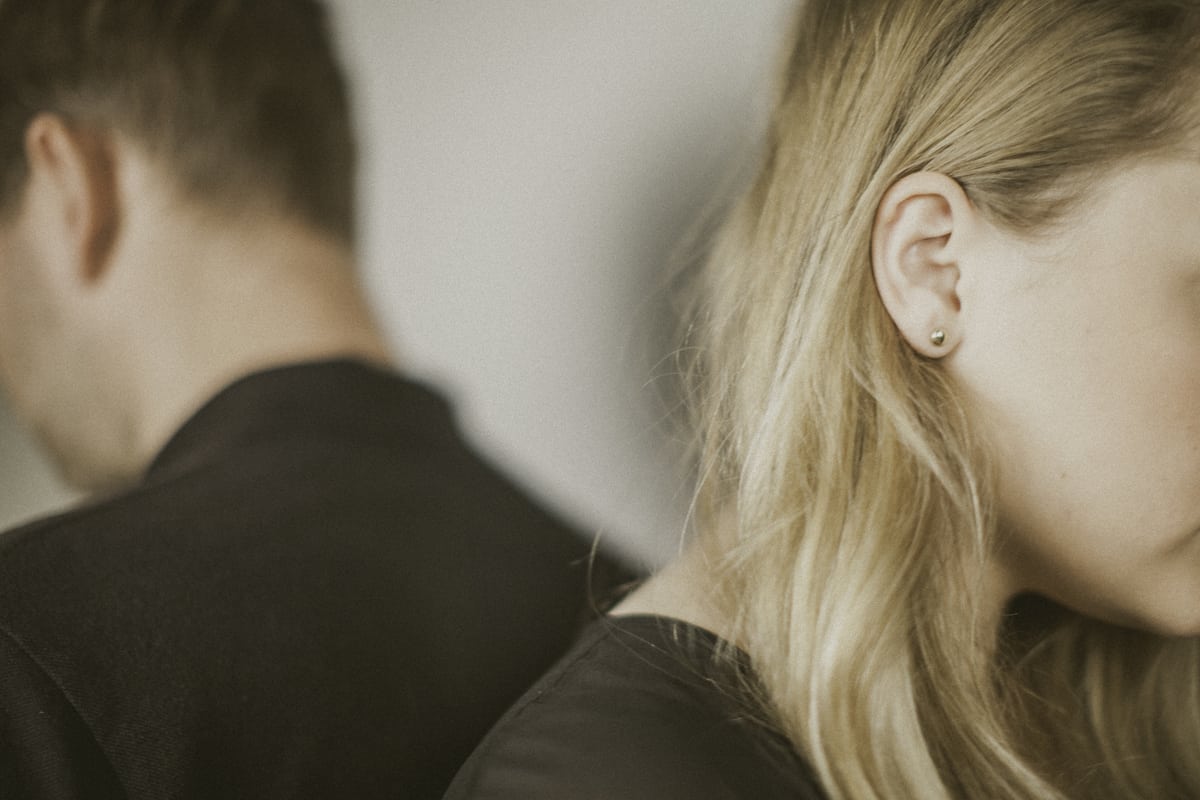 I don’t think I can do this anymore.
I’m afraid we’re at an impasse.
I’m not sure it’s fixable.

Initially I held out hope that we could find some compromise here; that we could make an uneasy peace, that despite our differences of opinion we could forge some tenuous truce moving forward.

That was a long time ago.

Back when you voted the way you voted, we didn’t know the extent of:
his sexual indiscretions,
his allegiance to the Russians,
his dangerous nepotism,
his revolving door Cabinet,
his contempt for the rule of law,
his disregard for the environment,
his oppression of refugees and dreamers,
his neglect of sick and disabled people,
his indebtedness to the NRA,
his defense of racists,
his attacks on journalists,
his reckless financial waste,
his golf excursions and Twitter rants,
his public war on the FBI,
his impulsive hirings and firings.

Before we knew all these things, I could give you the benefit of the doubt. I could imagine that you’d never have consented to such cruelty, such incompetence, such bigotry, such malevolence.

Before we knew these things, I could believe that you couldn’t possibly harbor such hatred in your heart for so many people sharing this country with you.

Before we knew these things I could have made every excuse that it wasn’t racism or misogyny or nationalism or supremacy or weaponized religion that motivated you to vote the way you voted.

But we do know these things now about this man, and yet your support hasn’t wavered in the slightest—and this has been heartbreaking to witness:

Listening to you regurgitate FoxNews talking points, seeing your timeline fill with fake news, sitting through bitter holiday meal diatribes, hearing offhand, off-color comments that sound just like the man you voted for—and through it all, wondering where the rational, compassionate, loving person I thought I knew has gone.

I don’t recognize you anymore.

I see you dig in your heels and double down and amen his toxic filth, and I feel myself grieving the loss of who I once believed you were.
I feel the gap between us widening.
I feel the fracture deepening.

At first I did my best not to assign motive to you.
I assumed that you came to your vote as carefully and rationally as I did mine.
I tried to show you the legislative damage he was doing in hopes that it would move you.
I reminded you that we are a nation of immigrants and outsiders and refugees.
I asked you to consider the duress people were under now as a result of your vote.
I appealed to your compassion for the marginalized, poor, and hurting people—left more vulnerable because of him.
I showed you the words of Jesus about loving your neighbor and caring for the least and welcoming the stranger.

I hoped that any one of these things might reach you and that you’d show me your humanity, and I’d again see the person I thought you were when we were close.

I realize now that none of these things are effective; that no amount of data, no evidence in his words or legislation, no firsthand stories of the people being destroyed right now are enough to move you.

I understand that you have no desire to entertain any reality that threatens the story you wish to be true—and in many ways this makes you unreachable right now. It makes you less and less someone I feel good about being around.

And the longer this goes on, the less and less possible reconciliation between us seems; not because I don’t wish for it, and not because I won’t grieve it—but because I can’t compromise the lives of millions of other people just to keep the peace between the two of us. That isn’t a fair exchange.

Equality, diversity, and compassion are hills worth dying on for me, and if our relationship is the collateral damage of fully fighting for these things, I’m going to have to live with that.

I’m still hopeful one day things between us can be better, but I’m almost positive they’ll never be the same; because of what we know about him and what I’ve learned about you since this began.

And so this division, this impasse, this separation, as painful as it is—is far less painful than denying my deepest convictions or ignoring the suffering around me.

I need to be able to sleep at night and to look in the mirror.

Because of that, these differences we have may be irreconcilable.

79 thoughts on “The Irreconcilable Differences of This Presidency”