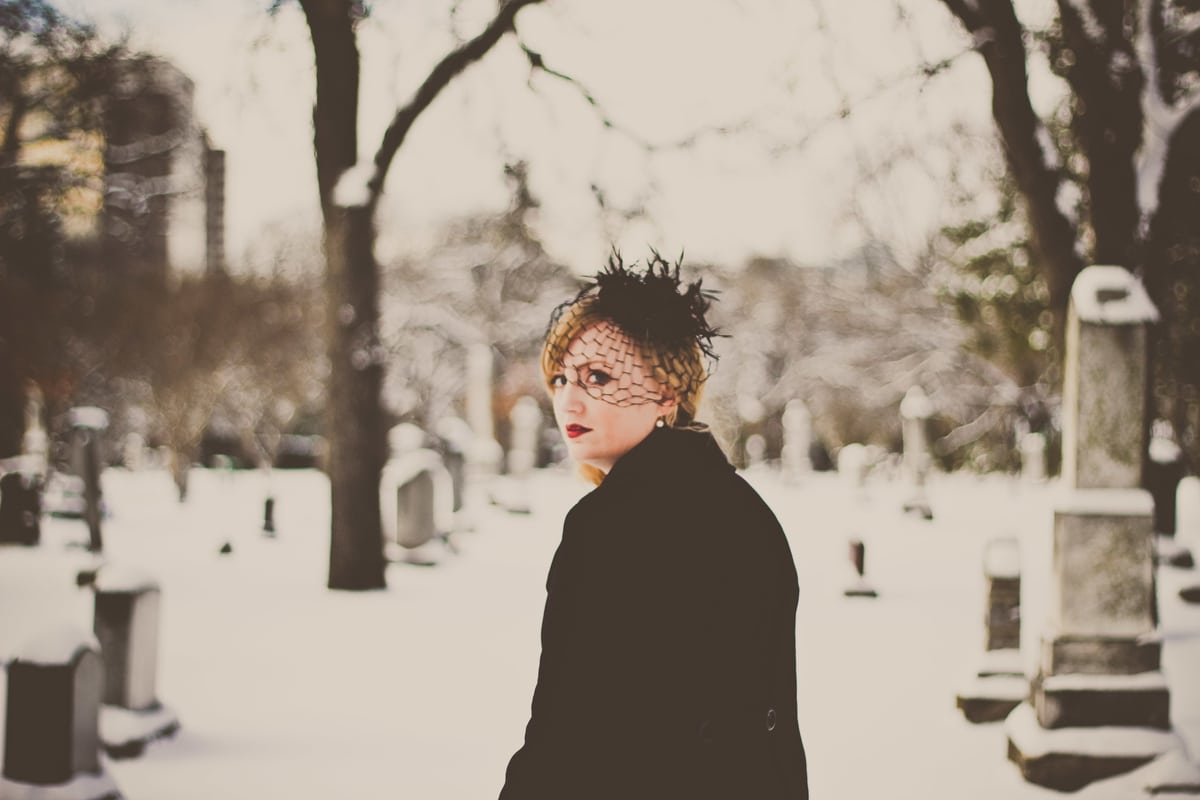 Last night, a good friend texted me a screenshot. It was the Facebook page of a mutual friend who died suddenly and very young last week, leaving behind a large community of stunned people grieving his loss.

As is often the case, the man’s profile had become a makeshift gathering place for mourners, who checked in to post photos, share memories, and give tributes—but this wasn’t the image my friend shared with me.

It was of a Christian friend of the dead man, (who by all accounts was not a Christian), proselytizing on his virtual memorial.

David was a good man with a good heart, who understood that giving is better than receiving. I will miss him greatly.

But it is exactly times like this that we come to the reality that we can’t wait to get our lives right.

David set an example that we need to be better people. And we need to take that example and go further.

We need to be better spiritually.

I may never see my friend again. I hope that before things went wrong, he accepted Jesus as his Lord and Savior.

And there it was; the move I’ve seen a few hundred times: a supposedly well-meaning Christian, preaching at a dead non-Christian’s wake or memorial service—and I felt sick to my stomach.

There’s something so inherently disturbing about watching someone monopolize that sacred, fragile moment to deliver a sermon that the deceased person might surely have contested while living—and at a time when they have no possible way to contest it; when they are incapable of offering a rebuttal. It is the height of selfishness, because it insists on getting in the last word over a dead friend.

And then, the man did something perhaps even worse than that: he preemptively scolded the mourning onlookers who might rightly take offense, lecturing them on how to care about another human being (you know, like Jesus would do):

Some may be upset that I’m using this situation to “preach,” but if you just lost your friend and you truly, 100% believed you knew how to protect your other friends and yet you were afraid to say something??? Then how much do you really care about your so-called friends?

This is the go-to move for far too many Christians in these moments:
damning someone’s life with faint praise, as if being kind and loving and generous are nice, but somehow insufficient in themselves;
claiming you’re speaking out of compassion, while being completely oblivious to the feelings of other people;
saying you’re doing something “in love,” yet being almost shockingly unloving in your timing and delivery;
using someone’s casket as a soapbox, to implore people to turn to a God, who they implicitly suggest might have already rejected their dead friend.

I’ve seen this on tone deaf social media posts, I’ve listened to opportunistic preachers at funerals, I’ve heard it in awkward conversations at cemeteries. I know how deeply wounding it is when Christians seize the attention in a tragic moment for their own purposes.

It’s one thing if the deceased person professed a specific religious worldview and was explicit in sharing that faith while living; if they were clear about the desire to make their death a moment for evangelism.

But often, Christians give little thought to those things; choosing instead to punctuate the dead person’s life—with a sentence they decided to write for them.

I’m certain this man sermonizing on his dead friend’s page believed he was doing the right thing; that he is fully convinced he is being a good and faithful servant, that he is doing the work of Jesus.

I wish I could make him understand that he’s hurting already hurting people, that he’s reminding them why they run from Christians, that he is not giving people good news at all.

Christian friends: preach on your profiles, write the sermon you want spoken at your funeral, instruct people to explicitly share your faith convictions after you’re gone.

But when people who don’t share your faith pass away, simply be present for those who are mourning.

Let your spiritual convictions be evident in your kindness toward them.

Let your compassion be your testimony.

Let other people’s lives be their legacies—as they lived them.

Don’t put your sermons in their mouths.

Don’t add a spiritual postscript where there wasn’t one.