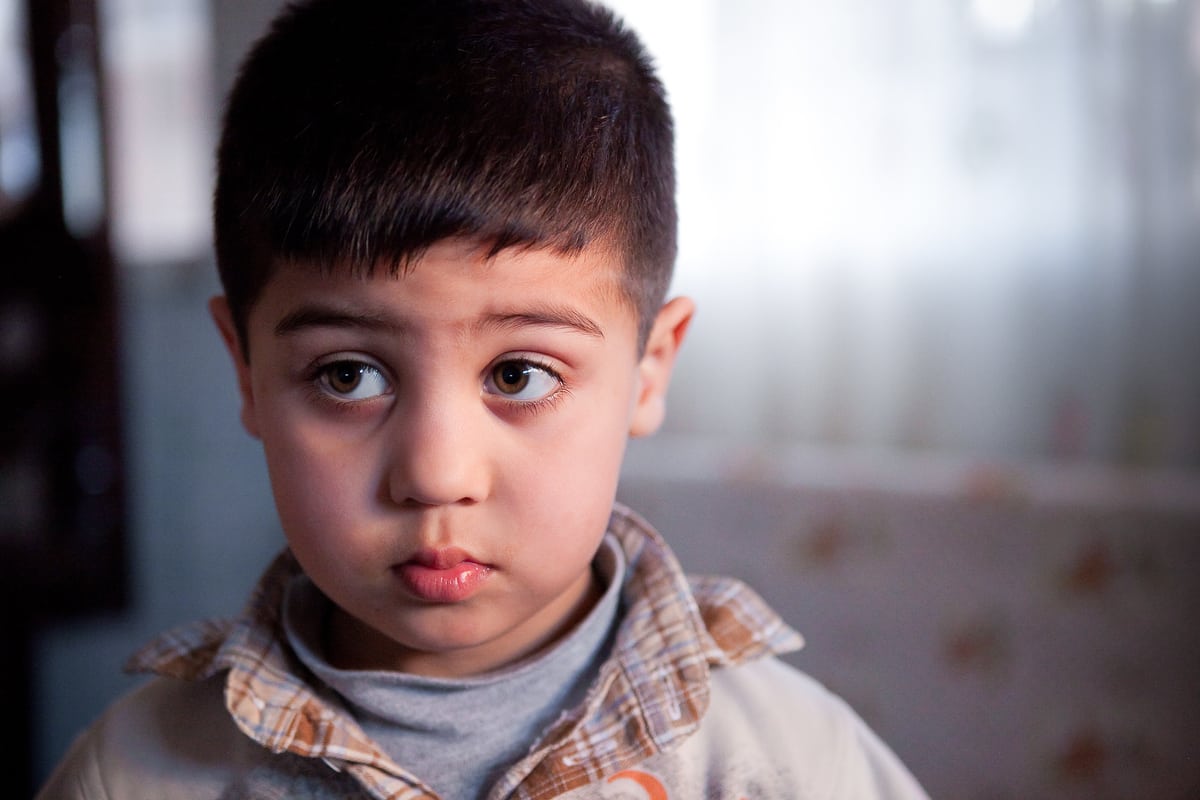 I know you think you’re winning right now—or you’re trying really hard to pretend that you are. (I sense you losing a bit of confidence lately, seeing how sideways everything is going and trying your best to put up a good front.)

I wish you could see that you can’t win here; that is, if you’re aspirations truly are to be an advocate for life.

I know you witness these months unfolding and watch an ill-gotten Supreme Court being crafted in your favor, you hear the incendiary sermons from emboldened celebrity evangelists and the brazen posturing of opportunistic politicians, and you imagine a day in the near future when you will have secured what you feel will be a righteous victory—and you’ll have lost.

The best-case scenario right now for you, is an eventual overturning of Roe V Wade, and the criminalizing of abortion. That’s really always been the end game here, and I imagine that prospect propels you now. Yet you and I both know that this reality won’t save any lives, that it will actually endanger more.

We know this because of the Evangelical Christian teen purity culture built around abstinence has failed miserably. Its hardline stance, vilifying of sexual activity, and rejection of birth control have never prevented young people from having sex—only ensured that when they do, they will be unprepared, uneducated, and unprotected.

Forced abstinence and outlawing have only yielded more unintentional pregnancies (despite you claiming God wants them), created more parents ill-equipped to raise children, put more stress on already overwhelmed social systems, and birthed more vulnerable people who you’ve already shown you have little or no desire to care for.

You currently criticize all the “lazy freeloaders looking for handouts,” and yet you’re fighting tooth and nail to create more of them. I know you can’t see the cognitive dissonance, but it is there. Maybe that’s because you idealize the “life” you think you’re fighting for. It all looks and lives the way you do in your head, and so it’s easy to defend now.

I also know you feel like you’re winning today because you walked into the polls in November of 2016 fueled by a fake news, false narrative: that Hillary Clinton and the Democrats celebrate the killing of children. I hear you say that a lot. If you believe such an intellectually irresponsible stereotype of half the population, I probably can’t convince you otherwise. All I can tell you is that it’s patently untrue.

In nearly a half century of life, I’ve never met a single person who fits such a dangerous caricature. No group of progressives or women’s rights activists or secular humanists stand around high-fiving one another when anyone chooses to terminate a pregnancy. As a two-decade Christian pastor who has counseled teenagers and adults, I know the emotional gravity of those moments, the complexity and the difficulty those decisions are fraught with. I know the unimaginable weight before and after, whatever the choices—and I know that no one has ever flippantly faced such things. We all want fewer abortions too, but we also believe responsible sex education and birth control are the best way to ensure this.

When you paint millions of people who disagree with you as all soulless baby-killers, you’ve lost any respect for those lives.

Voting on a single issue has come at a heavy price for you, too. I think in the quiet moments you see it. In an effort to secure a symbolic victory for “life,” you have aligned yourself with a man and an administration with nothing but contempt for most of the living.

It’s why, even while waving the flag for the unborn, you’ve had to discard much of the already born:
You’ve had to make peace with migrant toddlers taken from their parents and placed in dog pens.
You’ve had to accept millions of people losing healthcare and being disqualified for preexisting conditions.
You’ve have to turn the other way while protections for the land, water, air, and forests are erased.
You’ve had to rationalize Muslim families being harassed and gay teenagers bullied and young black men killed because, of the policies and rhetoric of your Presidential choice.
You’ve had to excuse foreign interference in our election process and in the highest levels of our Government, and all the danger this presents to every citizen.

Millions of people exposed to poverty, sickness, instability, adversity, and violence by and through this President—all so you can keep telling yourself this America is moving pro-life.

You’ll abide the expelling immigrants and the turning away refugees, you’ll keep walking past roadside beggars and normalizing hate crimes, because that is the collateral damage of voting on one issue: everything else has to be ignored or the imbalance becomes obvious, the human cost becomes clear.

And that’s why you’ve already lost, friend: because this Presidency is parasitic, because it values nothing but power and money, because any kind of life is of no interest to it. When you make a deal with the devil, you never really win.

You’ve lost, because life in America beyond the birth canal is under more duress and facing greater threat than it ever has—especially if it is of color or transgender or Muslim or poor.

So I’m grieving today for the nation we are living in, and I’m grieving for you because I know you think you’re winning and I know that is an impossibility.

As a person who is pro all life, and who knows there is no one law or single issue that protects it in all its beautiful diversity, I’ll lament the heavy toll of these days and of you fighting a myopic battle that cannot be won.

We’re both on the side of life here, and we’re equally failing. I’d call myself a pro-life Christian too, though we differ greatly on what that looks like.

One thing I know is that no humanity is being protected and perpetuated right now.

It is all losing.