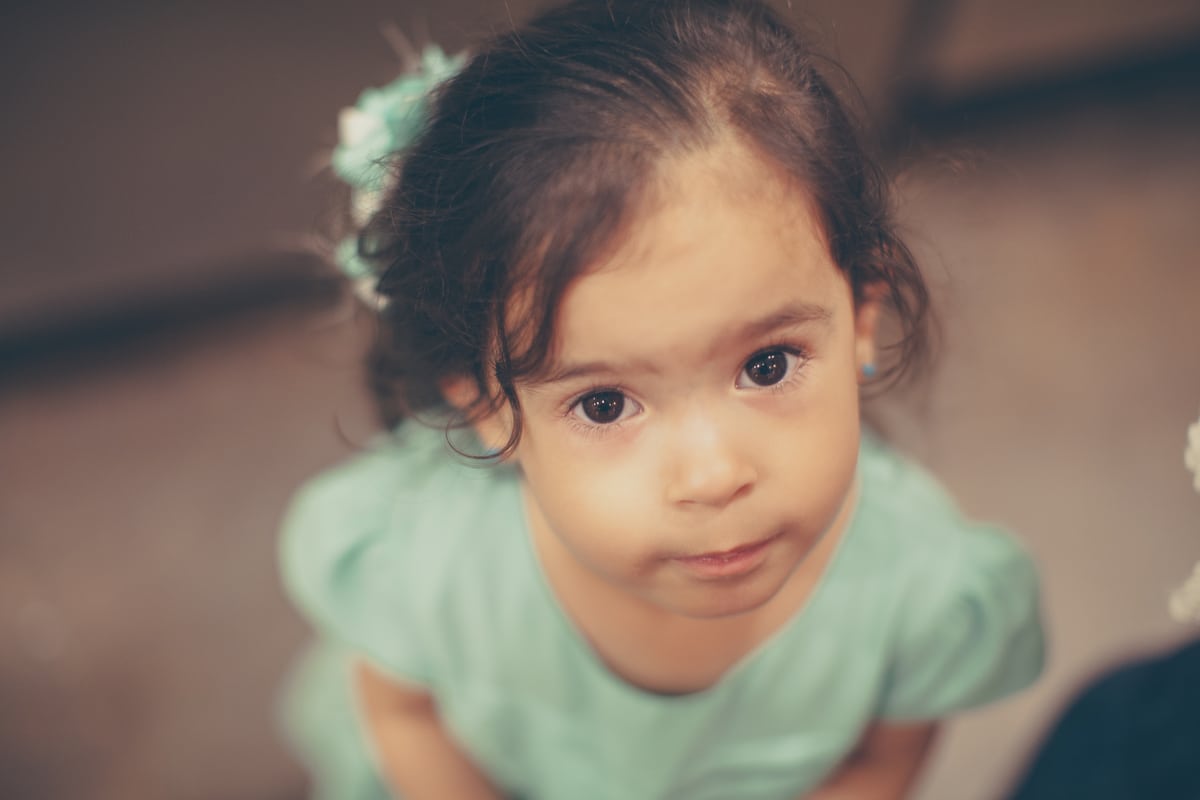 There are ways to alert you that people around you have lost the basic plot of humanity; massive red flags that point to a fundamental heart sickness, a cancer of cruelty that has metastasized to the point of being irreparable.

I’ve seen those signs far too often lately, from adult human beings who are no longer moved by the trauma of a child. The suffering of the most vulnerable among us is not cause for grief, as it would normally be in a properly working soul—but simply another occasion for them to double down on a political position regardless of the cost.

The daily social media refrains are familiar:
“The parents shouldn’t have come here illegally.”
“That’s what happens when you break the law!”
“Oh, they’ll be just fine.”
“These kids aren’t innocent.” (This is from our President himself.)

I don’t imagine you can hear yourself anymore—because if you could, you’d realize how sickening you sound.
You’d realize how far you’ve strayed from anything resembling decency.
You’d understand how callous your heart has grown.
You’d be as sick to your stomach as I am listening to you.

This has nothing to do with immigration or protecting borders or disagreements on policy.

This isn’t about politics, it’s about being human.

When you stop caring about children, your empathy is badly broken.

When you find yourself (for whatever reason) standing between a parent and a child—you’ve chosen the wrong side.

When you excuse, or explain away, or even boast in the suffering of a baby, you’ve lost the battle for your soul.

When your need to bolster your political opinion or justify your vote or simply be right supersedes your protection of life on its most fundamental level—you may want to rethink the path you’ve chosen.

I wonder what percentage of your children would be acceptable for you to have taken from you and never returned. I suppose it’s zero, now isn’t it?

But these kids aren’t like your kids. These parents aren’t the parents you are, right? That is the story you tell yourself, isn’t it?

I can understand why.

I suppose it’s easier to disregard these children if you convince yourself that they or their parents are somehow culpable for their plight.
I imagine abject contempt is much simpler if you don’t stop to ask why a mother or father might risk so much; what poverty or worry or threat they might be fleeing from to begin with.
I’m sure your flippant tweets and tossed-off comments wouldn’t come as easily if you took a half a second to wonder what a refugee is actually taking refuge from; why they seek sanctuary.

If you convince yourself that all these families are criminals, gang members, and drug runners, that might make your inhumanity more palatable to you—but that would be a lie.

These are children: unique, unprecedented, never to be repeated in the history of the planet, human beings.
They are lives at their most vulnerable, most delicate, most needy.
They are beautifully original human beings, with wide eyes and open hearts and boundless potential within them.
They are in the middle of the only childhoods they’ll ever have, and they are as valuable as the children sleeping in the room next to you or sitting across the table from you.

If you can rationalize why none of that matters, I feel sorry for you and for the world you’re making here.

I realize these words probably won’t make a difference. If petrified kids in glorified dog kennels didn’t move you to grief—I’m fairly sure no words will, but I had to say them. Maybe they will reach you in some deep hidden corner where empathy still lives. Maybe you’ll see how much good you could do.

This isn’t about ratifying your political affiliations or about supporting your President or about penalizing these parents.

This is about you, and whether or not you’re pro-life enough to be burdened to sickness by the damage to these lives; whether you’re willing to be for them, before you are for a political party or a President.

Friend, when you stop caring about children, you’ve stop being human.

41 thoughts on “When You Stop Caring About Children”