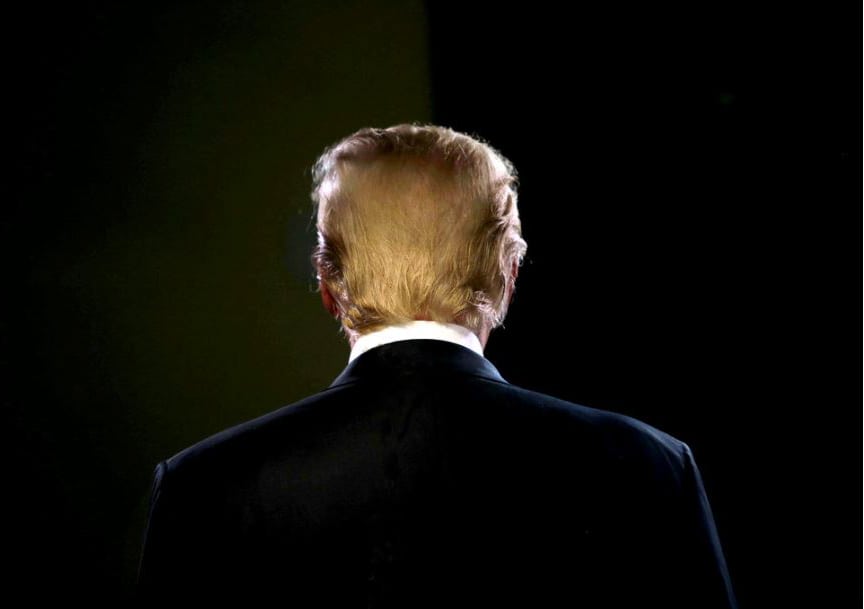 I really don’t care about him.

I know you think I do, but my sadness really has nothing to do with him.

I know who he is—and more accurately, I know what he is.

I know that he is just a mirror.

He has simply revealed clearly the disfigured ugliness of the place I call home and the people I live here alongside—and that is the thing I grieve over. And this is not the mourning over a singular loss, it is a daily grieving.

And though all of these things are undoubtedly emboldened by him and encouraged by him and celebrated by him—that is not the source of my despair. It is the reality that all of this vicious, toxic, filth that we are infected with today—is something you are largely fine with. The rising hatred is not alarming or discomforting enough to you, to move you to action or to speak against it.

Oh sure, you might inwardly twinge with discomfort at one or two of the most egregious offenses, but by and large you’re good with it all.

With your silence as much as with your volume, you show me you are more with him than you are against him, that you are more like him than different from him—and that you and I are increasingly morally incompatible.

So yes, he is a mirror, and I am seeing you my countrymen and women through him.

That is why I grieve, friend.

That is why I don’t see America or my church or my neighborhood or my family the same anymore, and I’m not sure I ever will again.

The greatest tragedy to me, isn’t him. It isn’t that the person who once led our country and seeks to again, lacks a single benevolent impulse, that he is impervious to compassion, incapable of nobility, and mortally allergic to simple kindness.

The greatest tragedy, is how many Americans he now represents.

And that he represents you.