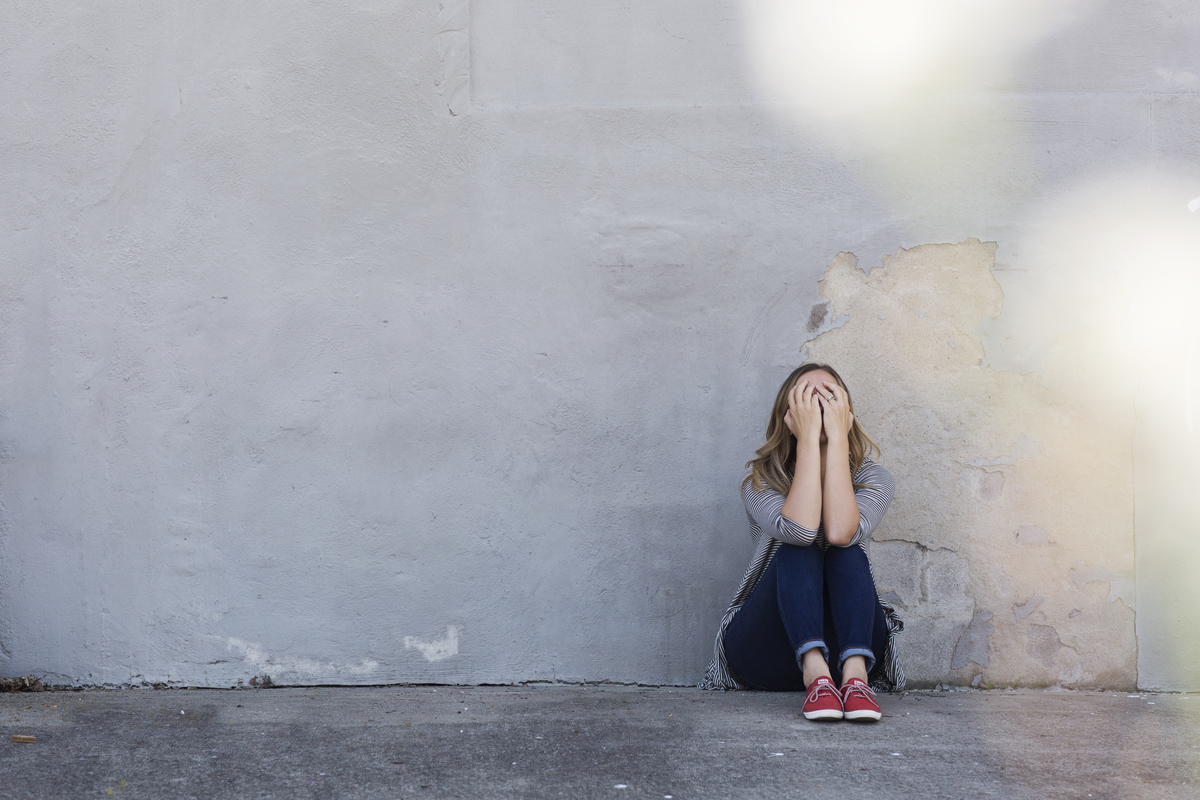 Yesterday I was meeting people after an event in Minneapolis. A woman approached me, and as she began to speak, her voice quivered and she paused to collect herself. Looking up, she took a deep breath and said,

I looked into her eyes and replied, “I’m not sure you’re angry. You may be—but have you ever considered that you might be grieving, that you may be in mourning right now?”

“Wow,” she said. “I never thought about it that way. That’s exactly what it feels like.”

Almost immediately she could name everything she was lamenting the loss of.

Grief looks a lot like anger on the outside. Sometimes it seems simply like unmerited rage, but it’s really the frustration the heart feels when it finds itself in trauma that it can’t make any sense of. The lashing out, is the pressure of our helplessness needing a release.

We’re not built for this situation. Our bodies and our brains aren’t equipped for this kind of protracted pain, this prolonged elevated urgency. Crisis isn’t supposed to be never-ending. This isn’t how grief is supposed to work.

When someone we love dies, they die one time and we spend the rest of our lives processing that singular event—but this is a daily losing, it is a perpetual death, a continual mourning. Every morning there always seems to be more new things to grieve over. Many people now find themselves here, continually sitting vigil over something that feels as though it has died. This woman recognized the mourning in herself once I asked her to.

I wonder what you’re grieving the loss of these days.
It may be your idea of God or country or family.
It maybe your belief in the goodness of people.
It may be a relationship with someone you once felt fully at home around.
It may be your sense of optimism about the future.
It may be the lightness you used to feel when you woke up in the morning.
It may be every single one of these things, and more that you can’t quite name right now.
Anger isn’t what you afflicted with it. It’s just a symptom of the heart sickness that is your grief.

Whatever you feel you’re attending the funeral of, realize that this will not always leave you at your best. You might be more impatient with people, more prone to angry outbursts, more emotionally untethered. And yes, while you don’t want to allow this grief to become toxic and make you only capable of rage—you also need to cut yourself some slack. Have some mercy on yourself, because you (like all people in mourning) deserve that gentleness. Grief is draining.

This is also something to remember, as we live alongside people, as we stare at them through smart phone screens, as we pass them on the street, as we rub shoulders with them at work, as sit across from them at the kitchen: many people are grieving right now too.

They may not be dressed in black or have a band around their arm that gives them away, but their loss is crippling and their wounds are fresh, and they may respond in ways that seem to us like reckless anger—when in reality, they too are in mourning.

Yes, you might be angry, but that isn’t the bigger story here.
You’re simply grieving something that has died.
Go easy on yourself.

32 thoughts on “We’re Not Built to Grieve This Way”