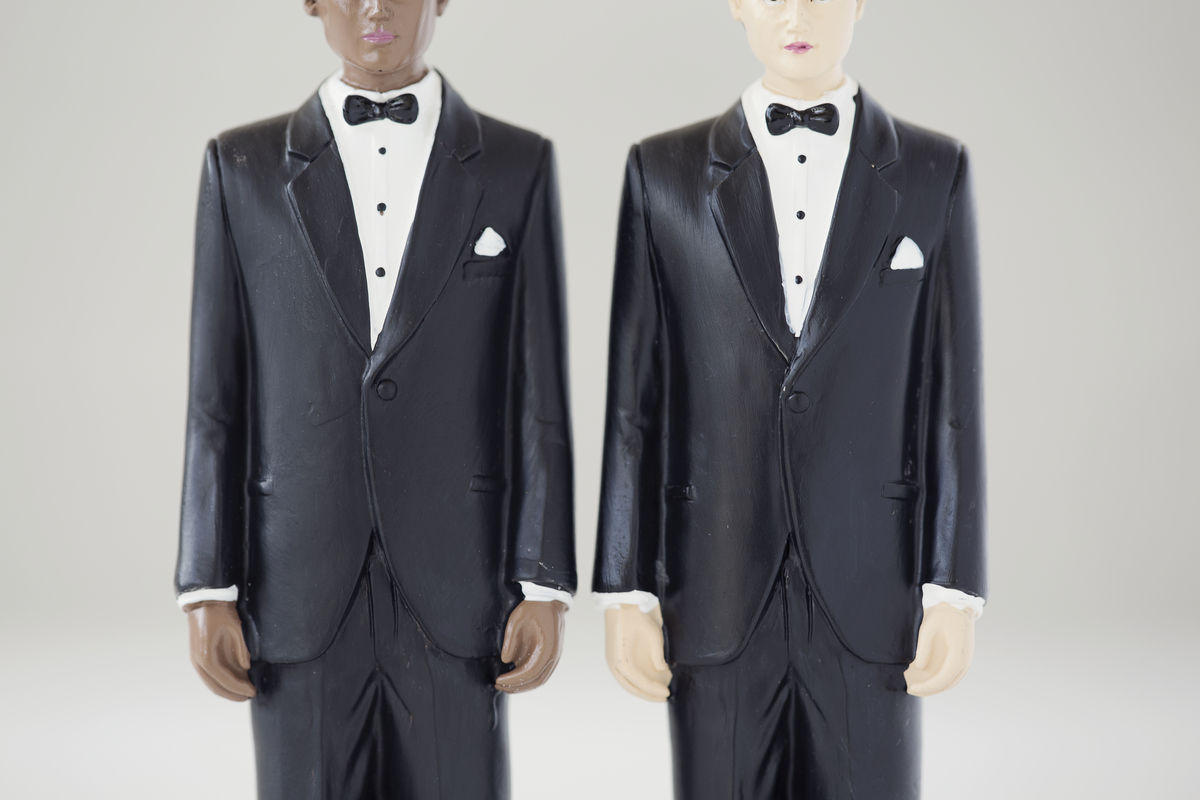 The United Methodist Church is currently in the midst of potentially Denomination-splitting discussions on the Church’s official stance on LGBTQ inclusion.

As someone who has served in the UMC for 17 years, nearly a decade of those in one of the 100 largest churches in the country, it’s about time.

This should be a pass-fail deal breaker for people who claim to love LGBTQ human beings.

Traveling this country and engaging thousands of Christians every month, I encounter local faith communities, both inside and outside the United Methodist Church—who claim to be LGBTQ-affirming or LGBTQ-inclusive, but who want to do so with all sorts of caveats or conditions in place. They aspire to see themselves as open to diversity in areas of sexuality, but with barriers in place that make those aspirations disingenuous at best.

If LGBTQ human beings aren’t able to fully participate in the life of your community, you aren’t affirming or inclusive or hospitable or loving to them, regardless of how you label yourself. Withholding aspects of community as a penalty or incentive, tells people they are not yet suitable for full participation, that they are currently unworthy—that they must be changed or fixed or “made right with God,” in order to find themselves suitable.

This is spiritual segregation; to claim equality with LGBTQ human beings, while not allowing them access to the totality of the community that others have as birthright.

In my last UMC church, our “official stance” was that we loved and welcomed people who identified as LGBTQ, but that they could not preach, could not be married, could not serve as leaders, could not be on ministry teams—unless of course they concealed their identities and orientations (even if such things were common knowledge.) It was a game we played and asked LGBTQ people to play along with. As a minister who questioned this, I was told to tell such people in my care, that being gay, lesbian, bisexual, or transgender was “not God’s best for them.”

I couldn’t do that. I don’t believe that.

I don’t believe exclusion of LGBTQ human beings is ever going to be God’s best for them. I believe treating them with dignity and respect, is.

Community that is selectively available, or that causes people to deny essential and immutable parts of themselves in order to participate, isn’t authentic community it’s conditional community—it is relationship with an agenda, love with stipulations, God with fine print.

If LGBTQ people aren’t allowed to marry the person they love, or to share their gifts on ministry teams, or to preach from the pulpit, or to volunteer out of places of passion, or if they are asked explicitly or implicitly to hide themselves in order to do any of the above—your community isn’t inclusive yet.

The UMC, like many religious entities and local communities is talking in semantics right now, when it needs to be cutting to the heart of the matter.

Choose which of these is true for you, and get on to living that out.

28 thoughts on “Church, It Isn’t LGBTQ Inclusion Without LGBTQ Participation”