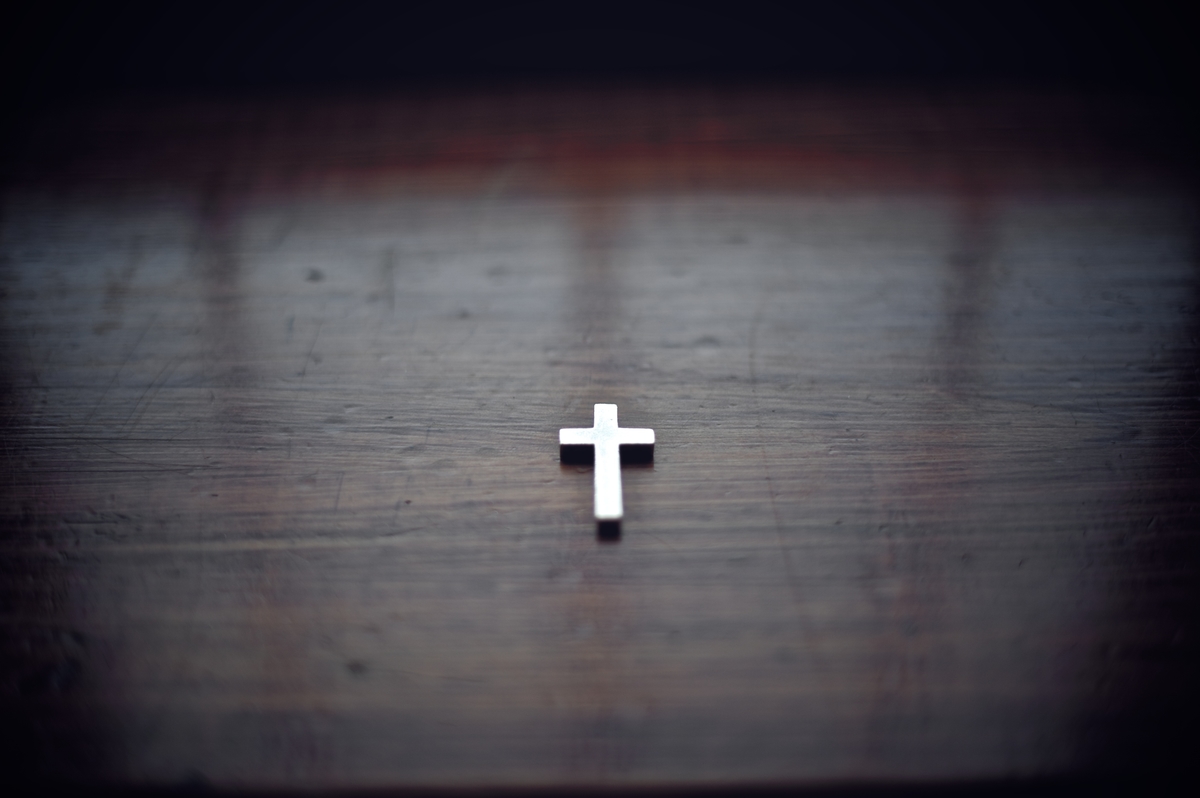 I feel sorry for professed Christians who support this President.

They have a profound and fundamental spiritual problem: their God is too small.

They passionately worship a deity made in their own image: white, American, Republican, male—and perpetually terrified of Muslims, immigrants, gay children, Special Counsel reports, mandalas, Harry Potter, Starbucks holiday cups, yoga, wind turbines, Science—everything. Their God is so laughably minuscule, so fully neutered of power, so completely devoid of functioning vertebrae that “He” cannot protect them from the encroaching monsters they are certain lurk around every corner to overwhelm them.

MAGA Christians sure put up a brave face, I’ll give them that. They shower this God with effusive praise on Sunday mornings, they sing with reckless abandon in church services about Him, they brazenly pump out their chests on social media regarding His infinite wisdom, they defiantly declare this God’s staggering might at every opportunity—but their lives tell the truth: They believe He is impotent and scared and ineffectual. You can tell this because they insist on doing all the things that a God-sized God would simply do as part of the gig.

They need to be armed to the teeth at all times because they don’t really believe God will come through to defend them in a pinch—and will always be outgunned.
They want to change gay couples and transgender teenagers themselves, because they don’t trust God to work within people as He desires. (Apparently God keeps making LGBTQ people, which really pisses them off.)
They want to stockpile and horde wealth, health insurance, and opportunity—because this is a zero sum game; because the God they claim turned water into wine, and fed thousands with a few fish and some leftover bread—can’t make enough for everyone.
They are obsessed with building a wall and defending a border and turning away refugees—because their God isn’t generous or smart or creative enough to help them figure out how to welcome and care for everyone who requires it.
They want no other religious traditions to have a voice, because their insecure and terribly tiny God is mortally threatened by such things.

MAGA Christians’ daily existence testifies that their God is a microscopic, myopic coward, who has appointed them to morally police a world He cannot handle or is not equipped to direct and renovate. That’s pretty sad.

In short, their God isn’t a God worth believing in or worshiping—which is why they have to play God while they’re alive. It’s why they are furrowed-browed and white-knuckling their journey here—not content to let Jesus take the wheel for fear he’d drive them outside their gated community and into the hood and ask them to get out and care for the people they’re so used to condemning.

If you’re going to have a God, it may as well be right-sized. The world deserves this.

People deserve a God who is bigger than Franklin Graham’s and Mike Pence’s and Sarah Sanders’ and Jerry Falwell’s and the GOP’s God. Their God is small and terrified—and it suspiciously resembles them.
People deserve a God who so loves the world, not a God who thinks America First; whose creation begins without divides and borders and walls, because there is only a single, interdependent community.
People deserve a God who touched the leper and healed the sick and fed the starving and parted the seas and raised the dead—not a quivering idol who builds walls and drafts bathroom bills and launches social media crusades against migrant families.
People deserve a God who is neither white nor male nor cisgender-heterosexual, nor Republican—because any other God isn’t big enough to bear the title or merit any reverence.

MAGA Christians believe in God earnestly, pray to God passionately, serve God with unflinching fervor. The problem is their God is too small, and as long as they are oriented toward such a tiny, useless deity—they will continue to be compelled to do for God what they believe God should be doing, but can’t or won’t.

I feel sorry for them and for the world that has to be subjected to their pocket-sized theology when there is an expansive space waiting.

I hope and pray that these people soon find a God who is big enough so that they stop living so small.

For their sake—and for ours.