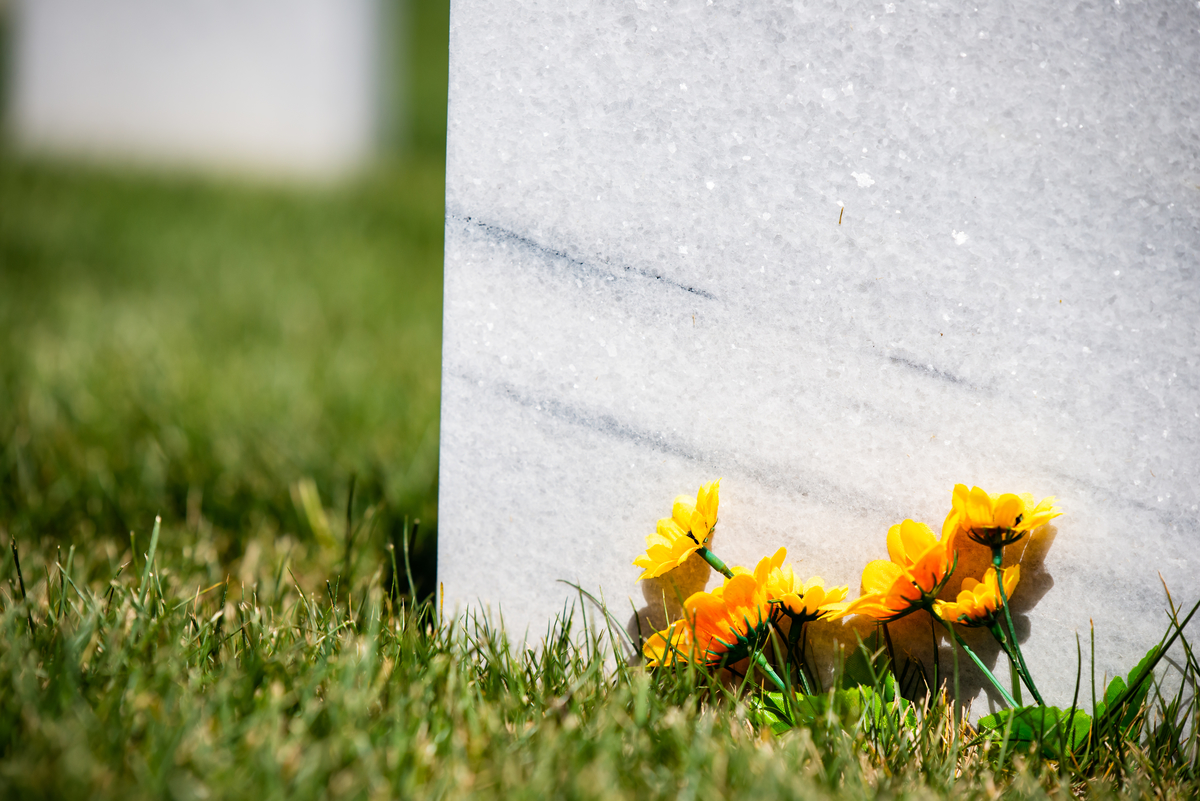 The last time I spoke to my father was on the telephone.

He was departing on a cruise to celebrate his 70th birthday and we’d unexpectedly caught him a few minutes before leaving port. I could hear steel drums behind him as he excitedly talked about the trip ahead. We briefly shared stories of the Halloween costumes the kids had just picked out at the store, wished him a great time and happy birthday, and told him we loved him and would talk to him in a few days.

He went to dinner with my mom and other relatives, explored the ship for a bit—then went to bed and never woke up.

Just like that, our time together here was over. Forty-four years would have to be enough for me. It wasn’t.

I often wish I’d have known in those few, seemingly uneventful minutes that this was the last time I’d hear his voice while he was alive. I would have listened more intently, I would have savored every word—I probably wouldn’t have hung up.

I’d thought many times before about the day I’d no longer have my father in my life, but I never imagined it would be that day, that this would ending up being that final I love you. That’s usually how this works. Death rarely gives us the specifics in advance, in fact our last days and moments and conversations with the people we love often feel so shockingly mundane—until we see them in the rearview mirror. Then they’re breathtaking. Then they’re dramatic pivot points. Then, they’re our last goodbyes.

My father’s death has changed me in more ways than I can list or even understand, but one of the things it’s done is to remind me of the separations coming. I am more and more aware of the way our time with people actually works: we add memories all while losing seconds—addition and subtraction in concert. Many days I catch myself inventorying the relationships with those I love, and realizing that they too will all reach this place I reached with my father on that day five years ago: the spot where one of us is gone and the other left behind. I’m trying to make better use of the time before then.

The moment we meet the people we love, the clock starts ticking. The very second our paths cross with another human being, we are actually counting down. Every meaningful relationship we have in our lives, exists in the ever-shrinking time before we say goodbye to them. We should love and move and speak with the urgency befitting this truth.

I wonder how differently we’d treat the ordinary moments with people we love if we realized that they were anything but ordinary, if we could somehow in those very seconds, sense that we are rapidly losing daylight—not to depress or frighten us, but to wake us up.

I had forty-four years with my father and it wasn’t nearly enough. I didn’t want that to be the last conversation we had, but it was. Sixteen thousand and sixty days: that was the amount of time between our hello and goodbye.

I don’t know how much time I’ll have with my mother, with my wife, my kids, my friends, but I know it won’t be enough either. I’m trying to remember that when I take them for granted, when I waste moments, when I postpone saying things, when I feel like we’ll have forever.

Time is running out with the people who make your heart feel at home, with those who give this life meaning; with the ones you sleep next to and the ones who’ll call you on Father’s Day and the ones you argue with as you walk out the door and the ones you’re not speaking to anymore. Your last exchange may be while hurriedly escorting them to the bus stop or in an abbreviated midday text or in a screaming match followed by estrangement. It may be in quick phone call with steel drums in the distance.

Say the words you feel like you’ll have more time to say later. You may not.
Be honest and be clear.
Give kind words and speak truth and offer forgiveness.
And when you’re talking to those whose presence you treasure and whose absence you’ll grieve deeply, listen intently and savor every word as if it’s the last conversation you’ll have.

It could be—and you probably won’t know.

Do all that you can to make good use of this beautiful, fragile, glorious extraordinary time with the people you love: the time before you say goodbye.