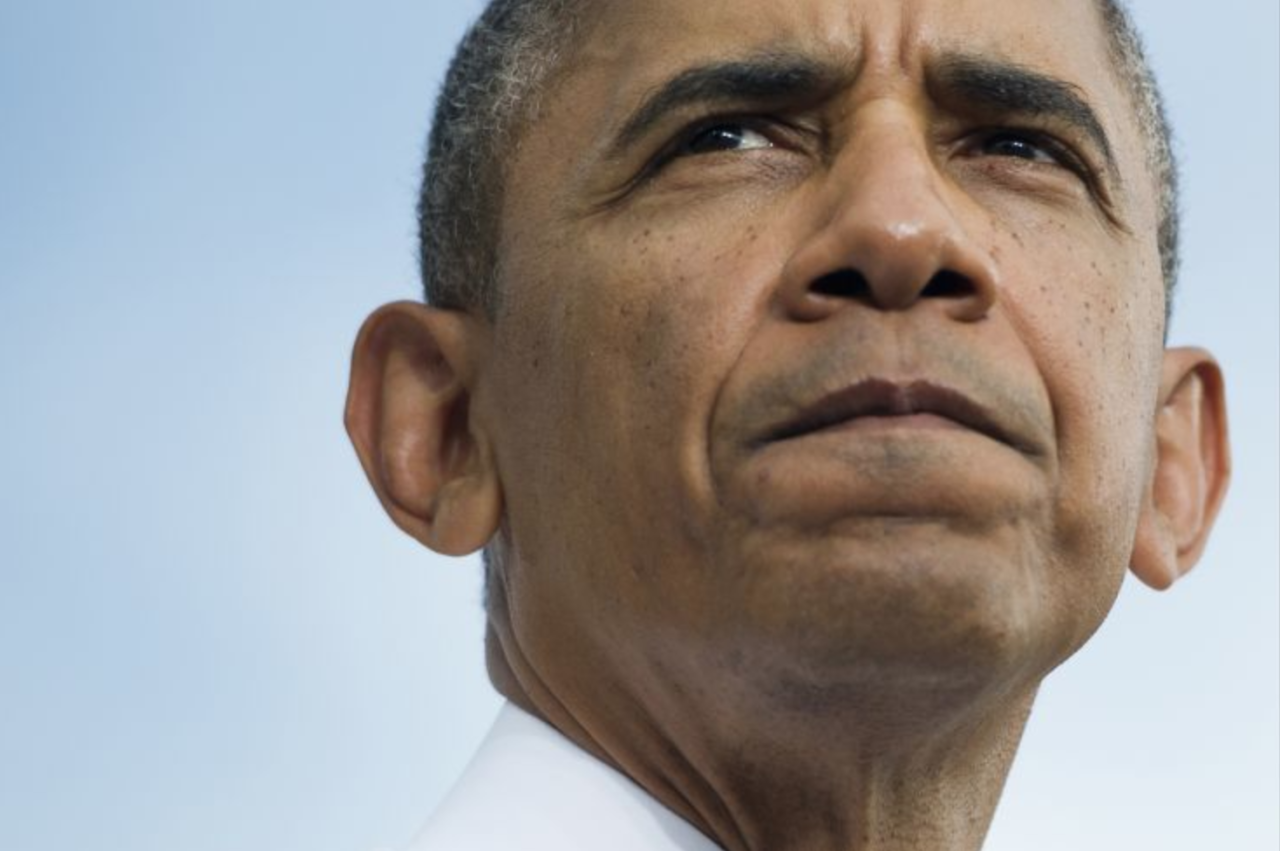 Over eighty percent of white evangelicals (many of them women) voted for Donald Trump in 2016, less than two weeks after video surfaced of him speaking with historic vulgarity about women.

It would begin a pattern that would be repeated countless times in subsequent months, right up to this present second: professed Christians suddenly becoming “forgiving” because they had no other choice—supposed followers of Jesus whose choice to align with a devil simply could not be admitted under any circumstance.

Indeed the 2016 election ushered in a new age of staggering miracles. We have seen in white Evangelicals and Donald Trump, a level of mercy they were simply incapable of during the previous eight years.

A Presidential candidate representing the Christian “Families Values” party with this growing resume of immorality. Certainly, this kind of abject ugliness would have been a spiritual disqualifier, for men and women who were morally offended by President Obama in a tan suit? For a people fully outraged at Michelle Obama’s bare upper arms? For believers indignant at the phrase “Happy Holidays” on a coffee cup?
For Christians apparently sickened by the then President’s supposedly brilliantly-hidden Muslim faith?

Surely Trump’s putrid moral malfeasance would be a deal breaker for faithful disciples of Jesus.

These would now be their default sermons, in response to the nearly hourly stomach-turning offenses and revelations that have followed. In the wake of every white supremacist Cabinet appointment, every new unearthed sign of election fraud, every dangerous social media attack on a war hero or civil rights trailblazer or Muslim political critic, every racially-charged rally diatribe, every legislative attack on migrants.

And when Trump’s actions were so sickening, his words so incendiary, his instability so obvious that such words of defense proved laughable—They summoned yet one more miracle from the heavens in his defense:

“God is using Donald Trump the way he used other sinners in the Bible.”

So now the racial slurs and sexual assaults and extramarital affairs and “shithole country” contempt and Pocahontas nicknames and caged migrant children—instead of being clear evidence of his personal malignancy and lack of moral conviction of any kind—could be confirmation of his divine anointing.

The Lord really does work in mysterious ways.

As the moral filth has continued to flow from Donald Trump like a broken sewer pipe—over and over his white Evangelical faithful have again and again found religion and embraced him anew, like a manure-covered prodigal son. They have quite spectacularly and repeatedly wiped away every brutal transgression in a way that would have been impossible in the eight years before 2016. What a miraculous movement of the Spirit we’re seeing in these followers of Jesus, that the exposed breasts of a First Lady are suddenly less offensive than the bared shoulders of another; that a First Daughter invading our political process is less concerning than one drinking wine; that Donald Trump is placed here by God and worthy of Evangelical support, but Obama was installed by the devil and deserving of damnation.

And they’ve never forgiven Barack Obama for being black.

It was his original sin.

It turns out that was something they simply could never abide.

To them his pigmentation was and is an abomination—and even a dark-skinned Jewish Jesus born in the Middle East couldn’t help them find that kind of mercy.